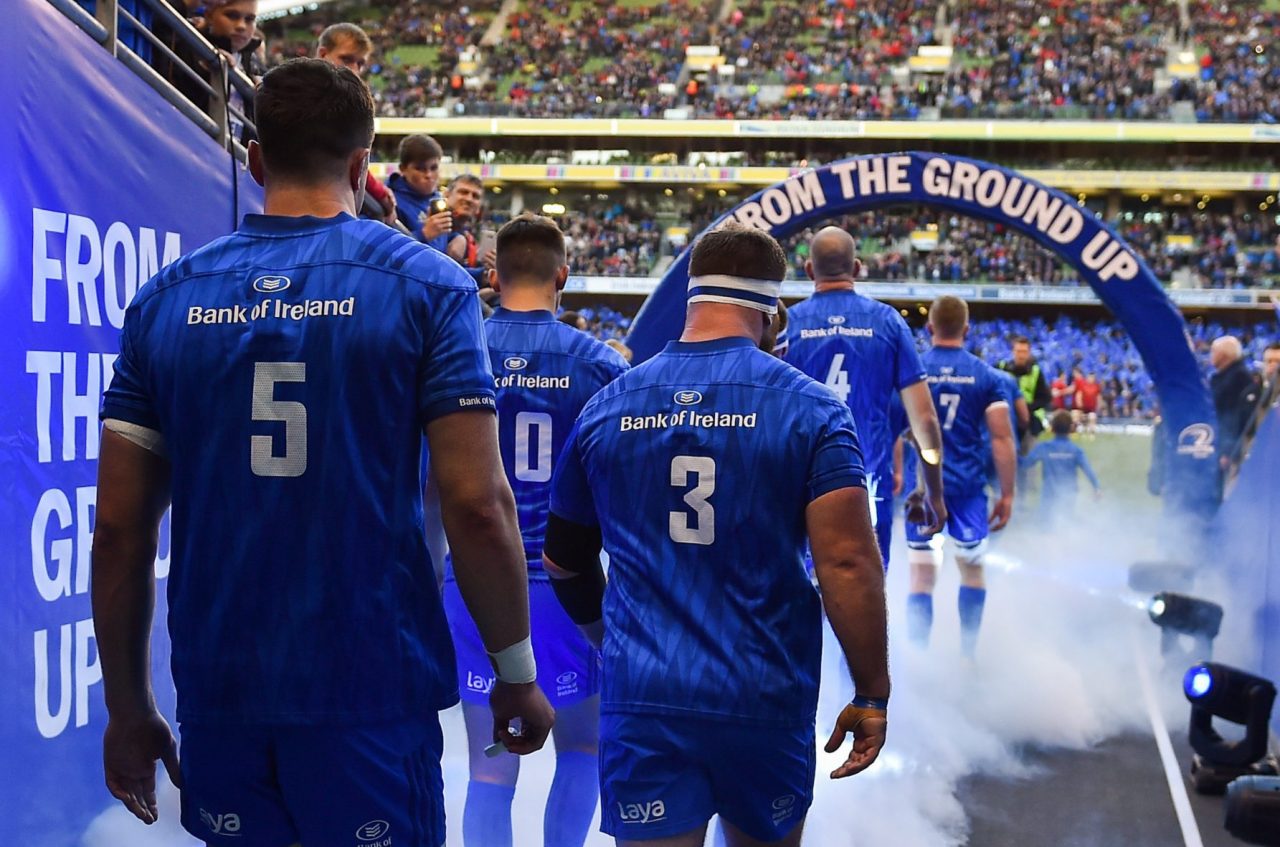 Fixtures and kick-off times for the return of the Guinness PRO14 have now been confirmed after consultation with clubs and broadcasters.

An abbreviated schedule will see the 2019/20 Guinness PRO14 regular season run to 15 rounds followed by Semi-finals and a Final across four consecutive weeks.

Leo Cullen’s men are guaranteed a place in the Guinness PRO14 Semi-finals which will take place over the 4th/5th/6th September.

The PRO14 will return on Friday, 21 August wit the Round 14 meeting of Benetton Rugby and Zebre live on DAZN and Premier Sports before a jam-packed Saturday schedule delivers a feast of mouth-watering derby action.

In Wales, Scarlets face Cardiff Blues in Llanelli upon their return to rugby with head coach Glenn Delaney taking charge of the hosts for the very first time. That game will be followed by Edinburgh’s clash with Glasgow Warriors in the Scottish capital and the final game on Saturday sees Munster visit Aviva Stadium to face Leinster.

The opening weekend rounds off on Sunday with Ospreys taking on Dragons in Swansea and Connacht facing Ulster in Dublin (live on TG4). All games are live on Premier Sports, eir Sport and DAZN.

Round 15 will again feature derbies across Ireland, the UK, and Italy across Friday, 28 August to Sunday, 30 August.

At this point, no dates have been fixed for the Guinness PRO14 derby games between the Toyota Cheetahs and the Isuzu Southern Kings. Due to the current conditions of the Covid-19 pandemic in South Africa, both teams have only been allowed to return to non-contact training this week. PRO14 Rugby remains in constant dialogue with SA Rugby and the clubs and aim to identify appropriate dates for the two derbies when possible.

David Jordan, Tournament Director of the Guinness PRO14, said: “So far we have been encouraged by the developments that have allowed all of our teams to return to training. Thanks to the great efforts of our clubs and unions, the willingness of governments, and the support of our broadcasters we now have a fixture list to look forward to.

“Everyone who makes our games possible has had to adapt to a new way of working under the restrictions of the pandemic and the response of all our key stakeholders has been very impressive. With these fixtures now confirmed we are all geared to safe delivery of these games and to the welcome return of rugby after such a long period without the sport.”

• All games live on eir Sport, Premier Sports and DAZN. Live game on TG4 indicated below.
• All kick-off times listed are Irish time unless stated