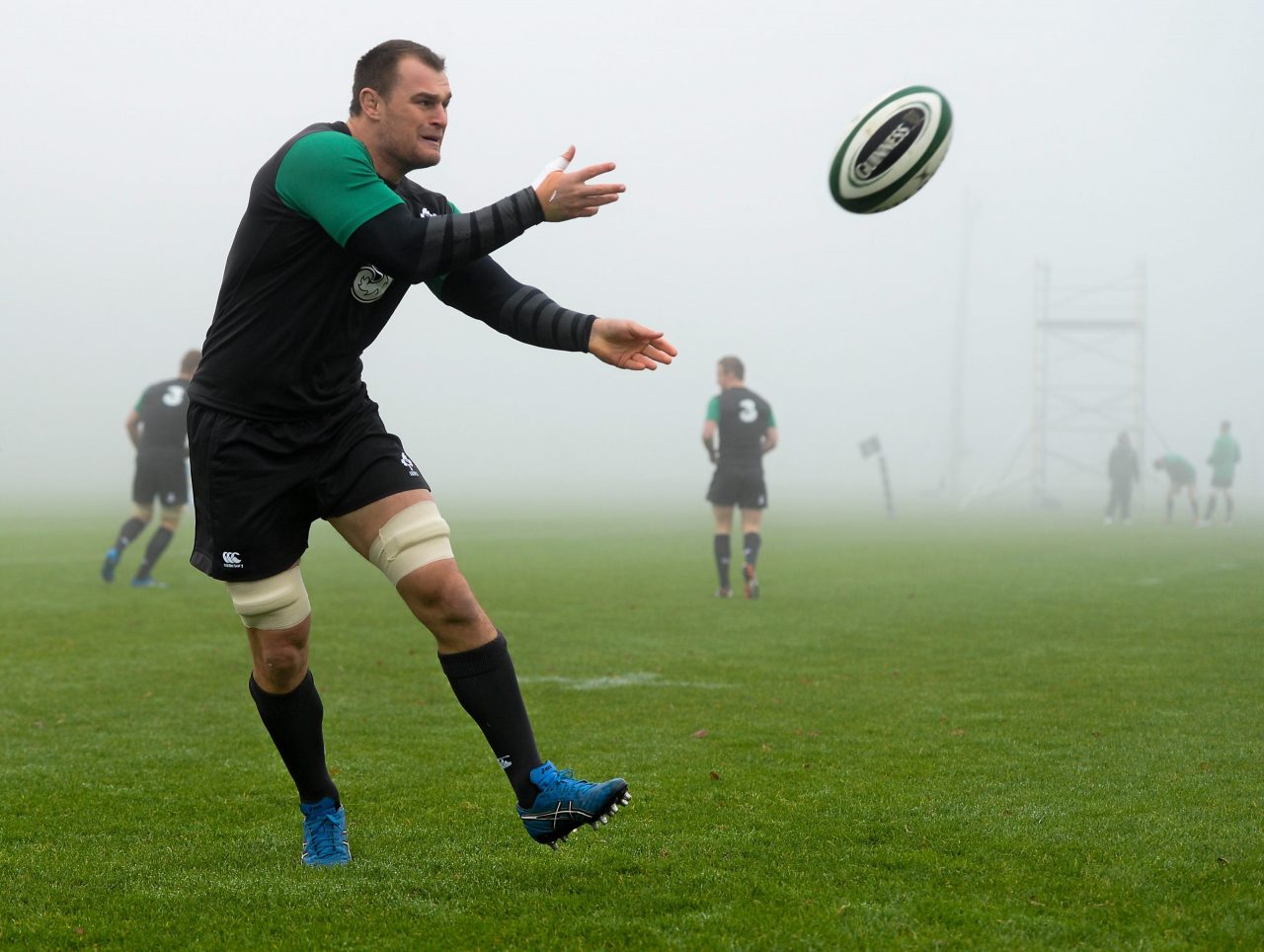 The IRFU have announced that Rhys Ruddock will join the Ireland World Cup squad.

Ruddock has been called up after Peter O’Mahony was ruled out of the tournament.

The Munster flanker sustained a knee ligament injury in the win over France in Cardiff on Sunday.


Ruddock returned to action for Leinster in the win over Dragons in the RDS on 3rd October. He was due to start from the bench but a late injury in the warm up for Jack Conan meant Ruddock had to step into the starting XV.

Leinster won the game 37-13, with Ruddock coming through unscathed from the encounter.

Ruddock’s call-up brings the number of Leinster players at the Rugby World Cup to 18 (17 with Ireland, plus Zane Kirchner with the Springboks).

No replacement has been named for Jared Payne who was ruled out of the tournament with a fractured foot.

Johnny Sexton and Paul O’Connell will undergo scans today to determine the extent of their injuries.