Rhys Ruddock to captain Ireland against Italy at Soldier Field 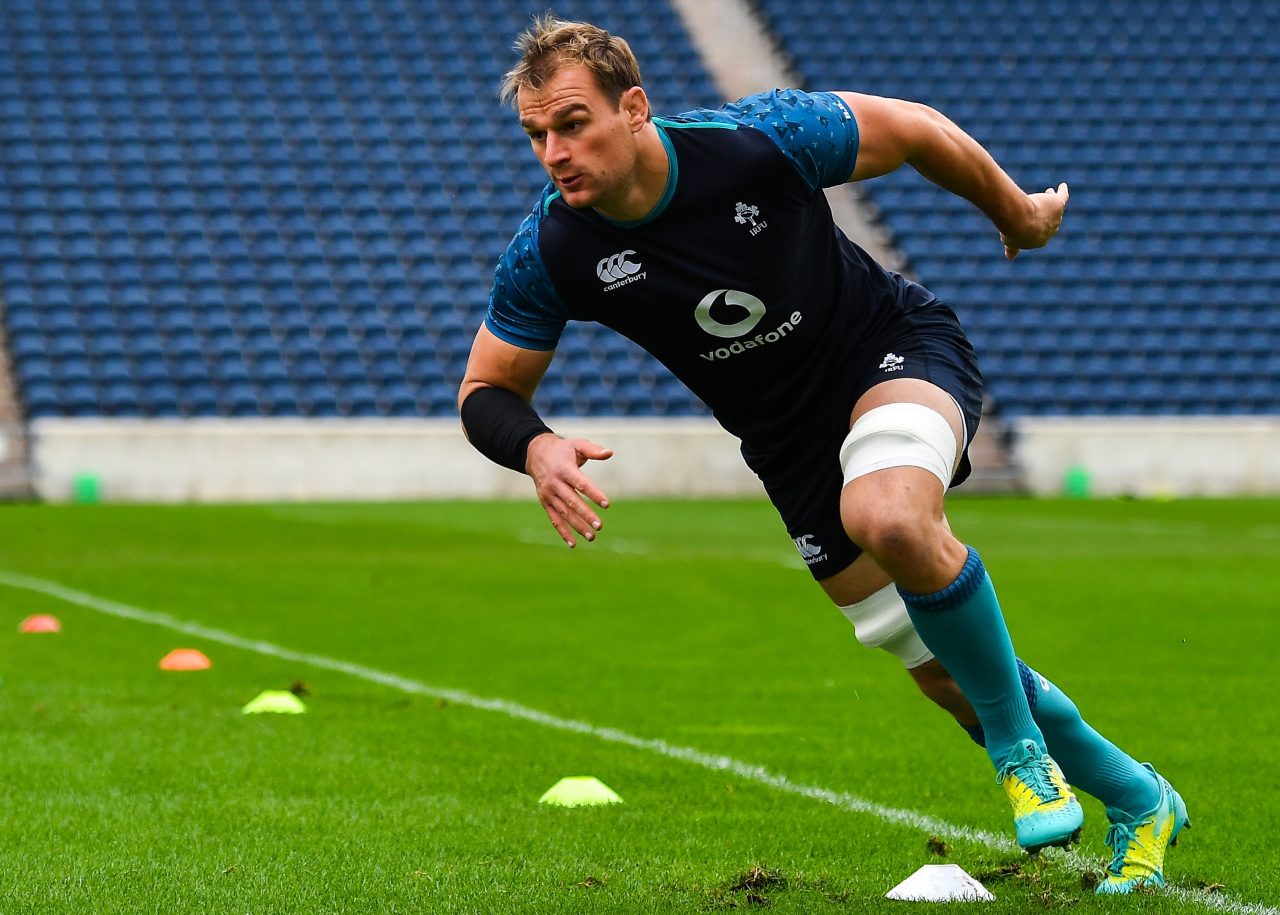 The Ireland team to play Italy at The Rugby Weekend in Soldier Field on Saturday has been named (KO 3pm local/8pm Irish).

In total, 11 Leinster Rugby players have been named in the 23-man squad with eight in the starting XV.

Rhys Ruddock will captain the side having previously worn the armband for the duration of the 2017 Summer Tour of the USA and Japan. He is joined in the back row by Leinster Rugby teammates Josh van der Flier and Jack Conan.

Andrew Porter and Jack McGrath pack down either side of Niall Scannell in the front row with Tadhg Beirne and Quinn Roux teaming up in the second row.

Luke McGrath and Joey Carbery are named as the half-back combination with Bundee Aki and Garry Ringrose paired in midfield.

Jordan Larmour starts at fullback with Andrew Conway and Jacob Stockdale on the wings.

Ross Byrne could make his senior international debut if called upon from the bench.

The Rugby Weekend fixture against Italy will be broadcast on eir Sport in the Republic of Ireland (including on the eir SportFacebookm and YouTube accounts) and on Premier Sports in the UK.