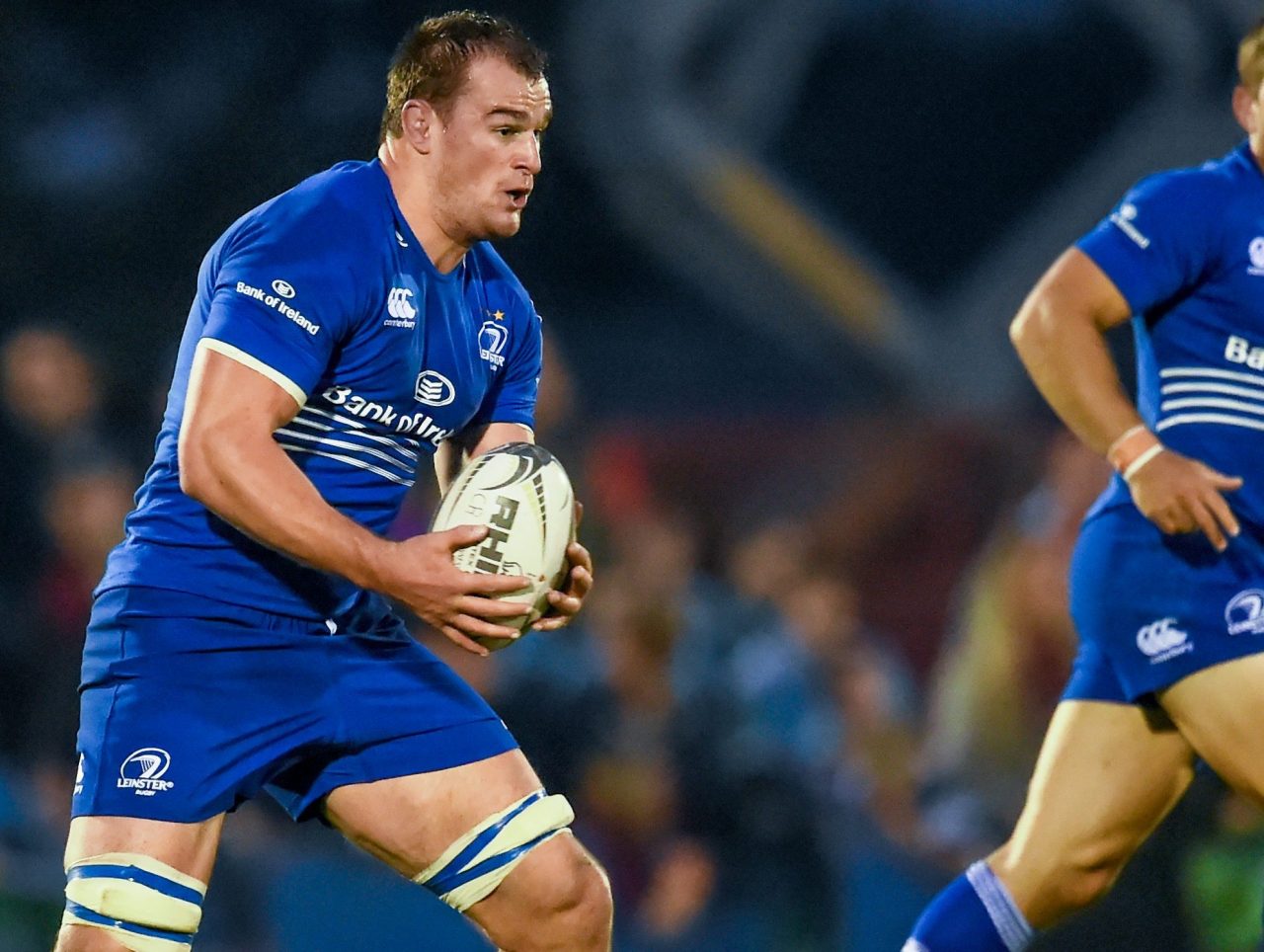 Rhys Ruddock says he is looking forward to getting back to the RDS tonight and that a good performance against Cardiff Blues would be ideal preparation for the match against Munster in the Aviva Stadium on 4 October.

“I’m very excited (about playing tonight),” Ruddock said, speaking to the media in the RDS ahead of the Guinness PRO12 Round 4 match.

“Last week was my first run-out, and to have such a negative taste in the mouth after it only leaves you wanting to put it right; playing at home in the RDS is a great way to do it. We feel confident there, we’ve had some big wins in the past. It’s a nice way to get back in to it and right a few wrongs from last weekend.”

Ruddock can also see Kane Douglas – who makes his Leinster debut this evening – adding a lot to the squad.

“He’s got a really good work rate – he always seems to play 80 minutes. I forget how young he is, I think he’s only 25 or something. He’s a big, big man and he’s physical, he likes to graft and do the hard work. Having seen him train, he’s a joy to lift in the line-out for a big man and he’s got a good skill set to. I think he adds a lot to an area we’re already strong in.

“He’s been here a couple of days but he’s already shown how quickly he’s able to pick up what we’re trying to do on the field. He seems a very intelligent player. He’s a big man as well. I’m sure he’ll add a lot to the squad.”

It’s not just Leinster’s new Aussie second row that Ruddock sees making a difference in tonight’s match, he also notes the impact Dominic Ryan has had after starting the first three games of the season, with his fourth start in a row to come against Cardiff.

“I’ve played with Dom for a number of years from Under-20. He’s a really good player; I like to play alongside him. I think he’s been given the opportunity and taken it with both hands. He hasn’t put a foot wrong. He’s shown a bit of progression as well in the last few games, scoring a try the other week (against Scarlets). His ability to play across the back row as well could stand to him.”

For this week the focus is on picking up a win, but Ruddock knows that a good performance is ideal preparation heading in to next week’s big match in the Aviva against Munster.

“If we can get off on the right foot now, it leaves us in a better state of mind going in to the Munster week. This week obviously has a lot of importance – both performance and result.”

Tickets for Leinster v Cardiff Blues can be purchased from Ticketmaster at the RDS Box Office from 5pm this evening, or click here to get your tickets.