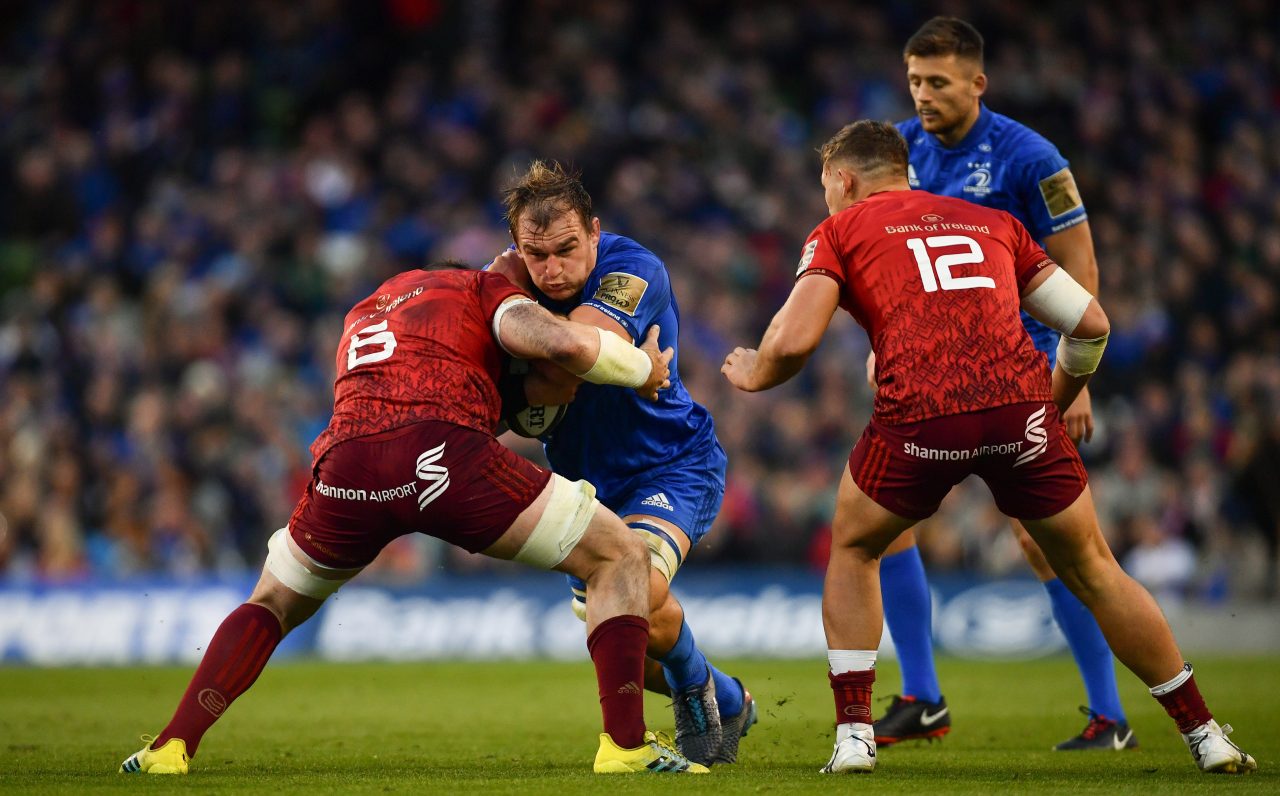 Rhys Ruddock says the squad are ‘hugely excited’ ahead of Saturday’s Guinness PRO14 Semi-Final against Munster at the RDS Arena (KO 2.30pm).

Ruddock, who captains Leinster tomorrow, spoke about the group being eager to get back out on the pitch and put last weekend’s Heineken Champions Cup Final disappointment behind them.

“We made a point of getting back together and bouncing back from it with a huge opportunity ahead of us this week. We couldn’t afford to do anything else,” Ruddock told the media at the RDS Arena on Friday afternoon.

“We put it to bed on Monday and picked apart the game and the review and saw that there was a lot of positives that we can build on. I suppose the beauty of sport is that we have another opportunity this weekend. Everyone’s just been hugely excited for the opportunity.”

That opportunity is a chance to claim a place in the Guinness PRO14 Final at Celtic Park in Glasgow on Saturday, 25 May.

Standing in Leinster’s way is a Munster side that have only lost one game in the PRO14 since the sides last met at Thomond Park on 29 December. 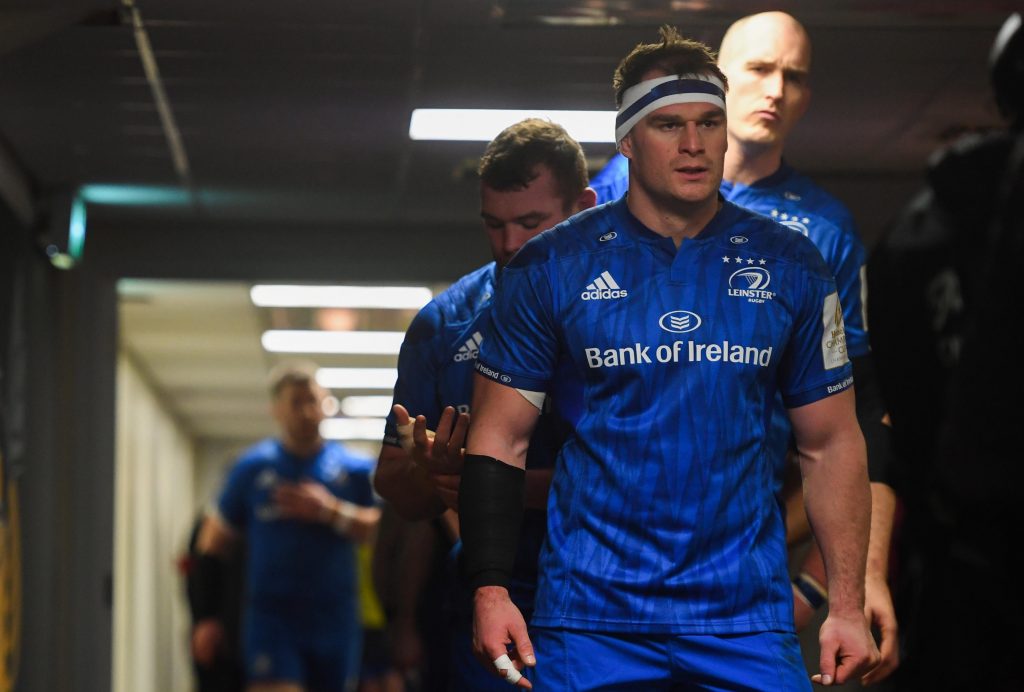 Johann van Graan’s side qualified for the PRO14 Finals Series by finishing second in Conference A and then overcoming Benetton Rugby in a play-off at Thomond Park two weeks ago.

The two provinces met at the same stage of the competition last year with Leinster winning by a point at the RDS.

“Whenever you play against a team like Munster you know you need to be right up there physically and in the right frame of mind. They’re a hugely physical team, hugely combative.

“We probably didn’t get the balance right (at Thomond Park in December). We ended up leaving ourselves in a difficult situation. There were huge lessons learned from that. I think that helped us going on to the later stages of the season.”

Tickets for Saturday’s Guinness PRO14 Semi-Final are completely sold out. Get a 2019/20 Leinster Rugby Season Ticket to secure your place at all of next season’s big games.