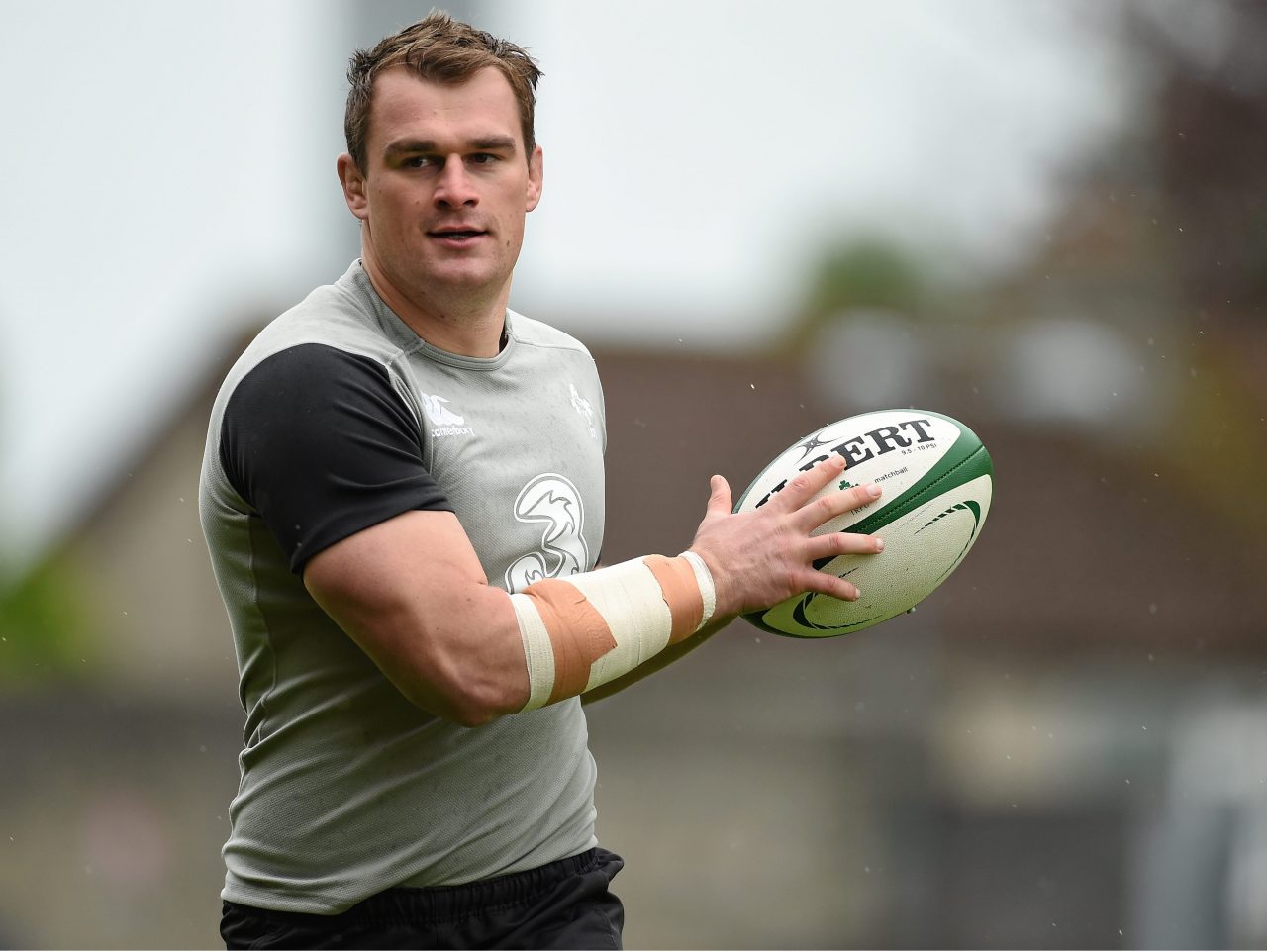 The Emerging Ireland coaching ticket of Allen Clarke and Girvan Dempsey have named the side that will take on Emerging Italy in the group’s opening fixture of the World Rugby Tbilisi Cup this Saturday.

Conan starts at No.8 and is joined in the back-row by squad captain Rhys Ruddock at blindside with 21 year old Leinster Academy flanker Dan Leavy at openside.  The second-row is made up of Ben Marshall and Billy Holland while the front-row consists of Denis Buckley, Rob Herring and Stephen Archer.

Luke McGrath partners JJ Hanrahan at half-back with Stuart McCloskey and Eoin Griffin paired in midfield.  The back-three consists of Andrew Conway and Matt Healy on the wings with Tiernan O’Halloran at fullback.

Emerging Ireland Coach, Allen Clarke commented, “In the short period we have been together we have had a very positive response from the players.  The game against Emerging Italy provides an opportunity for these players to illustrate to us how well they have prepared and their ability to cope within this challenging environment.”

Emerging Ireland will face off against Uruguay in their second game of the tournament on Wednesday 17th June before taking on the hosts Georgia in their final game on Sunday 21st June. Both Uruguay and Georgia will compete in this year’s Rugby World Cup in England.