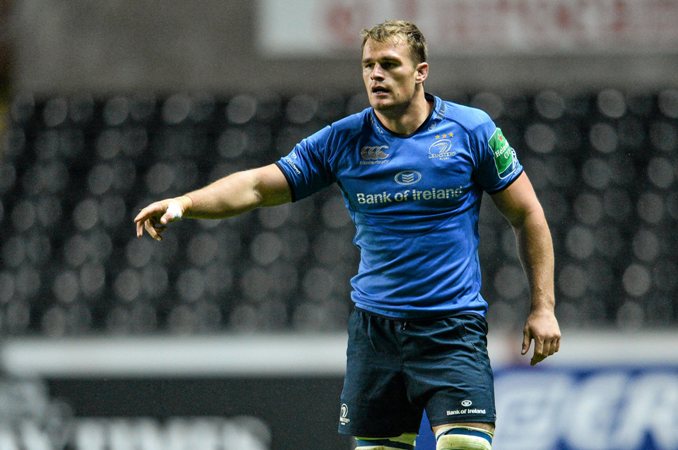 The Ireland Wolfhounds team to face England Saxons this Saturday has been announced, with eight Leinster players in the squad…

Rhys Ruddock will lead the Ireland Wolfhounds against England Saxons at Kingsholm on Saturday evening. There is also a welcome return for hooker Richardt Strauss who has been named on the replacements bench.

The front row sees Munster, Ulster and Leinster combine in the shape of David Kilcoyne, Rob Herring and Martin Moore. Ulster’s Iain Henderson and Dan Tuohy are named in the second row.

Darren Cave and Robbie Henshaw will join forces in an exciting centre partnership with the back-three made up of Craig Gilroy, Fergus McFadden and Felix Jones.

Saturday’s encounter will be broadcast live on Sky Sports 1, with coverage beginning at 4.45pm. The Saxons won last year’s meeting at the Sportsground in Galway, with George Ford kicking them to a 14-10 victory.