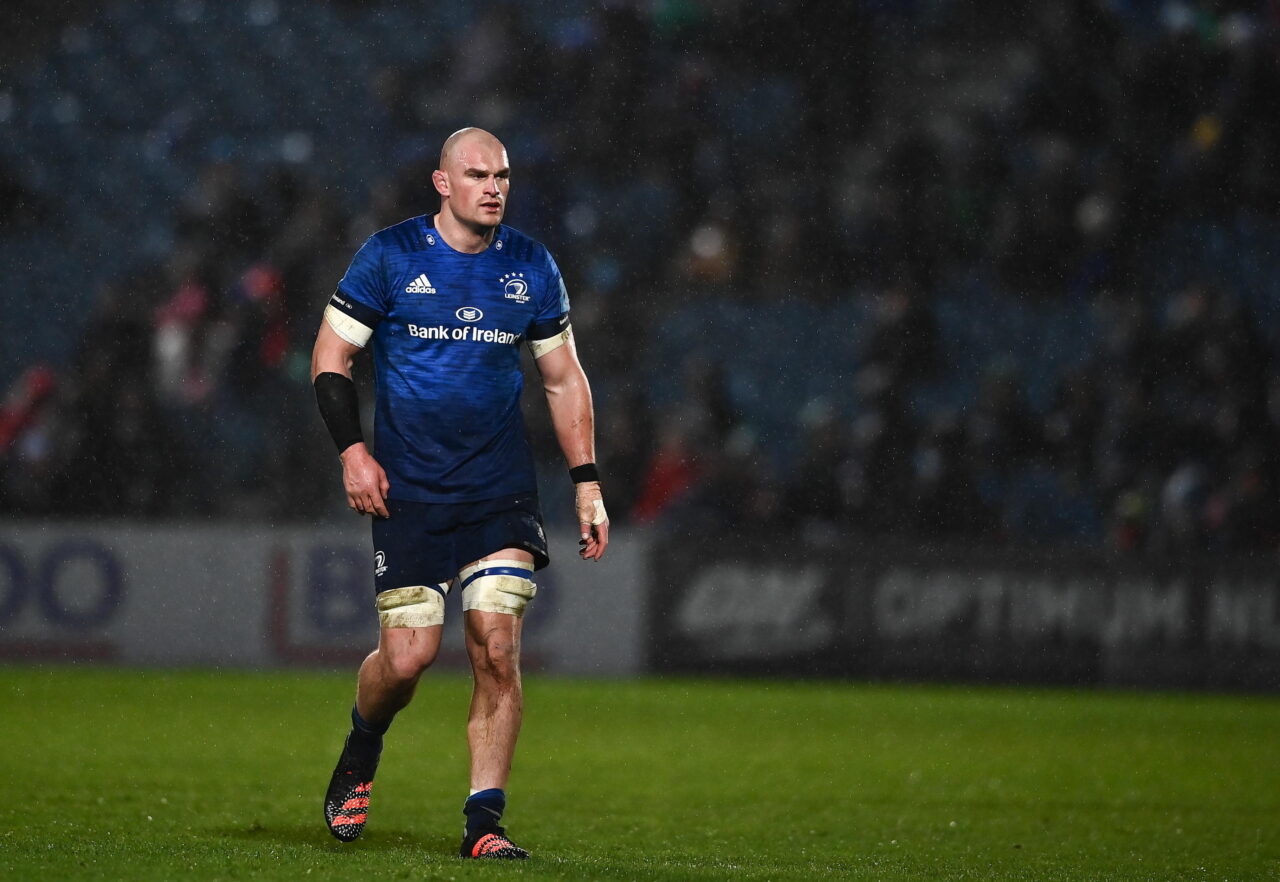 Leinster Rugby head coach Leo Cullen has named the the Leinster Rugby squad that will travel to play two games in the United Rugby Championship in South Africa in the coming fortnight.

The squad will be captained by Rhys Ruddock.

This Saturday, in Durban, Leinster will play the Cell-C Sharks at the Hollywoodbets Kings Park, and a week later, in Cape Town, Leinster face the DHL Stormers at the Green Point Stadium.

Both games will be live on TG4, Premier Sports and URC TV. 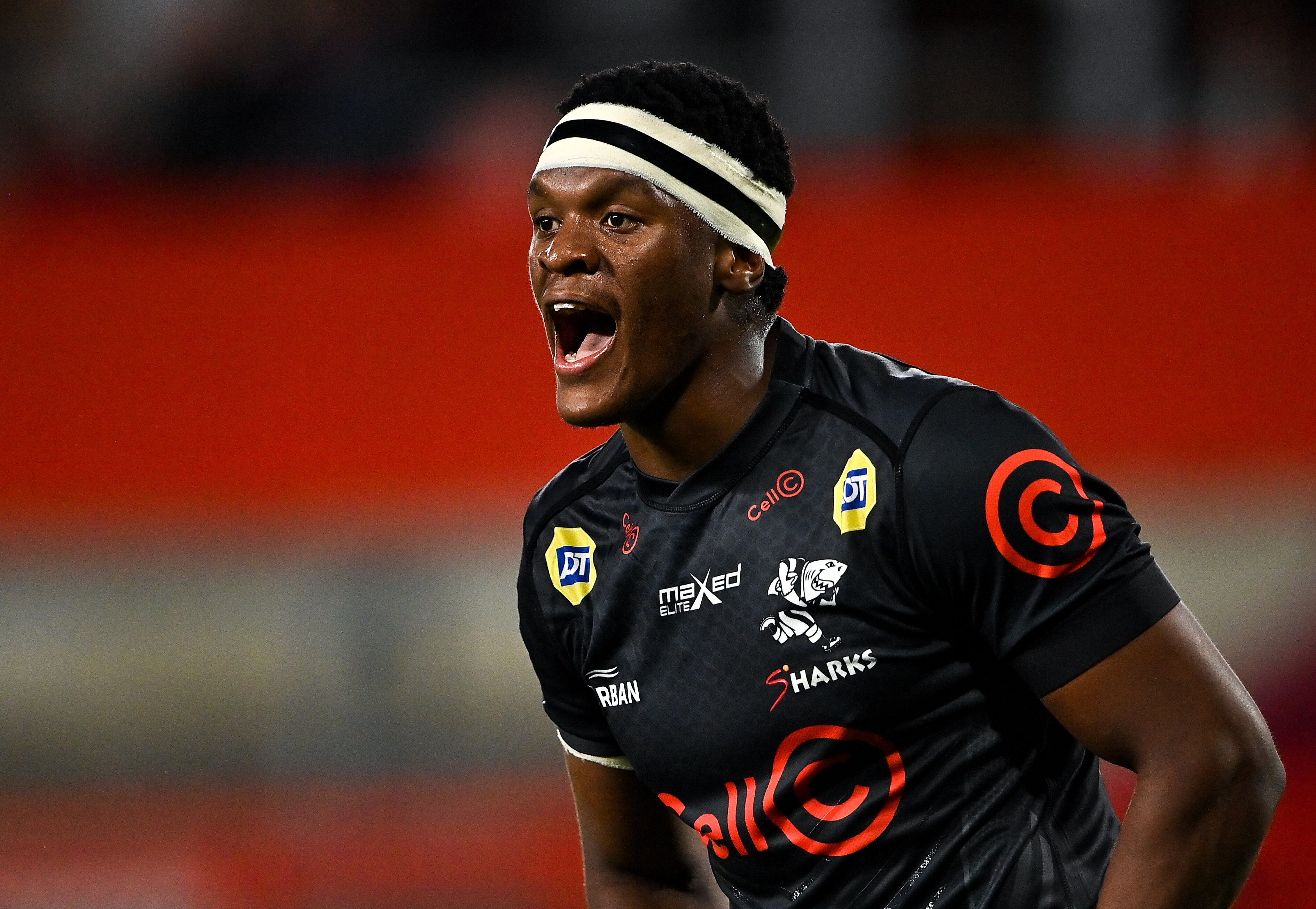 With only three rounds of the regular season to go before the quarter-final line-up is confirmed, Leinster Rugby are in first place, while both South African sides are chasing a spot in the top-four of the United Rugby Championship table.

Leinster Rugby played the Vodacom Bulls earlier in the season at Aviva Stadium and welcomed the Emirates Lions to the RDS Arena in February, but this will be the first time that Leinster will have played the Cell-C Sharks or the DHL Stormers.

Both South African teams have a similar record so far this season. 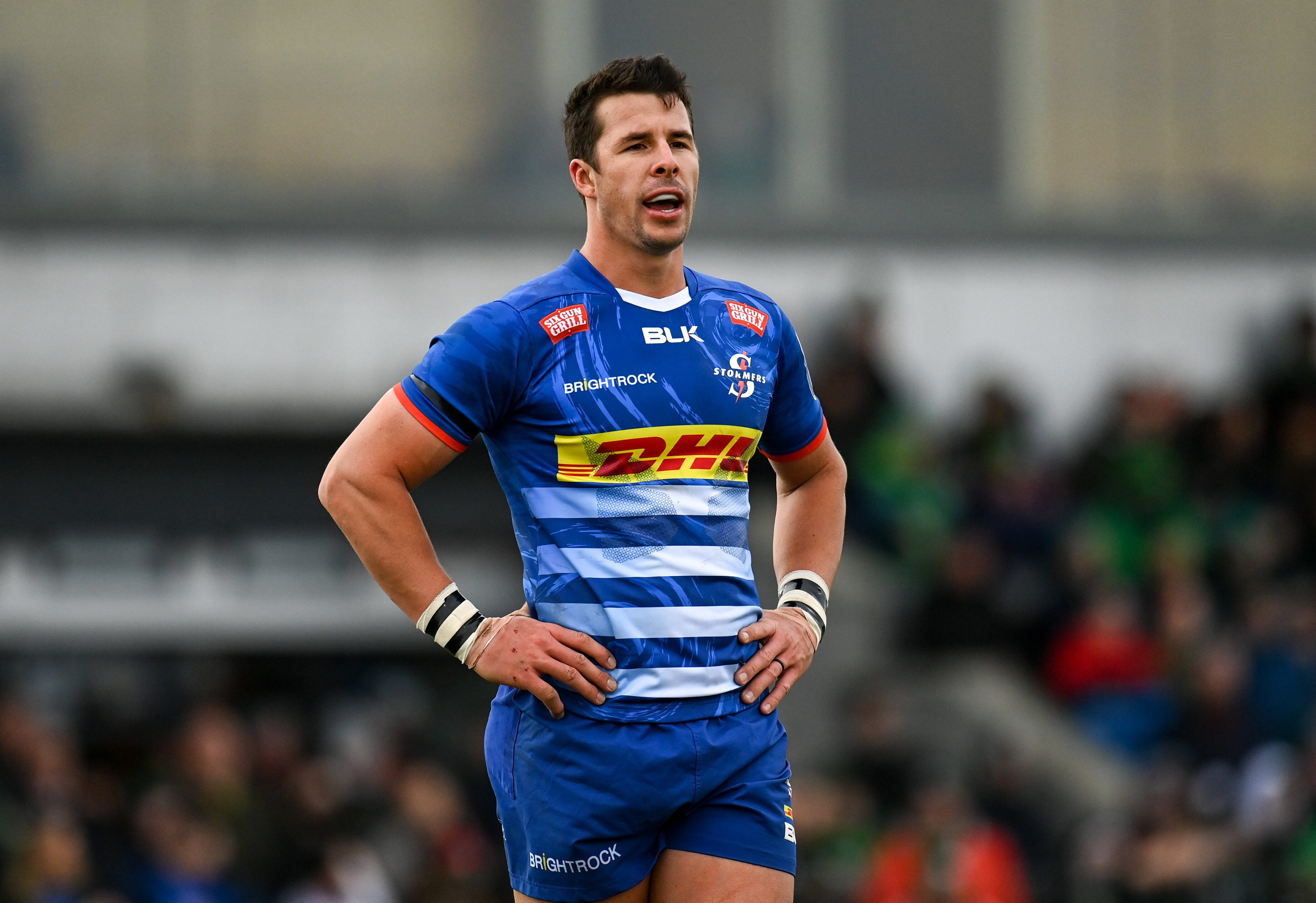