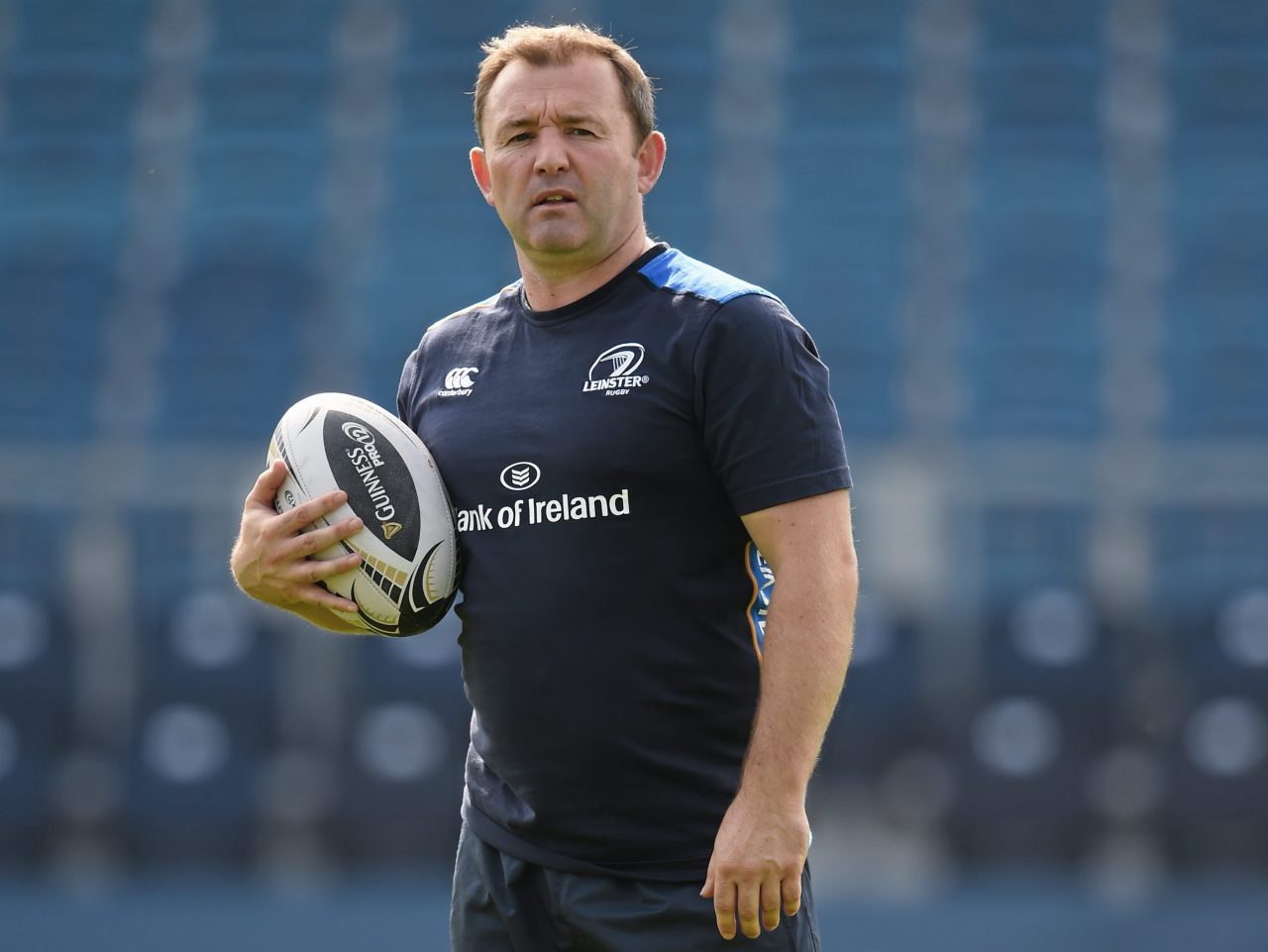 Leinster skills and kicking coach Richie Murphy on the importance of the win over Cardiff Blues and the shared kicking duties between Jimmy Gopperth and Ian Madigan so far this season.

Luke McGrath’s try in the final seconds gave Leinster the bonus point, and senior skills and kicking coach Richie Murphy says the win over Cardiff was crucial after losing two of the first three games of the season.

“It was very important to grab it (the bonus point try) when the opportunity was there in the end and fair play to Lukey for finishing that off. This week was very important for us after being beaten down in Connacht and having lost two of our first three matches. It was important that we showed a little bit of a change in form. In many parts of the game we were very, very good at the weekend. There’s still a lot of sloppy little errors creeping in to our game and it’s something that we’ll be working on very hard this week.”

For Murphy, much of the build-up to the big match in the Aviva against Munster will see him working with Jimmy Gopperth and Ian Madigan. So far this season Gopperth has started at 10, with Madigan stepping at 12, but Madigan has been handed kicking duties for Leinster’s recent games.

“This year so far both of them have been starting the same games and we’ve had a look at it and felt that we needed to give Mads a little bit of involvement in that area. Although he’s playing 12, he could end up back in at 10 very easily and we didn’t want to get five or six games in to the season and not have a second guy place-kicking, so we made a decision to put him in there. We wanted to have our two main kickers having a certain amount of time. Jimmy kicked in the two pre-season games and he kicked in the first game in Glasgow, and Ian has taken over since that.”

Leinster face Munster in Aviva Stadium this Saturday (KO 6.30pm). Click here to get your tickets.