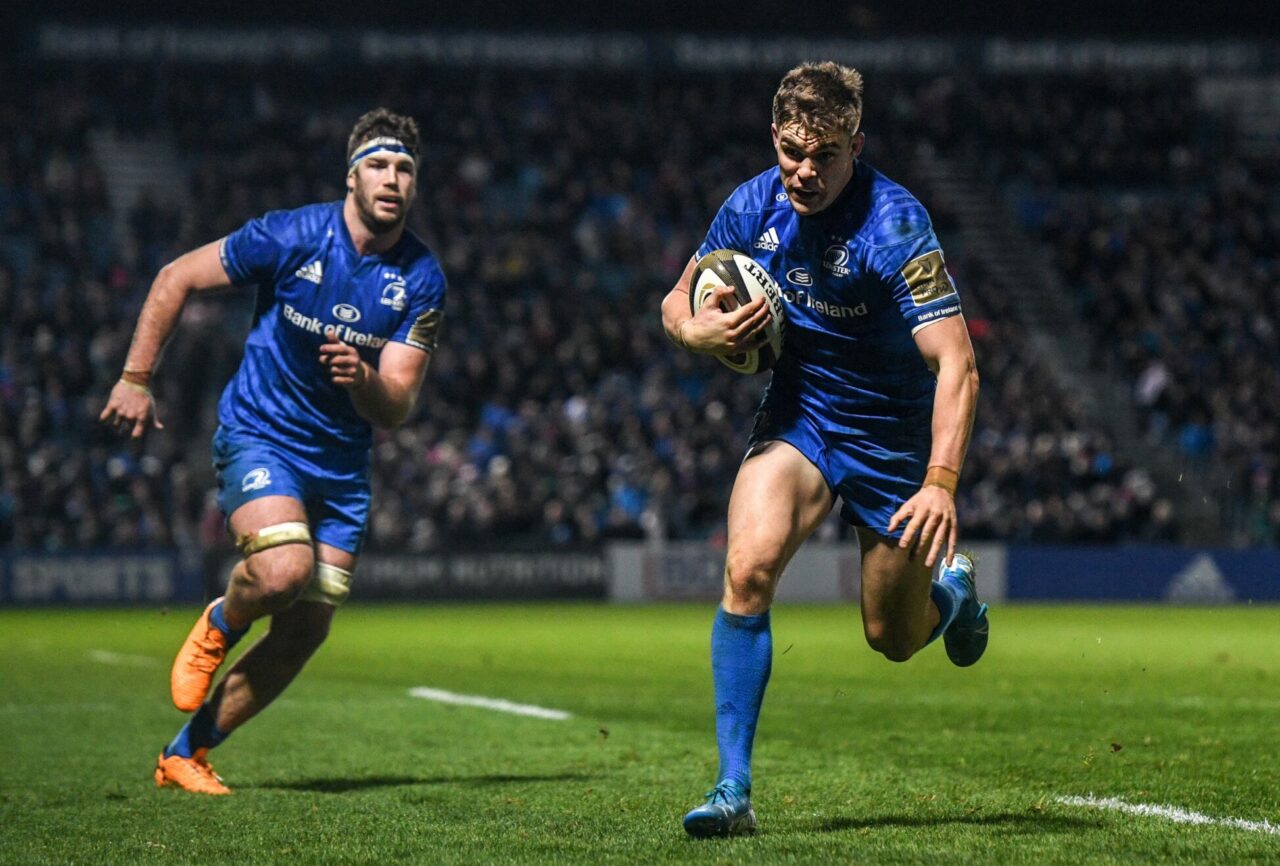 Garry Ringrose was named the Rugby Players Ireland Players’ Player of the Year 2020 by his fellow players at the Irish Rugby Players Awards ceremony, broadcast on Virgin Media Two on Saturday.

The award comes after Ringrose was named the Bank of Ireland Leinster Rugby Players’ Player of the Year earlier this week.

Ringrose has enjoyed a remarkably consistent season for both club and country. He was one of Ireland’s best performers at the World Cup and he has continued to lead by example on both sides of the lockdown, prompting his recent appointment as captain for Leinster’s Guinness PRO14 final victory over Ulster.

On receiving his award, Ringrose commented: “It has been a challenging season on and off the pitch, but we have all continued to work hard and learned a great deal from the experience. It has been a long year so to be recognised in this way by my fellow players means a lot to me. Andrew, John, and James were equally deserving. My sincerest thanks to my family and friends for their continued support and also to those who have made the return to rugby possible.”

The 22-year-old, who made his senior Ireland debut in February, has also established himself in a highly competitive back row department at Leinster Rugby. In claiming the award, Doris was voted in ahead of strong competition in the form of Ryan Baird and Shane Daly.

As had been announced earlier in the week, joining Ireland’s heroes in the Rugby Players Ireland Hall of Fame was former Leinster, Ireland, and Lions centre Gordon D’Arcy.

Andrew Conway was awarded Try of the Year for his score away to the Ospreys in the Heineken Champions Cup.

The Contribution to Irish Society award was presented to Billy Holland in recognition of his fundraising efforts in support of Crumlin Children’s Hospital, Cork University Hospital, and Ronald McDonald House, to the lasting memory of his late daughter Emmeline.