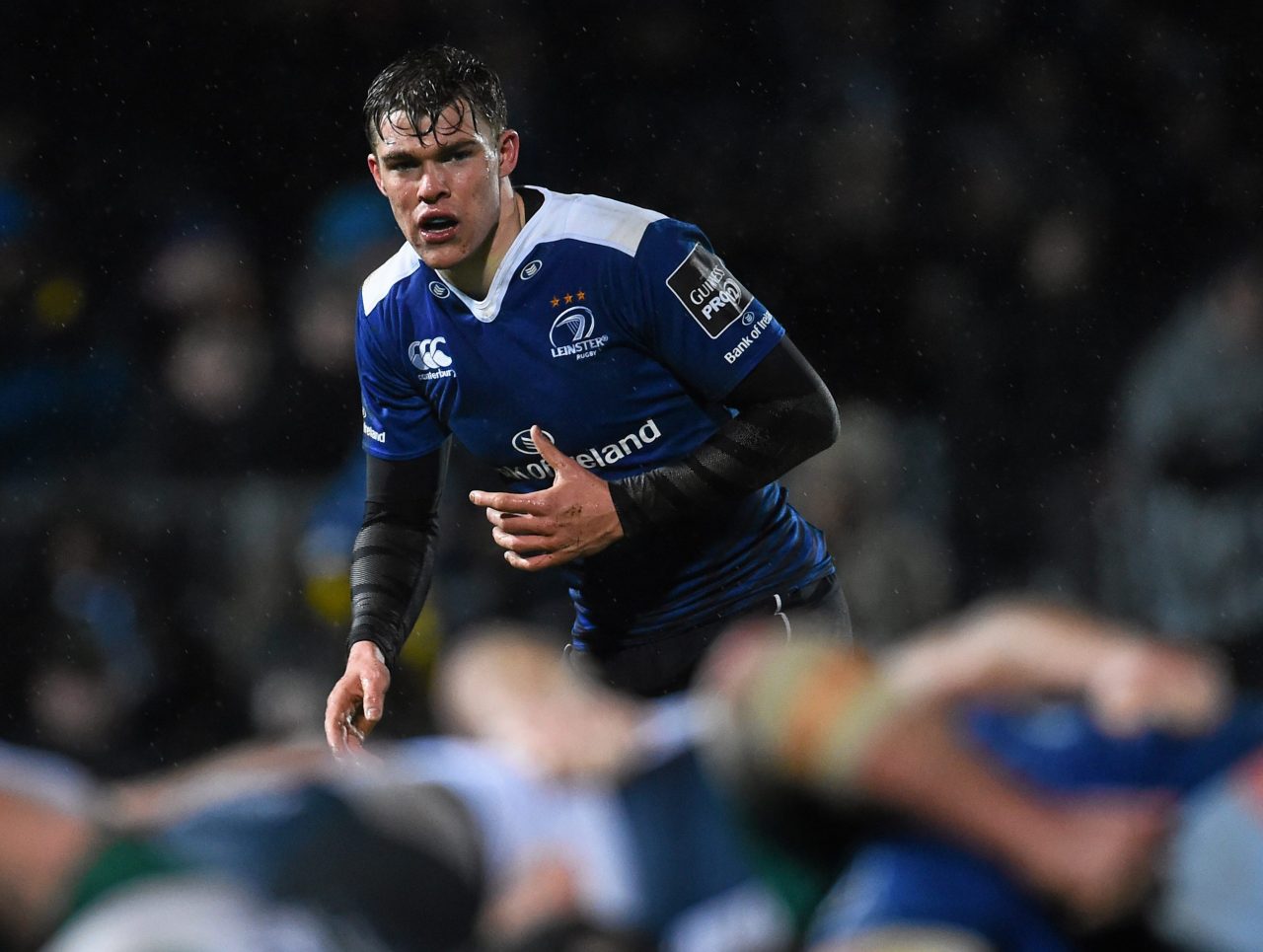 In December 2014, Garry Ringrose lined out for Leinster ‘A’ for the first time in a 59-26 win over Plymouth Albion in Donnybrook. He even bagged one of the ‘A’ team’s nine tries on the day.

Fast forward to December 2015 and Ringrose is starting for Leinster in Thomond Park. He remembers how “the whole place shook” as Munster ran out.

He may not have scored that day but he was central to the creation of Leinster’s opening try. Ringrose received the ball from Sean O’Brien and flew down the right wing.

Mark Robson’s commentary on Sky Sports of Isa Nacewa’s try surely summed up the growing excitement of Leinster supporters with each defender Ringrose glided past (watch the clip below).

After that, many were calling for Ringrose to be included in the Ireland squad for the 6 Nations. For now, though, the Blackrock College man is more concerned with learning the game and soaking up as much advice as he can from the Leinster coaching staff and senior players.

“I try my hardest to focus on what’s important at the moment,” Ringrose told newstalk.com at the launch of the Bank of Ireland Leinster School of Excellence in Donnybrook this week,”and that would be paying attention to the Leinster coaches and the senior players in the squad, trying to improve as much as possible and keep that progression going, so that would be at the forefront of my priorities. I try and keep it that way. 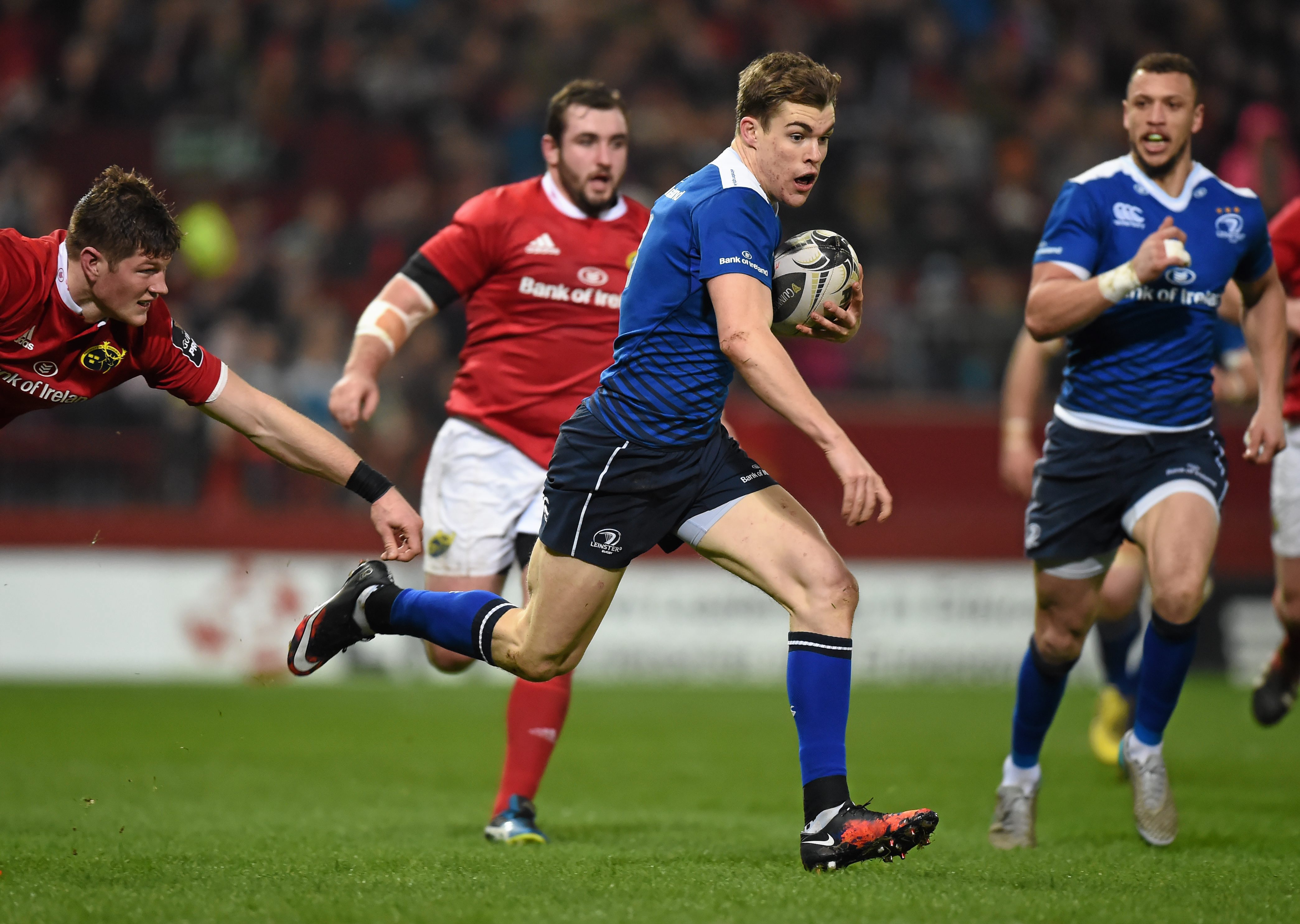 “I’ve learned a few harsh lessons throughout but it has improved me as a player. Playing in my first season at a professional level, I have picked up a few things I wouldn’t have known. I’m kind of happy with how things are going and just keep on trying to improve, week on week.

“I’ve been told from the Leinster coaches and it’s the attitude I take, is to just focus on each game and each week and try to progress and improve as much as possible. Personally, I wouldn’t look too far ahead and focus on the next challenge.” 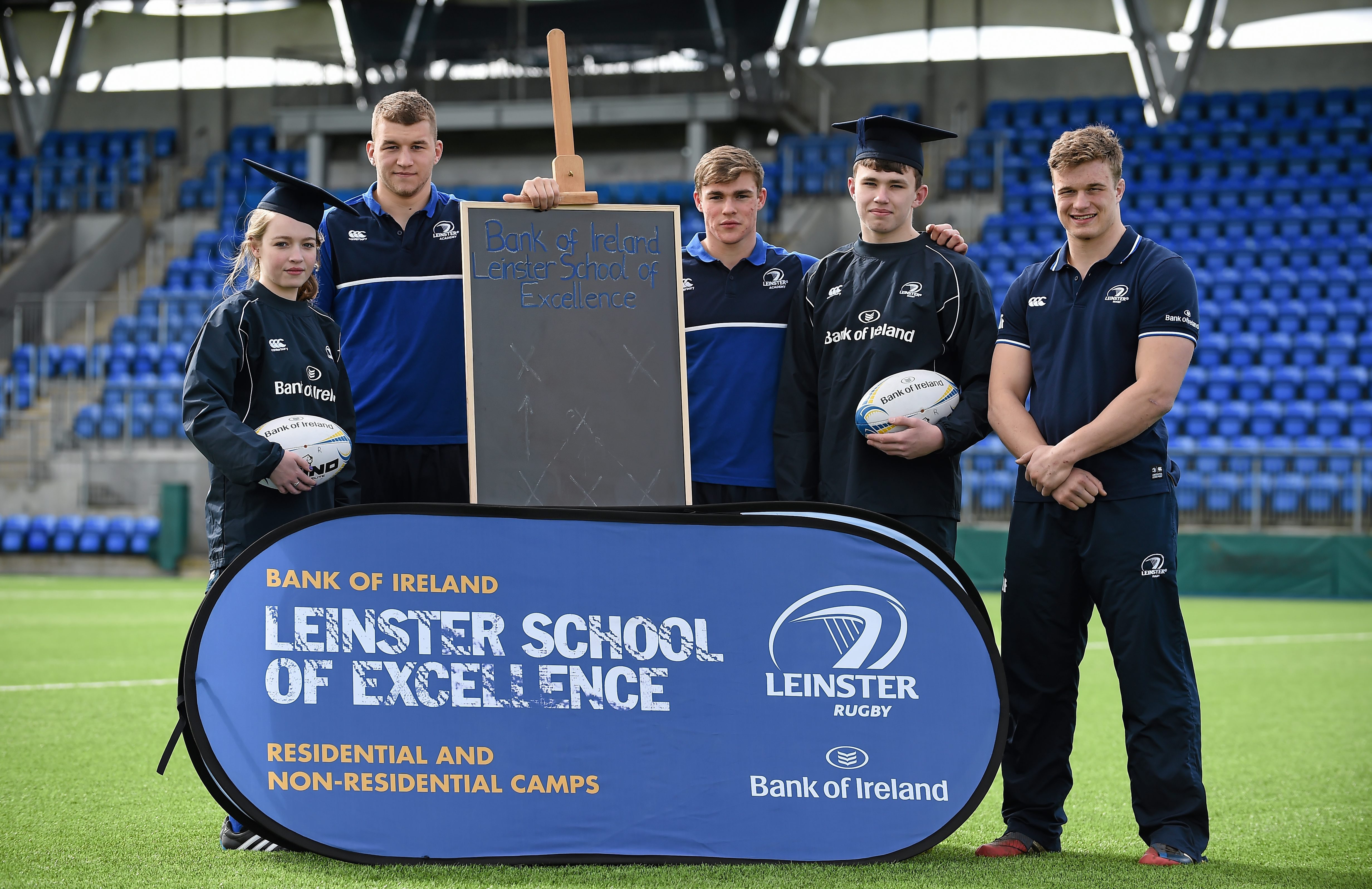 That next challenge could be another appearance against Munster and a first run out at Aviva Stadium on Saturday.

Games between Leinster and Munster are always big occasions (over 40,000 will be in Aviva Stadium for the game, with tickets still available from €;20), and it will matter even more with both teams looking to claim another vital win in the pursuit of a place in the Guinness PRO12 play-offs.

“I would try my hardest not to let the occasion get to the better of me if I was picked. The priority and the focus of the squad is to get the win. That’s all that matters.”