Ringrose ruled out for 4-5 months 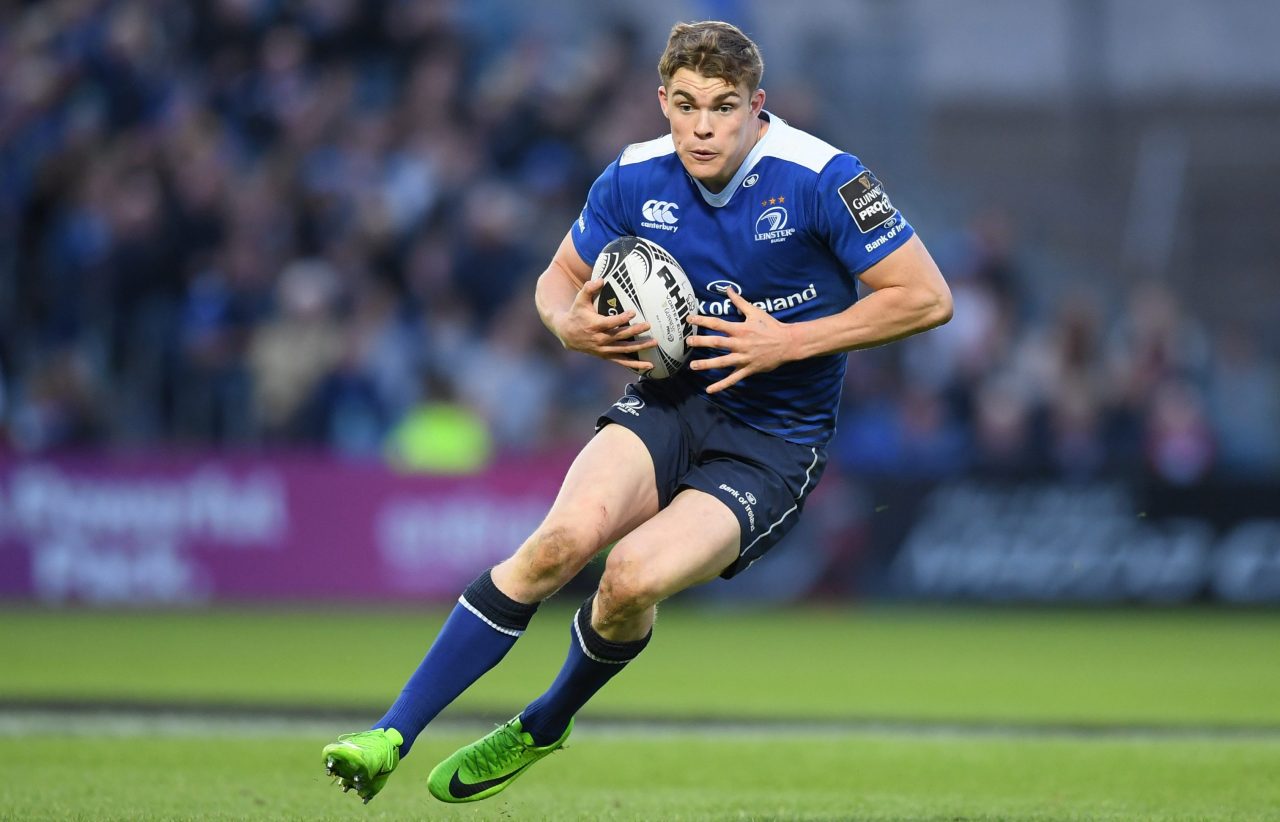 The operation to address an ongoing shoulder issue was successful but Ringrose will be out for 4-5 months, depending on his rehabilitation.

Ringrose started in all three of Ireland’s summer tour fixtures against USA and Japan, scoring two tries and kicking one conversion.