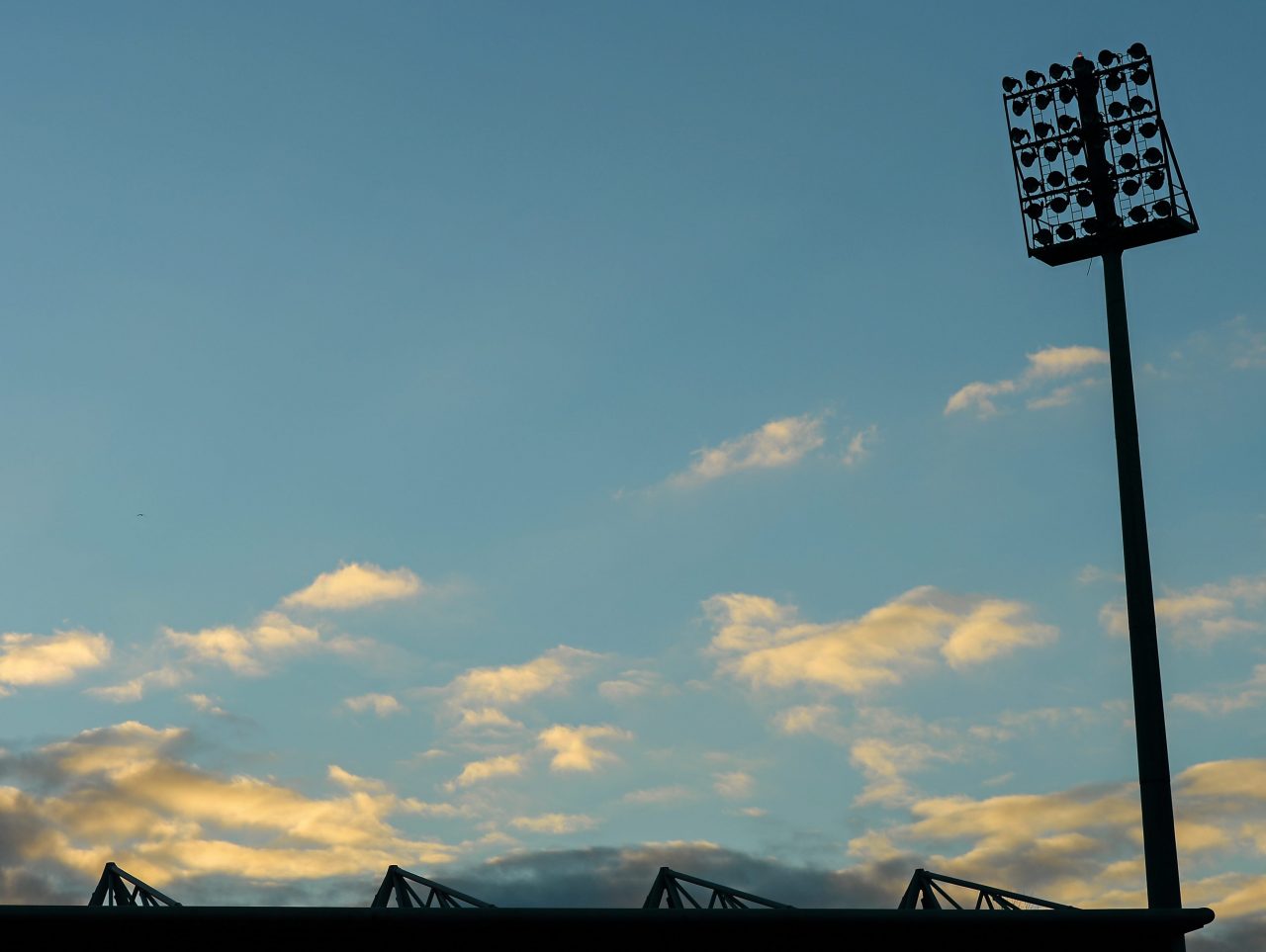 Ian was a proud Past Pupil of The High School in Rathgar, where he first fell in love with the oval ball. In 1957, after leaving school, he joined Palmerston FC in Milltown.

As a player, he would be seen standing his ground in the though confines of The Front Row! Usually on the 3rds/3rdAs, as either hooker or prop, depending on how the selection committee had judged his performance on the week prior!

For several years he formed a very formidable front row in “Palmo” with Gerry Penney and Derek Pollard (not surprisingly all three were at their most formidable at the “apres match”!). When not training or playing rugby as a young student, he served his articles, studied and became a Chartered Accountant.

His first job was with the Dublin Shirt and Collar Co. (which later became Jockey) and then he joined European Printing Corporation as Financial Director/Company Secretary, (at the time they were owned and chaired by Robert Maxwell). He then formed a professional practise – Lynn, Power & Hunter – of which he later became Managing Partner until his retirement.

In 1965 he married Hilary and like many a man before him (and since), married life meant the boots where hung up – (bar the obligatory emergency appearance when a team was short!!!). With his playing days over, he joined the Committee’s, becoming the youngest Hon.Sec. in the club’s history, a role that he held for over 20 years!

His vision for the club and the needs of the future of the game, saw himself and the late Jack Kirwan playing key roles with a group of other members, who had identified that the club needed bigger grounds and it needed to plan for the future.

As part of this committed bunch, he oversaw the sale of Milltown in 1980 and Palmerston’s relocation to Kilternan. In the coming years he also played a key role in another landmark event, the 1985 merger with De La Salle RFC. The New Club meant a New Role and Ian became Hon.Treasurer, with business background it was a natural fit.

This was a role he would go onto hold with great distinction for over 15 years, until he became the 17th President of De La Salle Palmerston FC in 2001. After his year of Presidency he became a trustee of the club, a position he held right up to the present day.

A regular at all things Salmo, his presence around the club will be sorely missed, but rest assured his vast contribution will live on for many years, none so more evident in the impressive 16 acre site and clubhouse that has evolved since 1980.

On behalf of his many friends in Kirwan Park and throughout Leinster Rugby, De La Salle Palmerston FC would like to offer our sincerest condolences to his children Ruth, Bruce and Graeme.

Ian’s funeral mass will take place this Wednesday at 11.00am in Christ Church, Rathgar, followed by cremation in Mt.Jerome. Then returning to the clubhouse in Kilternan.

May he Rest in Peace.

Thanks to his lifelong friend and fellow club stalwart Brian Herman, for sharing the above memories with us.