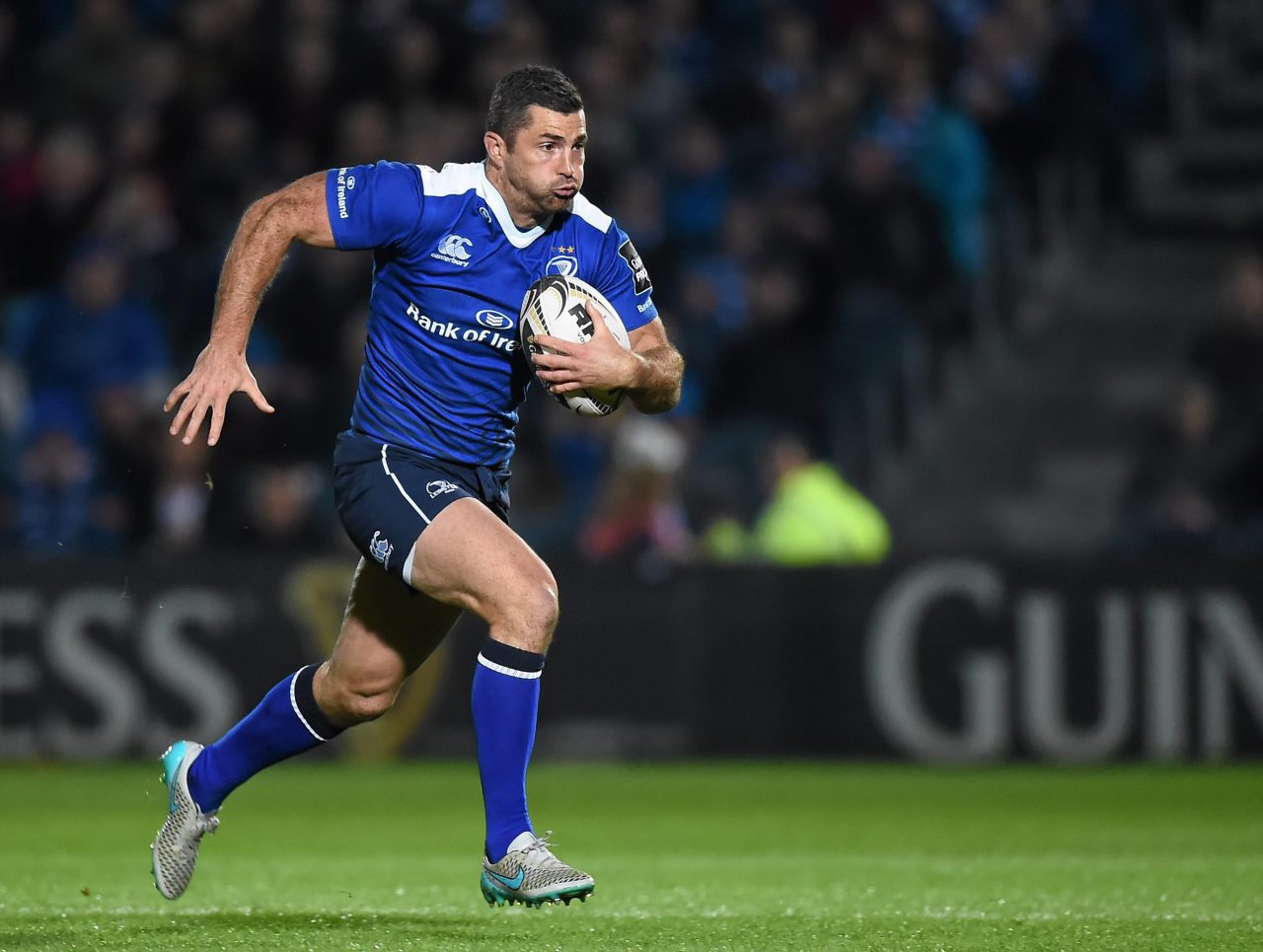 There are two changes from the starting XV that accounted for Ulster in the Play-Offs last Friday with Isa Nacewa and Devin Toner missing out and a further change on the bench.

Captain Isa Nacewa has been ruled out with an arm injury suffered in the game against Ulster. While that injury came back clear from the initial x-ray, a subsequent scan on Monday showed damage had been done to an older injury and in particular to one of the screws that he has in the plate in his arm which affected his ability to grip. As a result Jamie Heaslip, the club vice-captain, will lead the team.

With Nacewa absent from the number 15 jersey, Rob Kearney returns from the ankle injury suffered in the Round 22 game against Benetton Treviso. His brother Dave continues on the right wing, with Luke Fitzgerald on the left.

Ben Te’o will play his last game for Leinster in the centre with Academy centre Garry Ringrose outside him once again. Eoin Reddan will win his 140th cap in Leinster colours at scrumhalf with Johnny Sexton at 10.

In the pack Jack McGrath, Richardt Strauss and Mike Ross, who were all announced in Joe Schmidt’s Ireland squad to tour South Africa during the week, have been named in the front row once again. Ross Molony and Mick Kearney will pack down behind them in the second row.

In the back row, Rhys Ruddock, Jordi Murphy and captain Jamie Heaslip complete the pack.