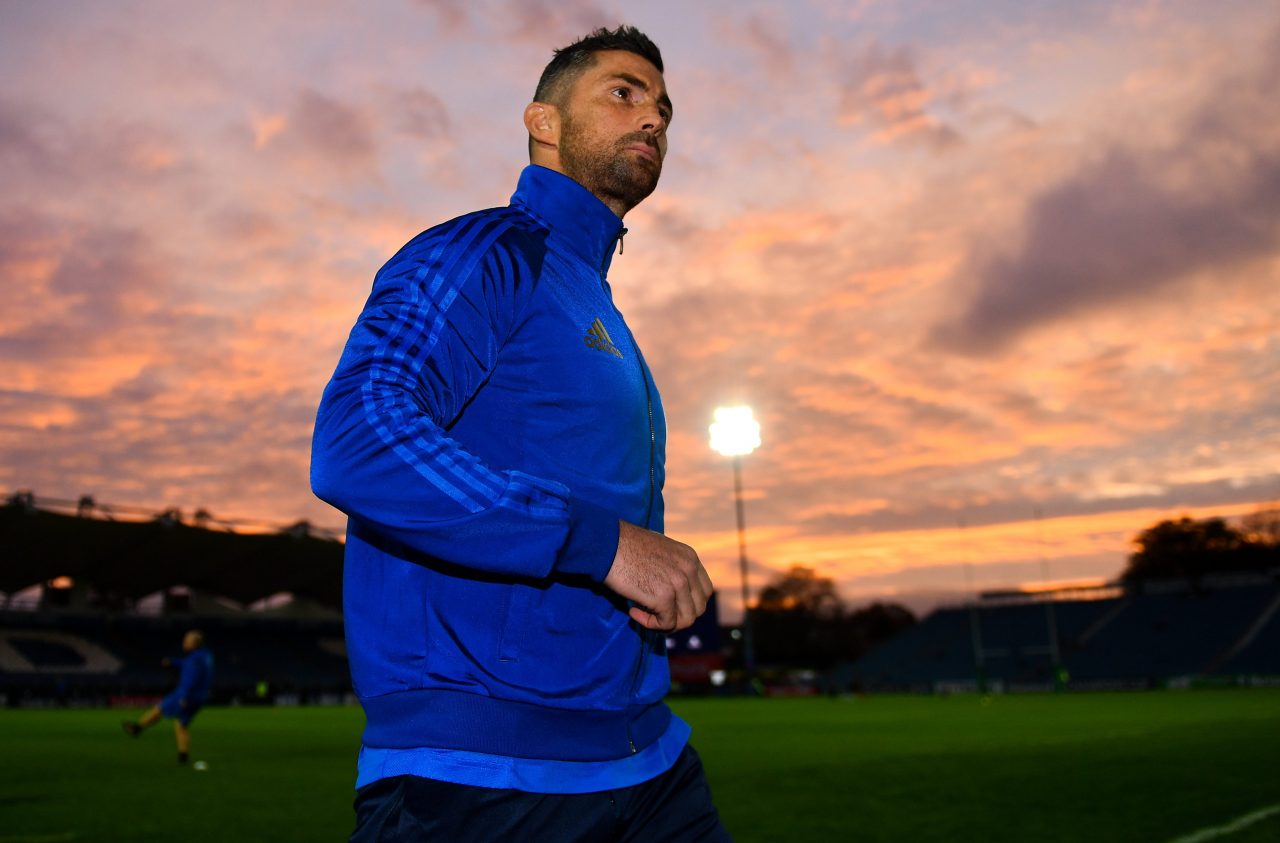 Rob Kearney believes this weekend’s game is the beginning of the most vital window of the season for Leinster Rugby.

An experienced campaigner in Europe, Kearney is well aware of the importance of the back-to-back games in the Heineken Champions Cup.

“This next block of eight games is season-defining for us. We’re second in the group so we’re chasing Toulouse,” the full-back told the media at Leinster Rugby HQ.

“You lose two games in your pool in Europe and all of a sudden you’re under some real pressure. We’ll worry about next week next week but first and foremost this week is a game we need to get some points from.”

Kearney played in the same squad as and worked under Girvan Dempsey but this weekend the former Leinster backs coach will be in the opposition coaches’ box.

“He’s a coach who has a huge amount of intellectual property on our team. He has put a lot of our playbook together over the last few years.

“He’ll understand exactly how we attack, our defensive systems. While we do our very best to analyse opposition teams, I think this week Girv is going to have a little step on us.”

Kearney expects the contest to be physical, as has been the case so often in clashes between the two sides, and believes whichever team can absorb the pressure will prevail.

“It’s a small enough field and physically going through opposition is something they generally try to do.”