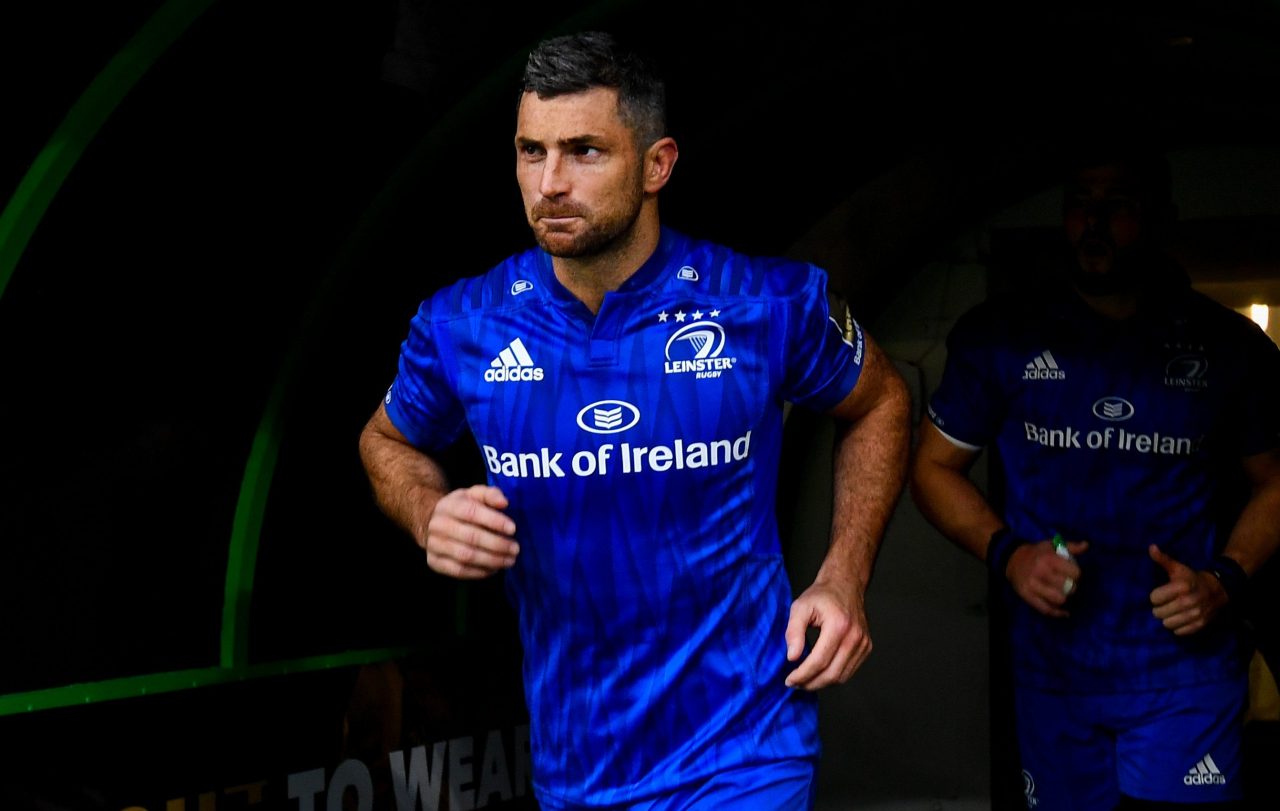 The Irish Rugby Football Union (IRFU) and Rob Kearney have agreed on a contract extension that will see the full-back continue to play with Leinster Rugby until the end of the 2019/20 season.

Since making his senior debut for Leinster in 2005 he has gone on to represent the province on 209 occasions winning four Heineken Cups, a Challenge Cup and five Celtic League/Guinness PRO14 titles.

Rob, who has won 90 caps to date for his country, made his international debut against Argentina in June 2007. The most decorated player in Irish Rugby’s history Rob has played a central role in two Grand Slam campaigns (2009 & 2018) as well as two further Six Nations Championship successes (2014 & 2015).

Rob featured prominently in both victories over New Zealand (2016 & 2018) and played in all three Tests of the successful Series win over Australia in the summer of 2018.

Rob Kearney commented: “I am feeling pretty good about where I am physically and mentally after a long season which has contained a few lows but also some massive highs. There are goals I still want to achieve with both Leinster and Ireland next season but I will enjoy a couple of weeks off now before getting stuck into what will be a hugely exciting season for Irish Rugby.”

IRFU Performance Director David Nucifora said: “Rob has contributed a huge amount to Irish Rugby and has performed at a high level again this year for Ireland and Leinster. We are delighted that he will continue his career in Ireland in what will be his fifteenth season as a senior pro.”