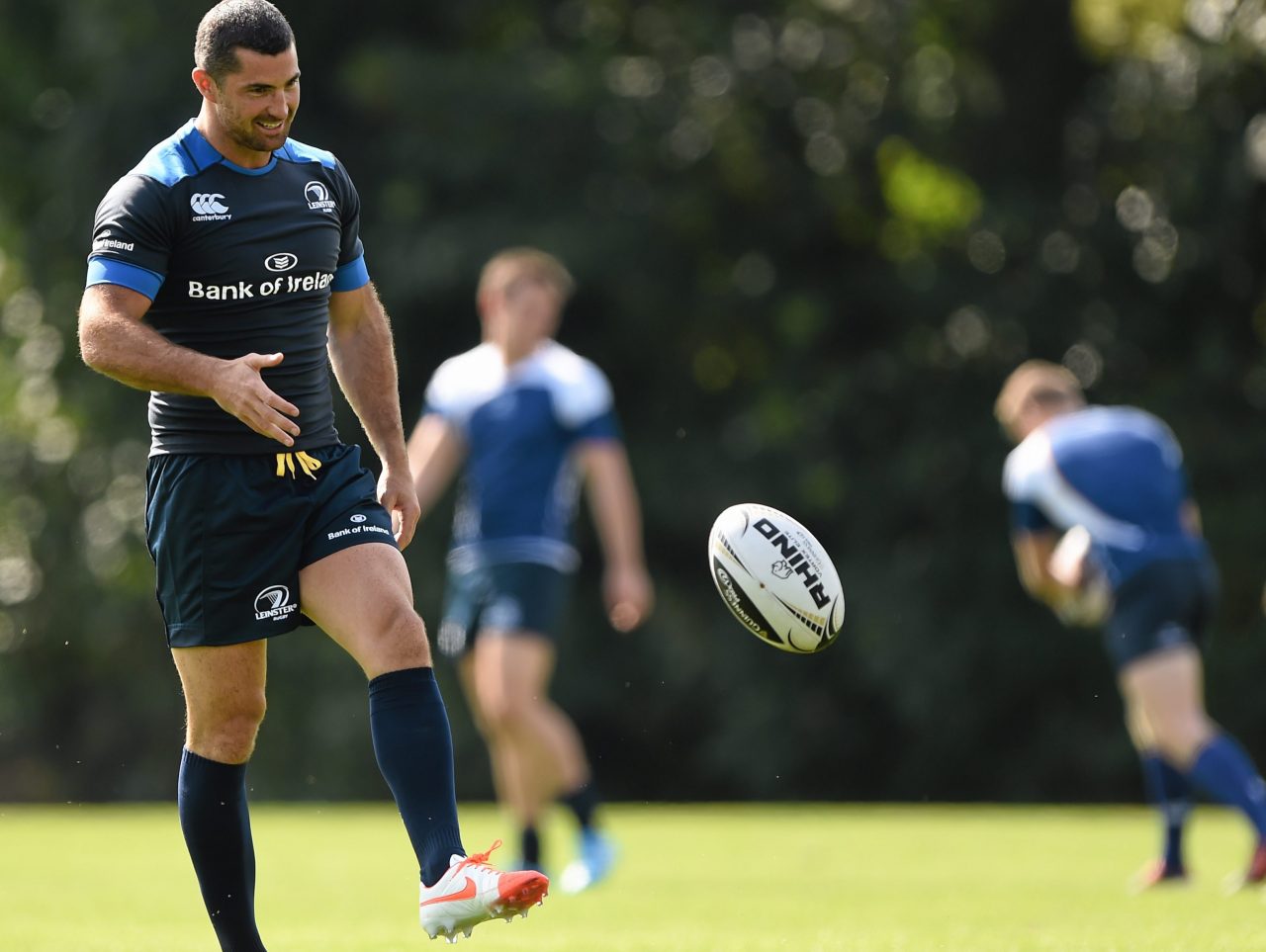 The IRFU and Leinster are pleased to announce that Rob Kearney has signed a new three year contract with the IRFU which will see him remain at Leinster until at least June 2018.

Rob made his competitive senior debut for Leinster against the Ospreys in September 2005 and has since made 155 appearances for Leinster scoring 215 points in total, including 38 tries.

He made his Ireland debut against Argentina in June 2005 and the 28 year old has gone on to win 56 caps for Ireland scoring 10 tries and a drop goal.  His last appearance for Ireland was in the 29-15 victory over South Africa at the weekend.

Kearney has twice toured with the British & Irish Lions in 2009 and 2013 playing in all three Tests in South Africa.  He has won a Grand Slam (2009) and Championship (2014) with Ireland and three Heineken Cups, an Amlin Challenge Cup and three Pro12 league titles with Leinster.  Rob was named ERC Player of the Year in 2012.

IRFU Performance Director David Nucifora said;
“We are delighted that Rob has committed his future to Leinster and Ireland for the next three years.  Rob has shown his world class in the blue of Leinster, the green of Ireland and the red of the Lions.”

Leinster CEO Mick Dawson said;
“It is great that Rob has signed a new IRFU contract which keeps him at Leinster up to the end of the 2018 season.  Rob is a senior international with a proven pedigree and a key voice within our environment.  Keeping our stars at Leinster will ensure that we continue to compete for silverware in our domestic competition and in Europe.”

Commenting on the new contract Rob Kearney said;
“I am happy to have signed a new contract that will keep me at Leinster for another three years.  I made my debut for Leinster almost 10 years ago and it is a great honour be in a position to extend my contract and hopefully play a part in future success at both provincial and national level.”