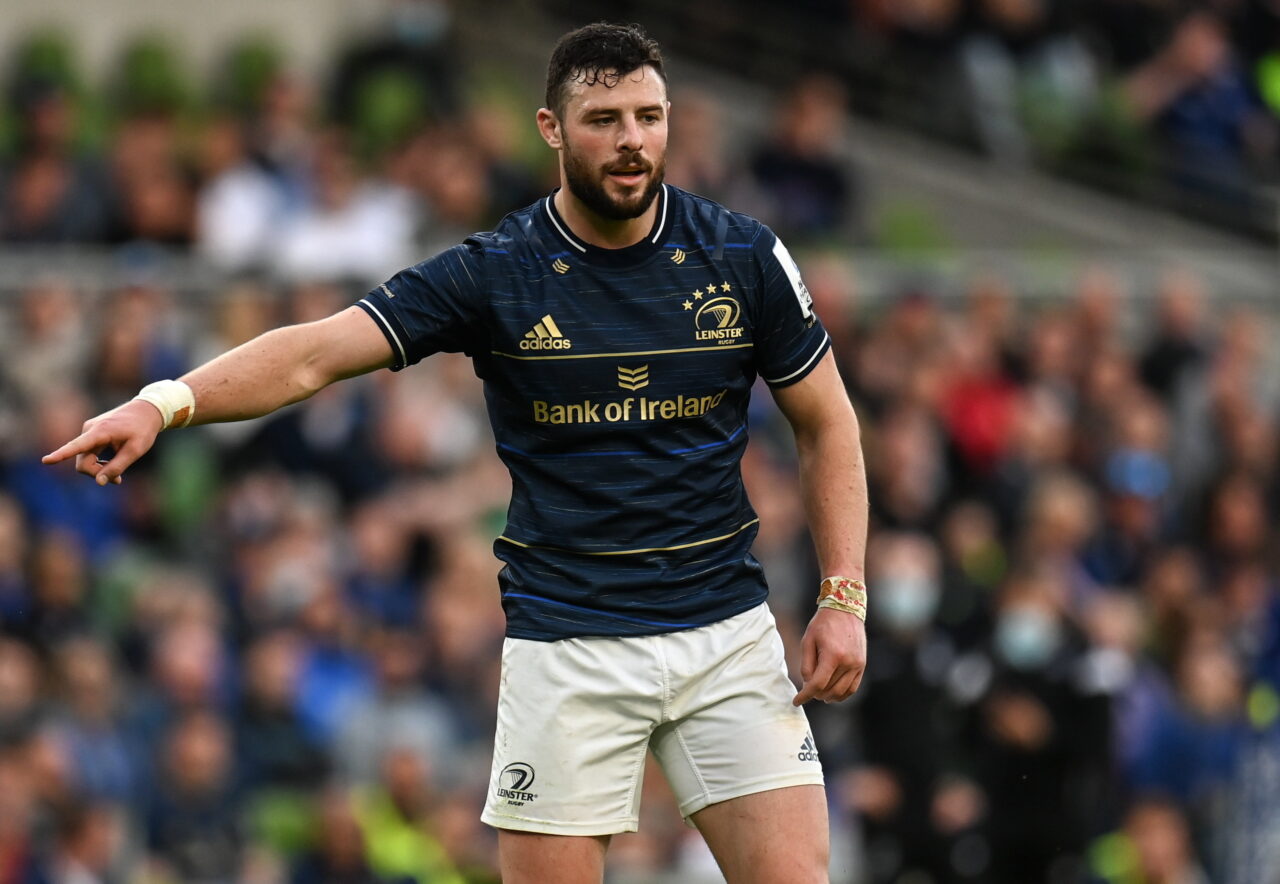 Leinster Rugby and the IRFU are delighted to confirm that Robbie Henshaw has extended his contract to July 2025.

Henshaw won various player of the year awards in 2021 for his stellar performances for Leinster, Ireland and the British and Irish Lions.

The centre started every game of Ireland’s 2021 Guinness Six Nations campaign and his form earned him a place in the Lions squad where he started all three Tests against the Springbok.

At provincial level, Henshaw has won a Heineken Champions Cup and four PRO14 titles with Leinster as well as a PRO12 title with Connacht in 2016. He has made 63 appearances for Leinster scoring 14 tries.

The Athlone native made his international debut against the USA in 2013 and has represented his country on 57 occasions to date for Ireland. He has also won two Six Nations titles with Ireland and has played at two Rugby World Cups (2015, 2019). 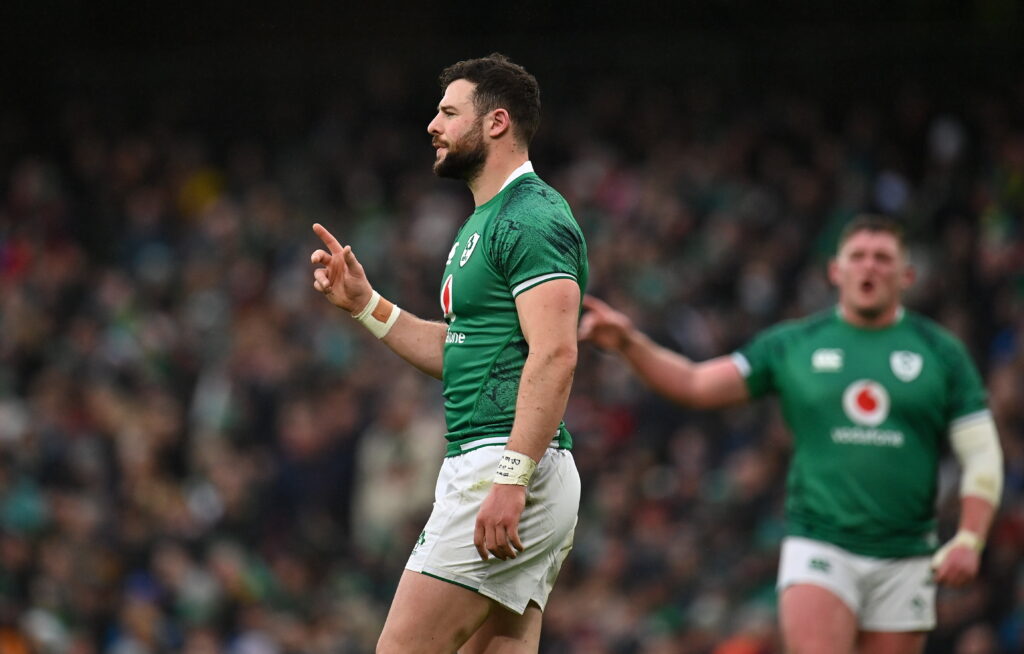 The 28-year-old commented, “I’m delighted to have signed a contract extension with Ireland and Leinster Rugby. We are lucky to have such high quality centres in Ireland and it is a really competitive position which makes it very exciting.

“There is so much to look forward to over the coming months and I want to play a role in achieving success for both teams.”

David Nucifora, IRFU Performance Director, commented, “In 2021, Robbie showed that he was one of the best players in world rugby with dominant performances for both Ireland and the British and Irish Lions.

“The early part of this season was disrupted with a couple of injuries but he is a player who contributes massively to both Leinster and Ireland and he will play a big role in delivering the ambitions of both squads this season and in the years to come.”