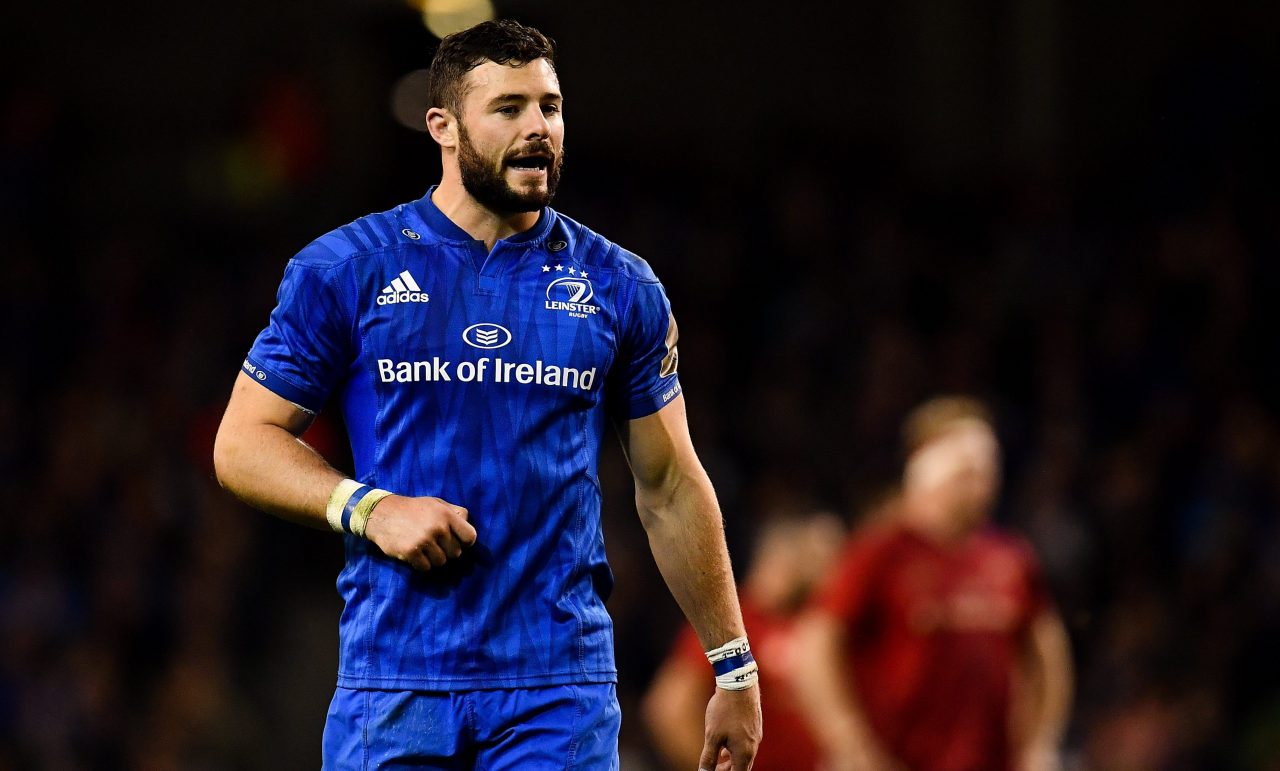 The IRFU are delighted to confirm that Robbie Henshaw has extended his IRFU contract which will see him play his rugby at Leinster Rugby up to at least the end of June 2022.

Robbie made his international debut against the USA in the summer of 2013 and has gone on to win 37 caps to date for Ireland. He started every game of the 2015 6 Nations Championship and played in the opening two games of the 2018 Grand Slam success before injury curtailed his involvement. He returned to the Irish midfield to start all three of the summer tests against Australia.

The Athlone native played his part in securing a first victory over the Springboks on South African soil in 2016 and scored the decisive final try in the win over New Zealand at Soldier Field.

He represented Ireland at the 2015 Rugby World Cup playing the pool games against Italy, and France and the quarter-final against Argentina. Robbie toured with the 2017 British and Irish Lions making four appearances.

Since his move to Leinster in 2016, Robbie has won a European Champions Cup and Guinness PRO14 title (both 2018) and has made over 30 appearances for the province.

Robbie Henshaw commented: “I am delighted to have signed a new three-year contract with the IRFU. It is an exciting time to be part of Irish Rugby and having tasted success with both Ireland and Leinster in recent seasons I am eager to play a role in driving further success at both international and provincial level.”

David Nucifora, IRFU Performance Director, commented, “Robbie has established himself as a leader within this Ireland squad and has delivered consistent world-class performances which have helped to drive the sustained success enjoyed by the national team. He has a hunger for improvement and in driving the standards of those around him.”