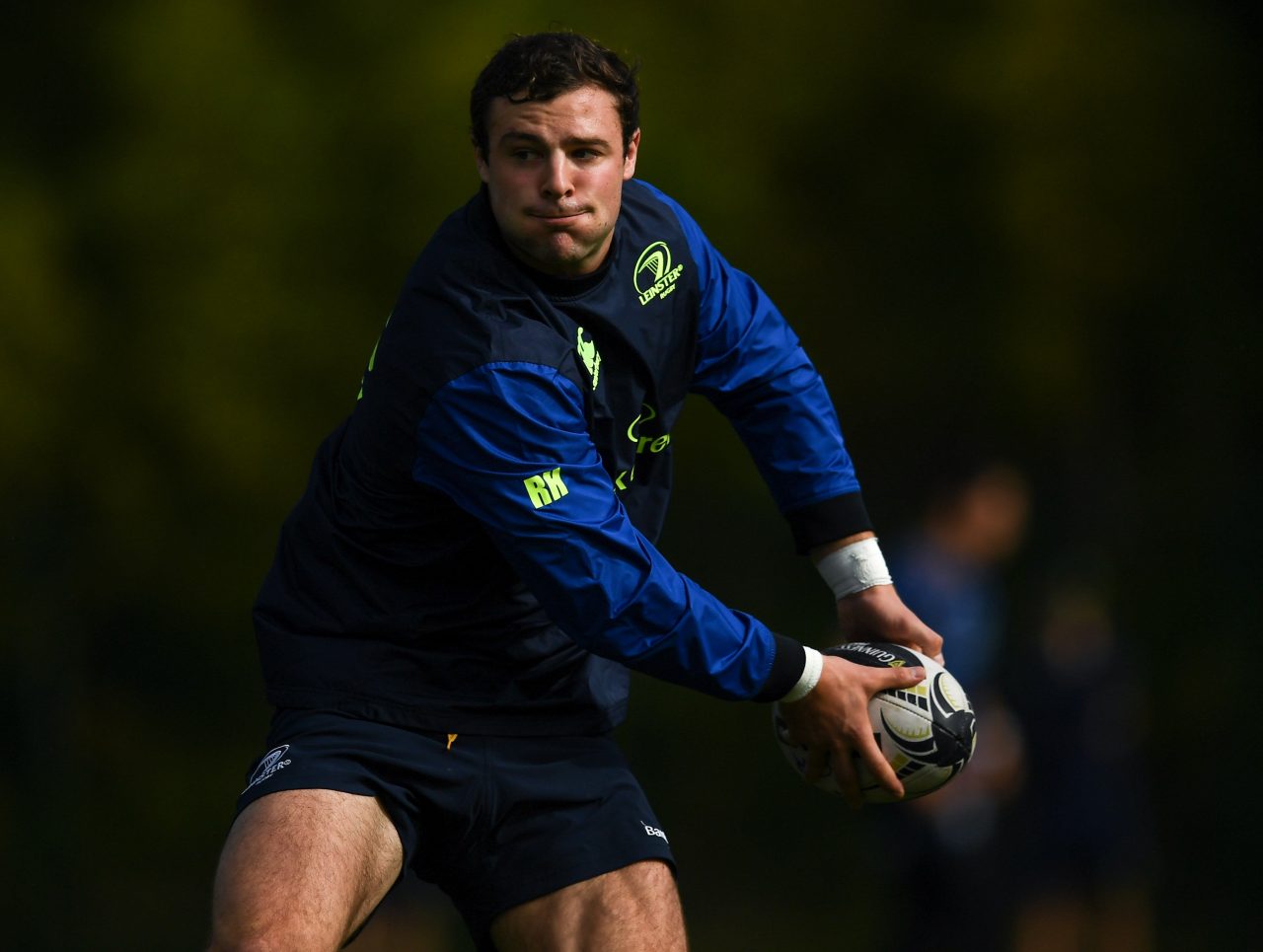 Leinster Rugby Head Coach Leo Cullen has this afternoon announced his match day 23 to take on Munster Rugby in Round 6 of the Guinness PRO12 tomorrow in the Aviva Stadium at 2.05pm (Live on SKY Sports and TG4).

Ticket sales have gone over the 39,000 mark with tickets still on sale from www.leinsterrugby.ie/tickets and with a Ticketmaster van positioned on Lansdowne Road on match day from 11.00am.

There are 11 changes in total from the team that accounted for Cardiff Blues last Saturday with a number of internationals coming back into the fold and a first start in Leinster colours for Westmeath native Robbie Henshaw.

Rob Kearney comes back from a knee injury sustained in the Round 2 game against Glasgow Warriors to take up his place at full back with Rory O’Loughlin on the right wing for his first home start and with captain Isa Nacewa on the left. Nacewa currently sits on 499 points for Leinster ahead of his 152nd appearance in blue.

Garry Ringrose comes back into the number 13 jersey having missed the trip to Cardiff and Robbie Henshaw makes his debut beside him at 12. The 23 year old who joined Leinster in the summer has 22 caps for Ireland and is returning from a shoulder injury picked up on the Ireland tour to South Africa in the summer.

Luke McGrath comes back in to the starting 15 with Johnny Sexton outside him after his Man of the Match performance last weekend.

In the pack it’s a new front row with Irish internationals Cian Healy, Sean Cronin and Tadhg Furlong packing down.

Devin Toner is partnered in the second row by Cork native and former Munster player Ian Nagle who makes his first home appearance for Leinster.

In the back row Rhys Ruddock starts at blind side flanker with Jordi Murphy at open side.

Finally Jamie Heaslip makes his 221st appearance for Leinster tomorrow in the Aviva Stadium and will equal Leo Cullen’s 221 in moving into joint second place on the all-time appearance table. Gordon D’Arcy is still the club’s most capped player with 261 appearances.