Robert Deacon Elected the 100th President of the Leinster Branch 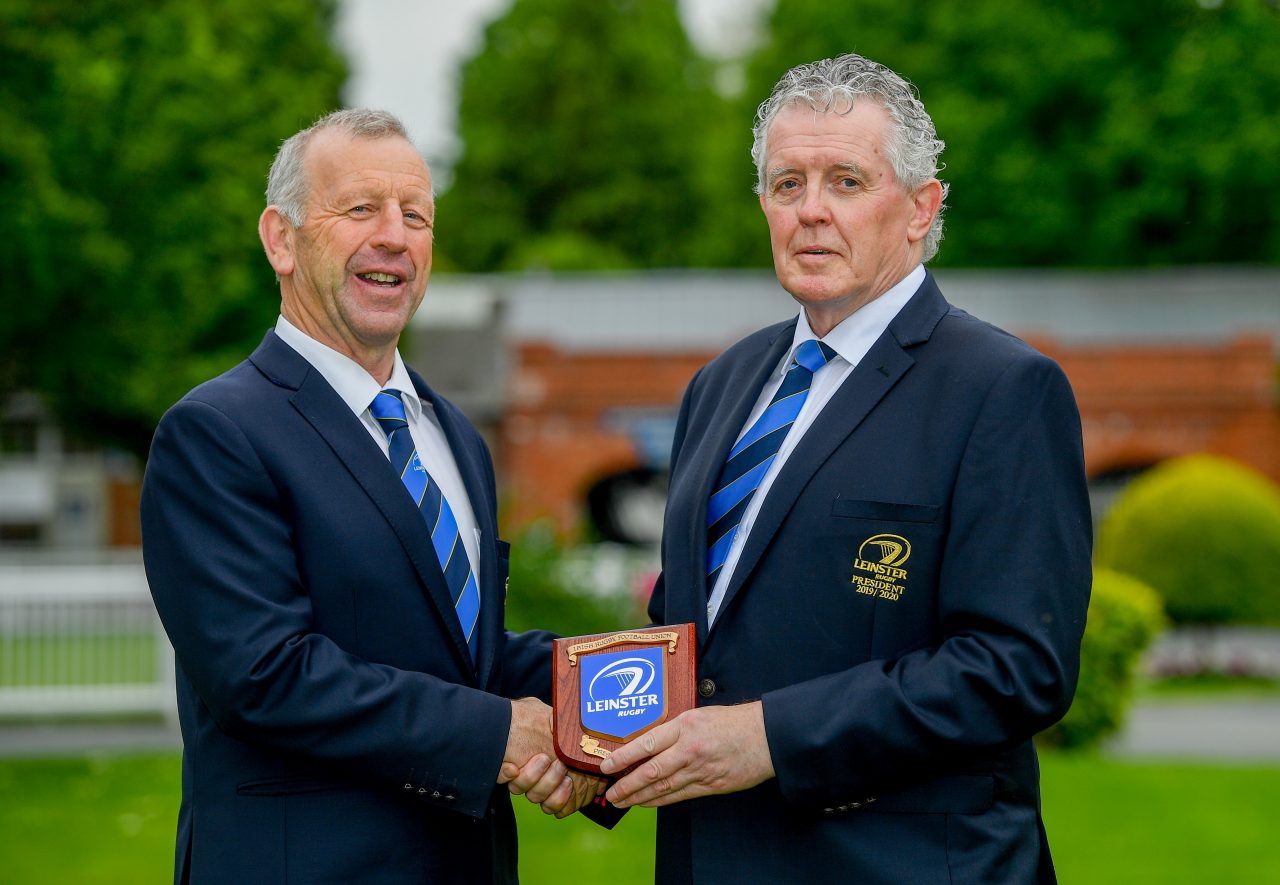 Deacon went to school in Kilkenny College and has been a member of Old Wesley RFC for the past 46 years, where he played, was part of the team management and was president of Old Wesley RFC in the 2007/08 season.

Also elected at the AGM were incoming Senior Vice President, John Walsh (Naas RFC), this will see Naas hold the presidency for the first time ever.

There was also a piece of history as Debbie Carthy (South East Area) was elected Junior Vice President.

Carthy is a long time member of Wexford Wanderers RFC and has been on both the Women’s and PRO committees, along with being a representative of the South East Area.

She will be the first female President of the Leinster Rugby Branch when she becomes the 102nd President in two years’ time.