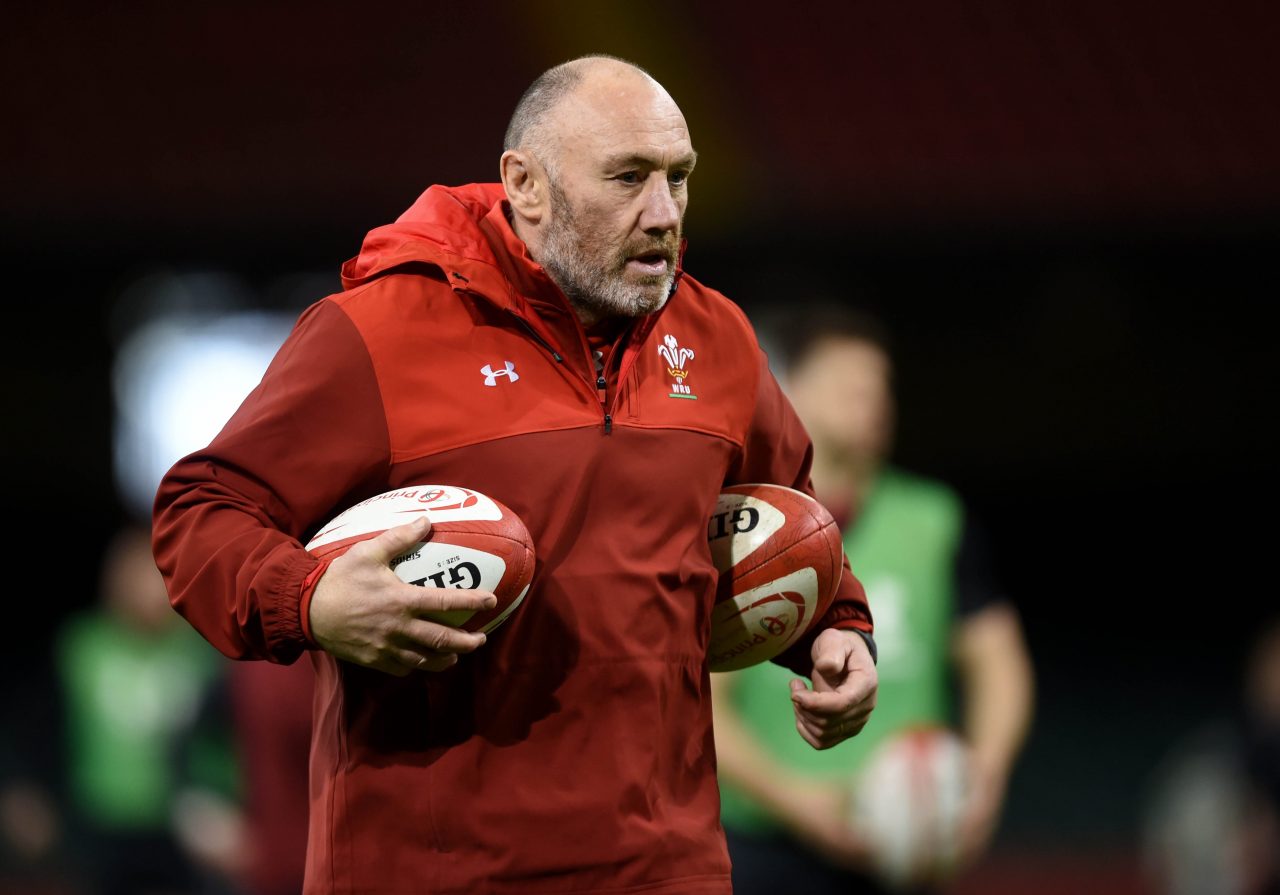 Following the announcement earlier this morning of John Fogarty’s departure, Leinster Rugby are delighted to confirm that Robin McBryde will join Leinster as Assistant Coach after the Rugby World Cup in Japan.

McBryde, is a former Llanelli and later Scarlets hooker who played over 250 games for his region.

In an eleven year international career he was capped 37 times by Wales and played in the 2003 Rugby World Cup. He was also part of the 2005 Grand Slam winning Wales team and was called up to the British & Irish Lions tour in 2001 but had to withdraw due to injury.

Since retiring in 2005, McBryde has immersed himself in coaching initially with the Scarlets and then with Wales as forwards coach to the senior national squad and also as a WRU National Skills Coach, providing specialist coaching to Wales’ young talent in the regional academies.

He also acted as Wales head coach during the North American tour of Canada and USA in 2009 while Warren Gatland and Rob Howley were on British & Irish Lions duty in South Africa and did the same on the tour to Japan in 2013 while Gatland was again involved in the Lions tour of Australia. 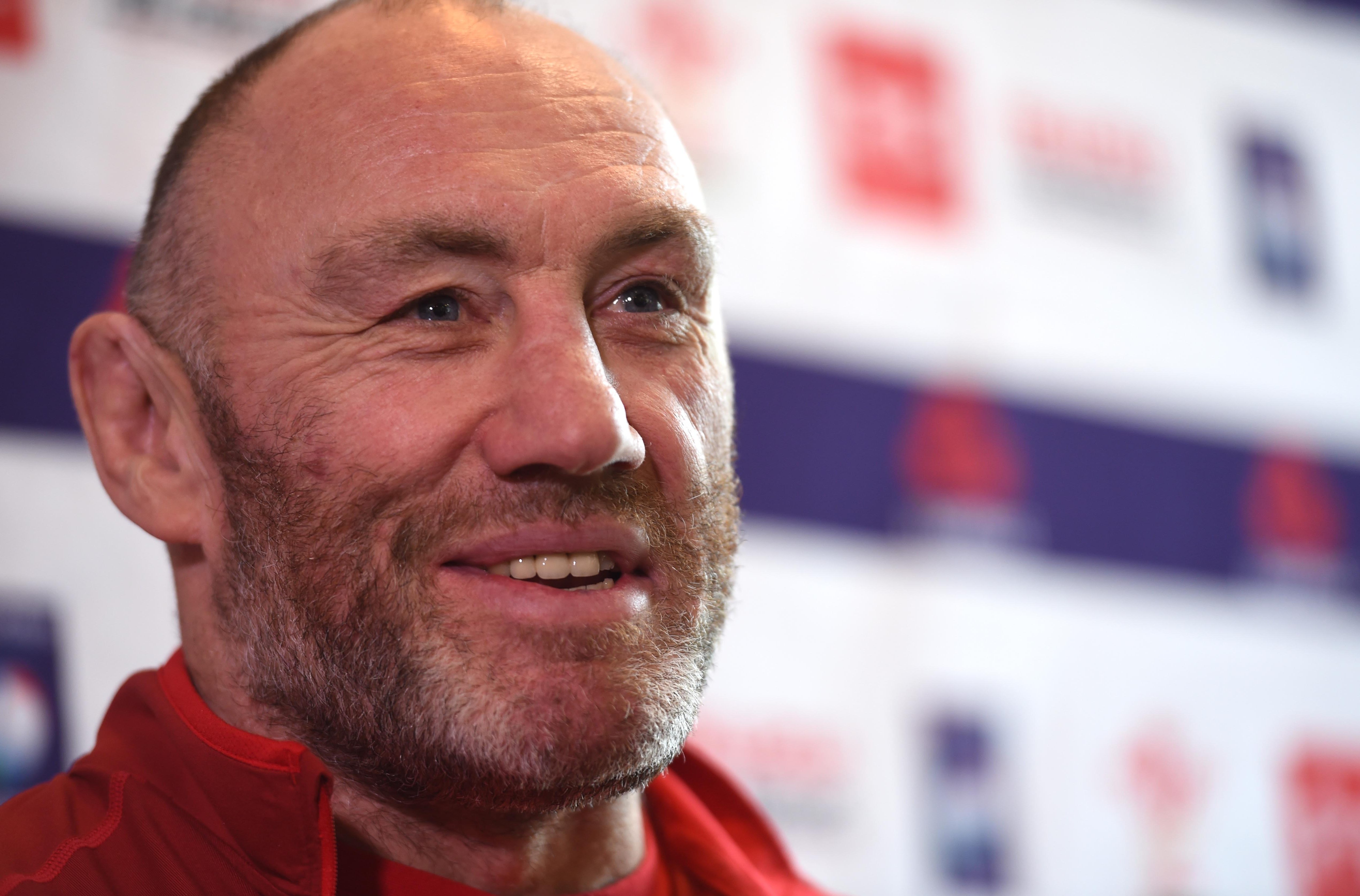 Announcing his appointment, Leinster Rugby head Coach Leo Cullen said, “Robin McBryde is a coach and person I have admired for a long time as he went about his business with the Welsh national team, contributing to an unprecedented era of success during his 13-year involvement. He will bring a wealth of experience to Leinster after working so closely with and against many of the leading forwards in the game.

“We are delighted that Robin has agreed to join our coaching team after this year’s World Cup, and I am really excited about getting the opportunity to work closely with him. He is a proud and knowledgeable rugby man and I am sure all Leinster supporters will join me in giving him a warm welcome when he arrives.”

Speaking this morning, McBryde said, “I am delighted to be joining Leinster. They are one of the standout teams in Europe, with a strong identity and a proud history, and I am really looking forward to starting with them later this year.

“I see it as a great opportunity to join a very experienced and exciting coaching team and to help continue Leinster’s great successes. They are a world renowned team, with passionate supporters and I am looking forward to working with the squad and the coaches.

“I’m hugely proud of my time with Wales, and it has been an honour to coach my country. I have never taken it for granted and it has been a hugely rewarding experience to have been part of the coaching team under Warren Gatland and the success we have had over the years.

“I am thrilled to have secured my future with Leinster post RWC, and it now allows me to focus all my energy on the task at hand with Wales.”

*Imagery supplied with thanks to the Wales Rugby Union