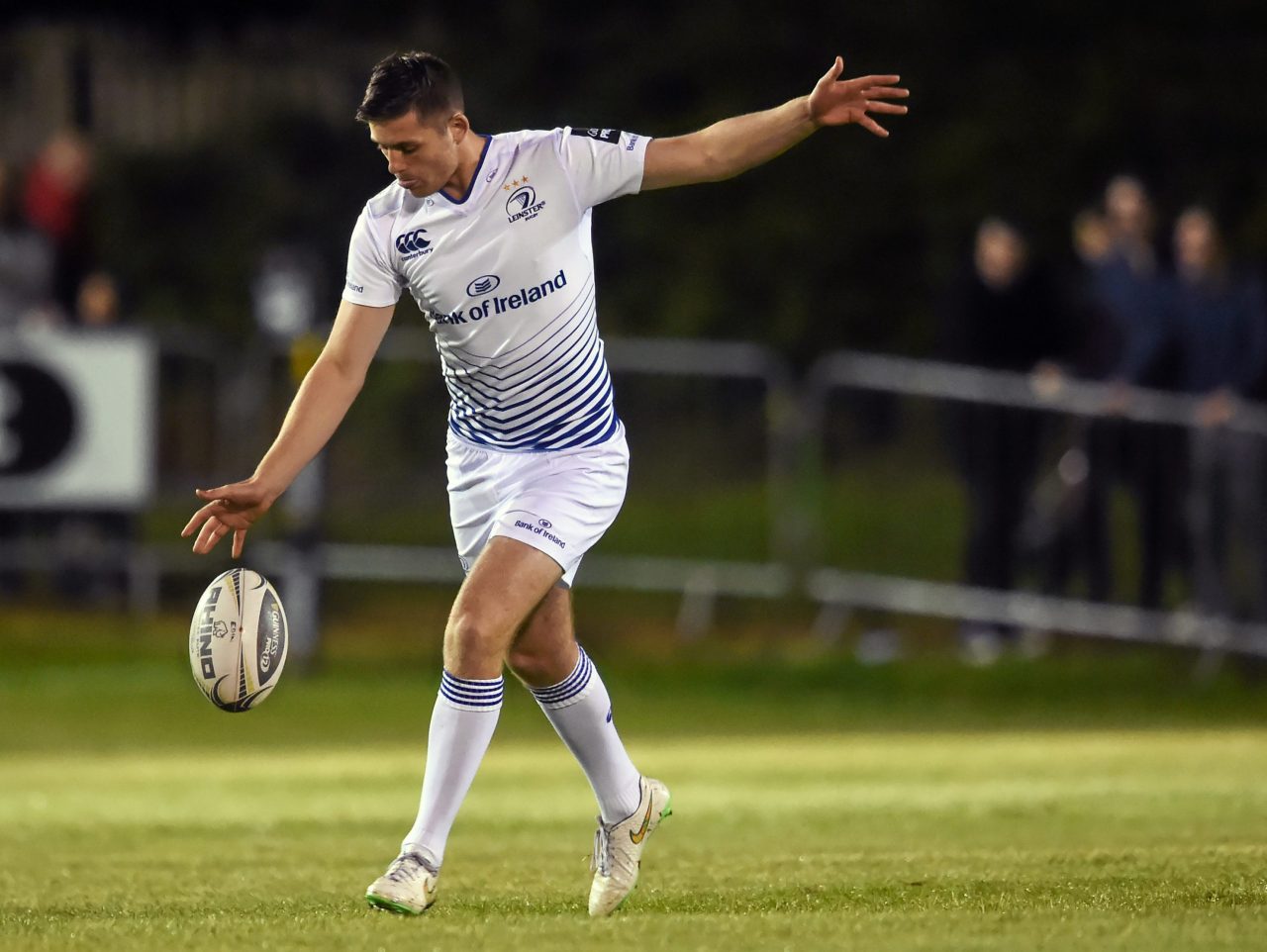 Ahead of the captain’s run in UCD this afternoon, Leinster Rugby Head Coach Leo Cullen has named his starting XV for the trip to top of the table Scarlets tomorrow evening in the Guinness PRO12 (Kick Off: 7.35pm – live on TG4).

There are five changes in total to the XV that started the Round 3 game against the Dragons, which Leinster won 37-13, with two changes in the backs and three in the forwards.

There is no change to the back three with Isa Nacewa captaining the side from full back and Garry Ringrose and Fergus McFadden occupying either wing. All three players were on the score board last time out with McFadden in particular impressing off the tee with six kicks from six attempts.

It’s a Clontarf midfield combination of Noel Reid and Colm O’Shea, with Ben Te’o not making the squad having picked up a minor knock at training on Wednesday.

In the half backs Isaac Boss wins his 125th cap for Leinster while outside him Ross Byrne starts his first game for Leinster having come off the bench on two occasions already this season. The UCD flyhalf was the Irish Under 20s starting outhalf during last season’s Six Nations campaign.

Bryan Byrne makes his first start of the season at hooker having come off the bench against Edinburgh and Cardiff, with Irish internationals Michael Bent and Marty Moore either side.

With Mike McCarthy called up to the Irish Rugby World Cup slot, Tom Denton comes back into the second row to partner Ross Molony.

The final change sees Dan Leavy start for the second time this season in place of Rhys Ruddock who has also been called up to the Irish squad. Dominic Ryan starts at blindside flanker with Josh van der Flier completing the pack at openside.

Among the replacements Jamie Hagan will win his 50th cap for Leinster should he make an appearance off the bench, while Wexford man Tony Ryan is in line to make his debut having impressed for the Leinster ‘A’ team against Munster ‘A’ last week. Another Clontarf man Mick McGrath is also in line for his first game of the season if called upon.

Tickets for the game are still available and Irish Rugby fans looking to start a great weekend in Wales with some rugby in Parc y Scarlets can get tickets by clicking here.