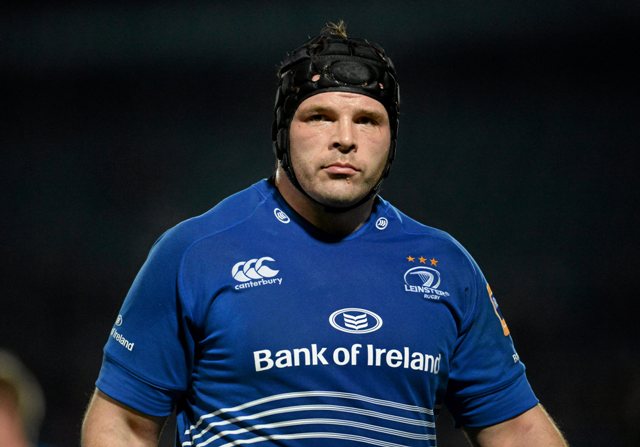 With the 6 Nations over, Mike Ross is looking ahead to some big games with Leinster and a strong finish to the season…

With the 6 Nations over and an Ireland triumph fresh in the memory, Mike Ross and his international colleagues have returned to Leinster with plenty more to play for this season.

With a game against Munster in the Aviva to come and a Heineken Cup quarter-final on the horizon, the big games have been coming thick and fast for the Leinster tighthead prop.

“I’m feeling pretty good. Generally you find in games it’s the 60-80 minutes that really drains you but with myself and Marty (Moore) working away I think it kept us both in good nick.

“It’s good to be back in the fold. It’s great to be back into a familiar team environment and I’ve a lot to play for this season.”

First up for Ross and Leinster is the batlle with interprovincial rivals Munster this Saturday, March 29th, in the Aviva. With many Ireland internationals in the Munster ranks, there will be some familiar faces in the opposing pack.

“You’ve generally got two full sets of internationals in either pack. It’s pretty quick, it’s very intense and everyone’s climbing into each other a bit more because, everyone knows, you fight more with family than you do with strangers and we know each other pretty well at this stage.” 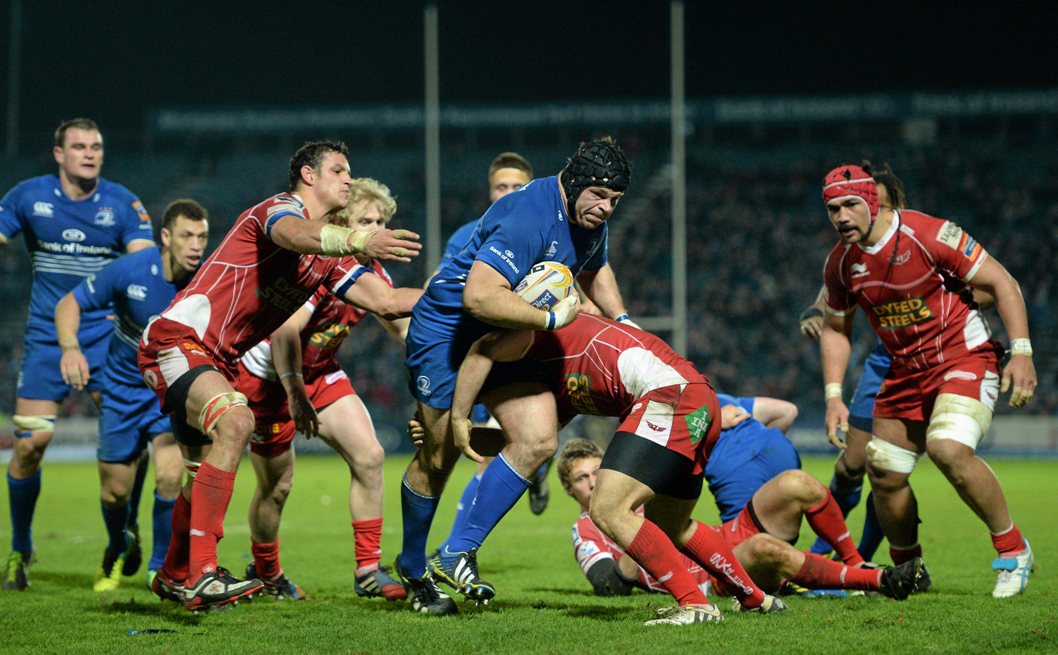 With the Heineken Cup quarter-final away to Toulon to come the weekend after the Munster match, the intensity and quality of opposition in the Aviva game should be the perfect preparation for the trip to France.
“I think both teams agree that if you want preparation for the quarter-final of the Heineken Cup, this is perfect. You get to see where you are very quickly.”

A victory could be crucial for either side as the winner will top the RaboDirect PRO12 table and also leave the Aviva with the confidence of a win against a major rival. Ross believes, however, that any win against Munster must be followed by consistently high performances if it is to mean anything.

“It helps (to beat Munster) but it can work against you. Munster beat us down in Thomond before the Heineken Cup at the start of the season and then they lost to Edinburgh, so you have to be careful how you use it. You take the good from it then you work on past that.

With just five games left in the PRO12, every result matters and this weekend there will be one aim for Leinster as far as Ross is concerned: “We’re at the top of the table and we want to stay there.”

Leinster face Munster in the Aviva this Saturday (Kick-off 7pm). This game is now SOLD OUT, but tickets may become available through Team Exchange.

Leinster A face Munster A in the quarter-finals of the British & Irish Cup on April 4th in Donnybrook. Tickets are €;5 for children and €;10 for adults. Get your tickets here.