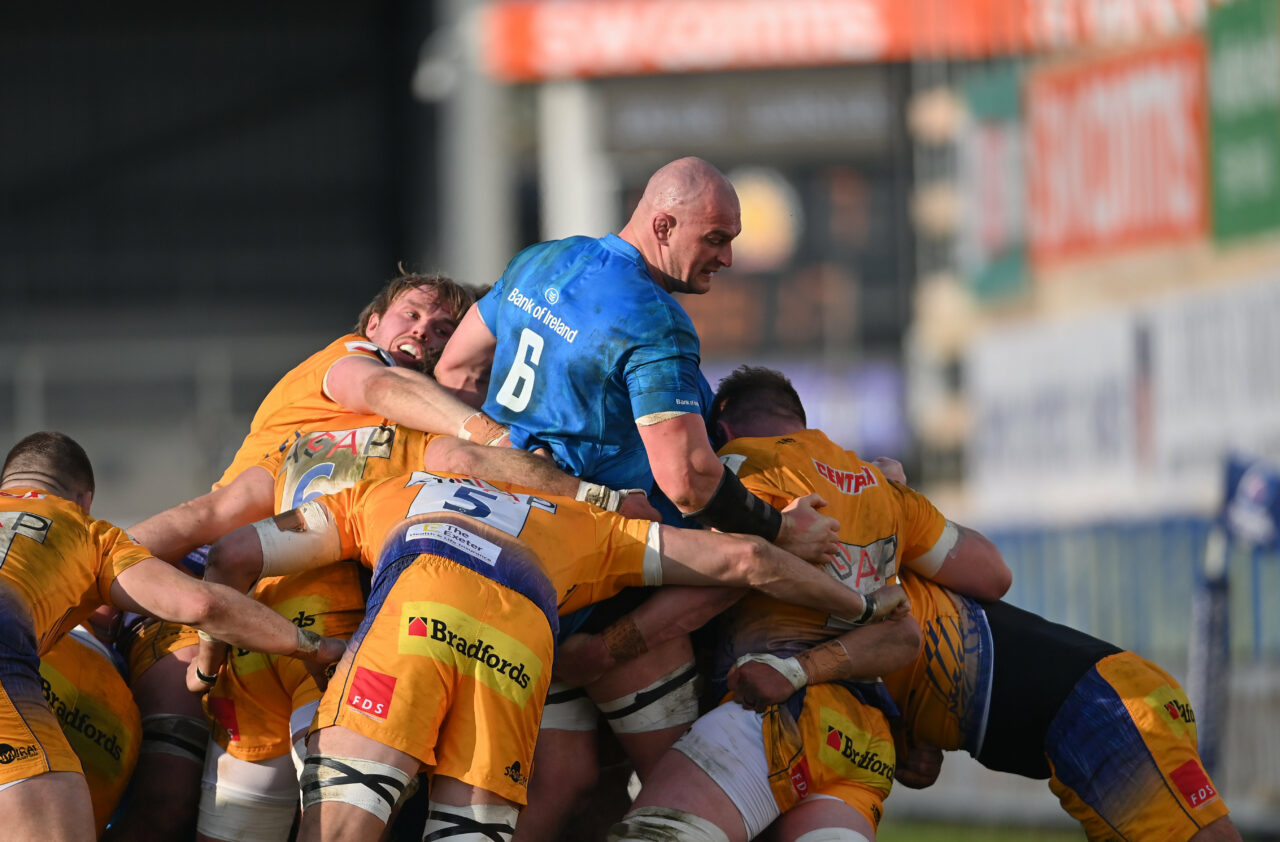 Head coach Leo Cullen has issued an injury update ahead of the Guinness PRO14 Rainbow Cup game against Connacht Rugby on Saturday in the Sportsground (KO 7.35pm – live on eir Sport and RTÉ Radio).

Rowan Osborne (hand) and Ciarán Frawley (hamstring) came through the final stages of their rehab last week and took their place amongst the replacements at the weekend and they will continue to train this week as normal.

Three players need further assessment this week or are still following the final stages of their rehabilitation programmes.

Jamison Gibson-Park is still being managed with a hamstring injury and will be further assessed this week, while Caelan Doris, who picked up a minor calf injury during the captain’s run ahead of the Munster Rugby game, also requires further assessment.

Jimmy O’Brien will again increase his training load this week as he looks to return from his hamstring injury. 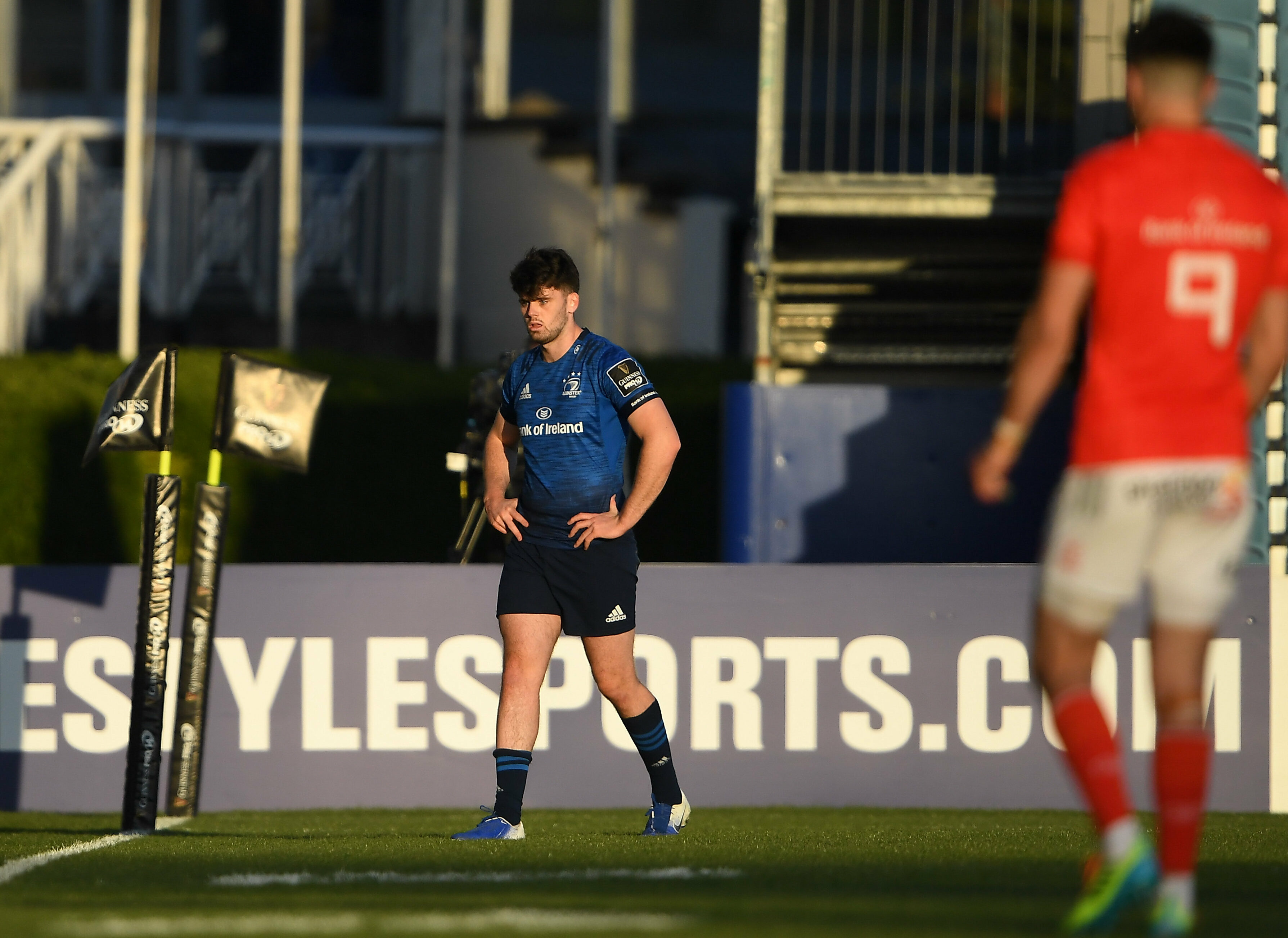