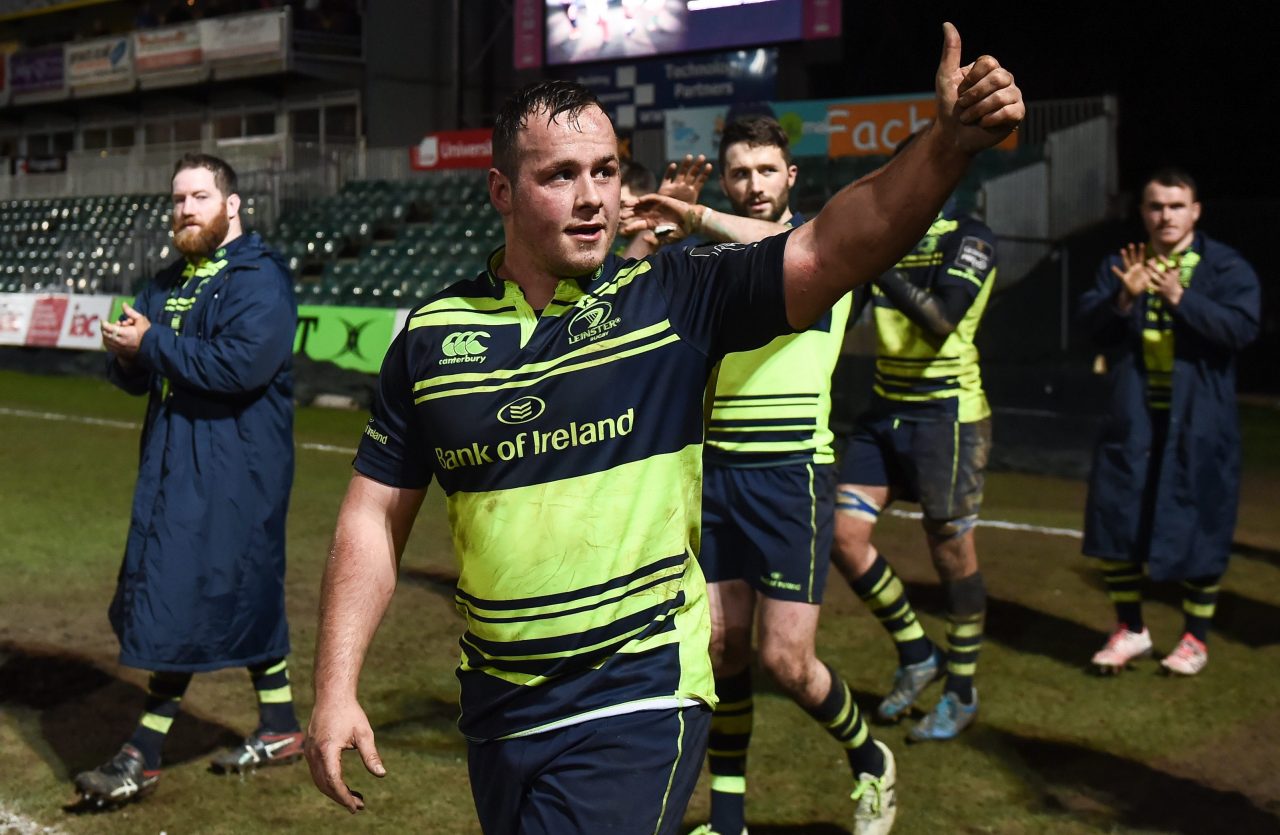 Rhys Ruddock made his return to action for Leinster Rugby in last Friday’s win away to Dragons in the Guinness PRO12, his first appearance since the win over Zebre at the RDS Arena in early January.

Ruddock was particularly pleased to get back on the field and prove his fitness ahead of a crucial run of games for Leinster. 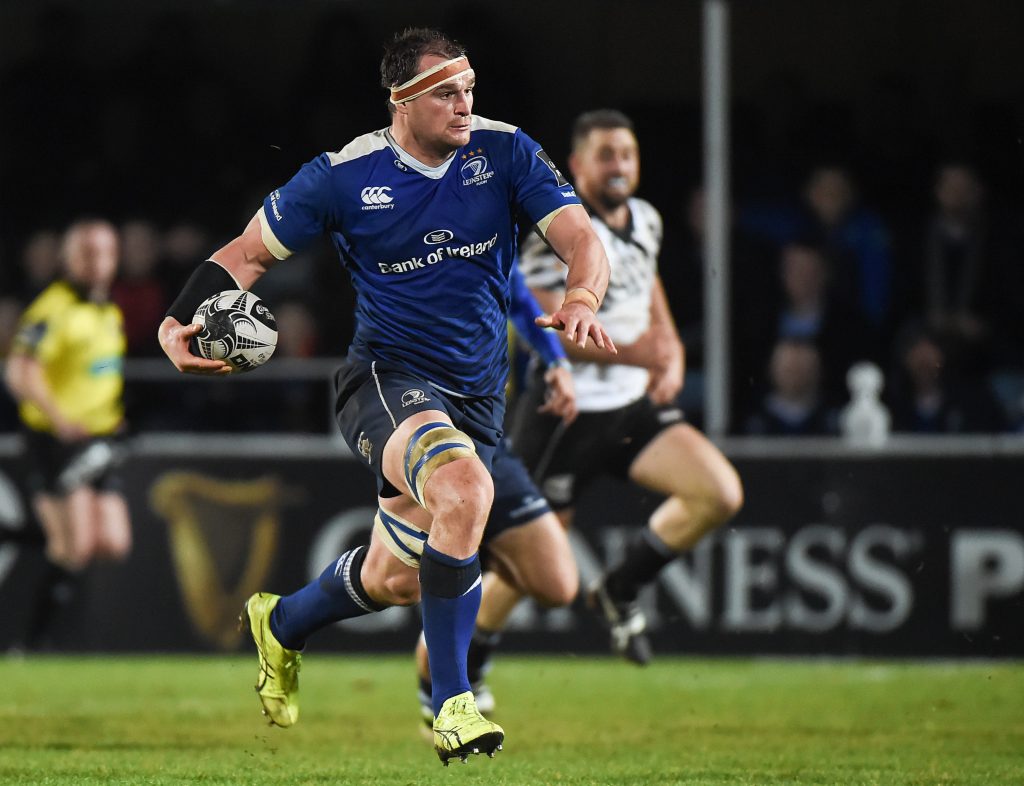 “I was delighted to get back out there, and to get a win as well – it was a good day,” Ruddock told the media this week.

“We were well aware that when we looked at this block of four games [during the Six Nations], with the guys going away, we looked at it and thought ‘this is going to be really challenging’, but it’s a really good opportunity.”

The final one of those four games in the Six Nations window comes this Saturday evening at the RDS Arena against Scarlets. 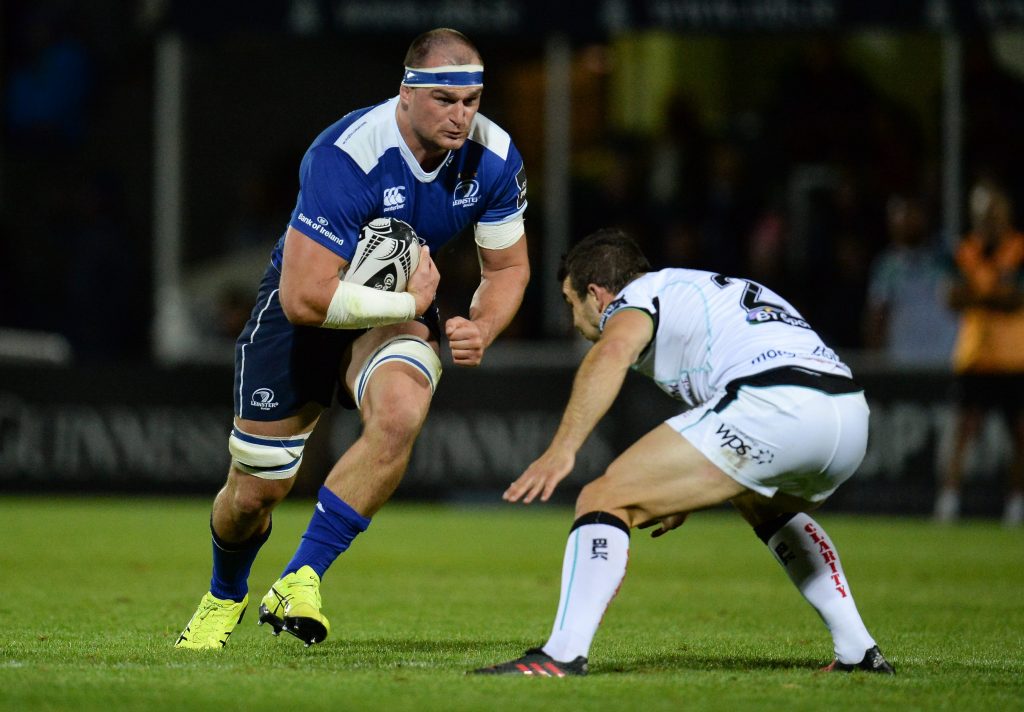 Leinster have taken maximum points from the previous three games, but the Welsh side are flying high at the moment with 12 wins from their last 13 PRO12 matches.

“The way they’ve been going pretty much all season has been really good. We knew this would be challenging – to see them beat Munster away in Thomond at the weekend probably only heightens what we already knew.

“We’re definitely on our toes and know it’s a massive challenge. It’s kind of like a little final in this block [of games]. We need to get as many bodies fit and able as we can and make sure that we prepare as best we can.” 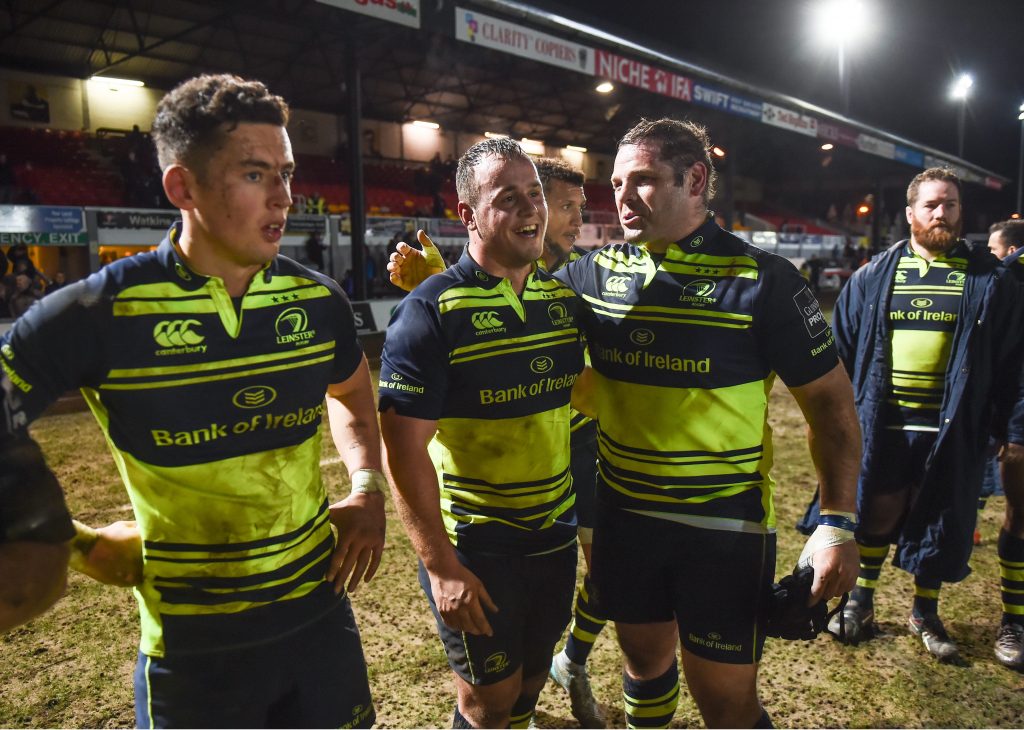 Ruddock is one of several players to have returned from injury recently, with the likes of Fergus McFadden, Mike Ross and Joey Carbery all making returns after extended periods on the sidelines.

The one that stands out for Ruddock, though, is Carlow man Ed Byrne who made his first senior appearance for Leinster in 28 months last weekend.

“It’s good to see some of the long term guys get out there, especially Ed Byrne. He’s been doing that stint for a long time and to see him back on the field, having such a big influence on the game at the weekend, was brilliant and was something that lifted the whole squad.”

Tickets for Leinster v Scarlets are available from €20.