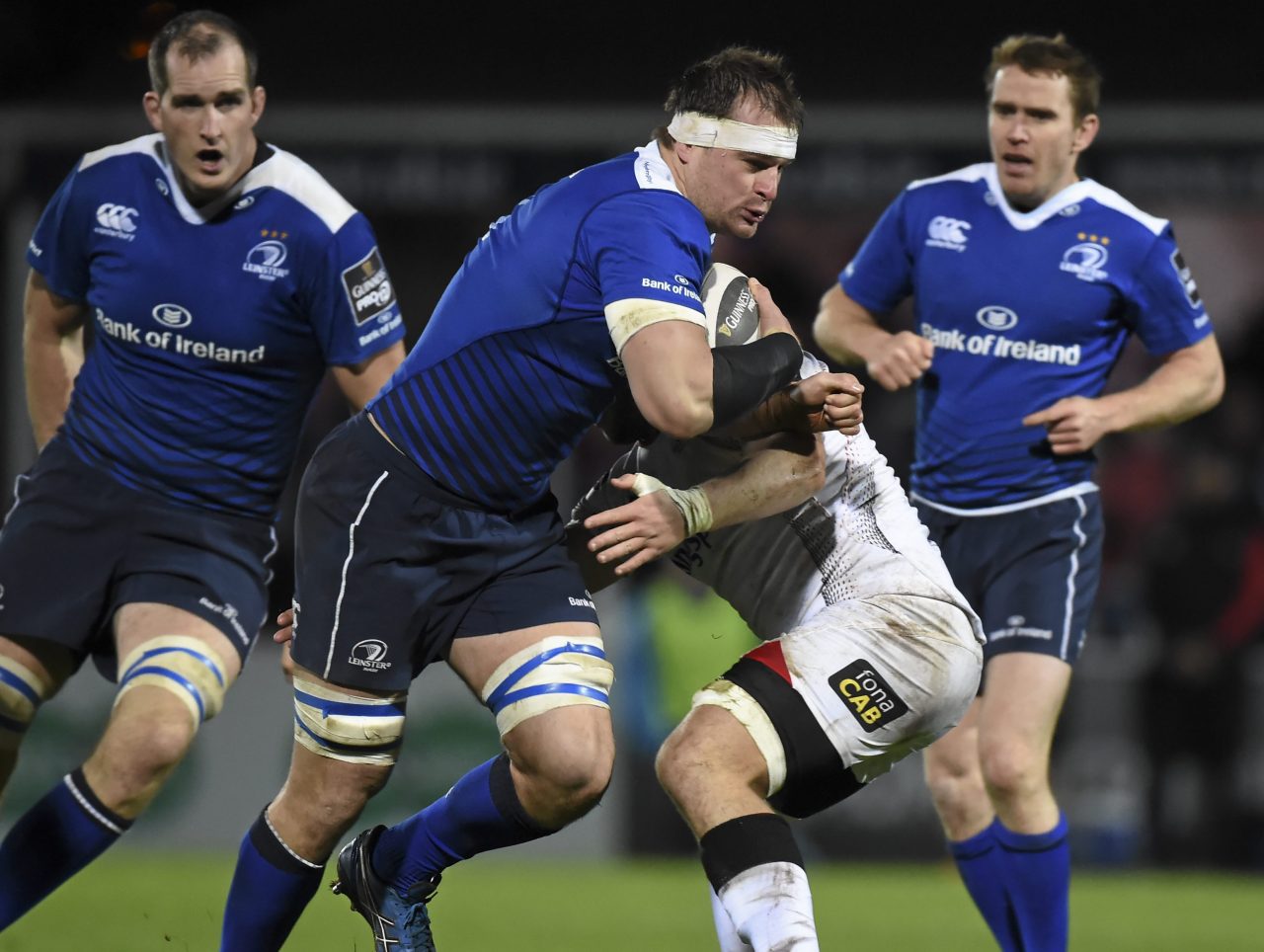 After a tough result on Saturday against Connacht, Rhys Ruddock believes that this weekend’s big game in Aviva Stadium against Munster is a must-win encounter.

Leinster came close to scoring what would have been a match-winning try in the dying minutes of the game against the league leaders, but a Connacht defence that gave up only six points across the 80 minutes stood firm.

The win put the western province four points clear at the top of the table with four games to go, and also put them level with Leinster on 13 league wins. 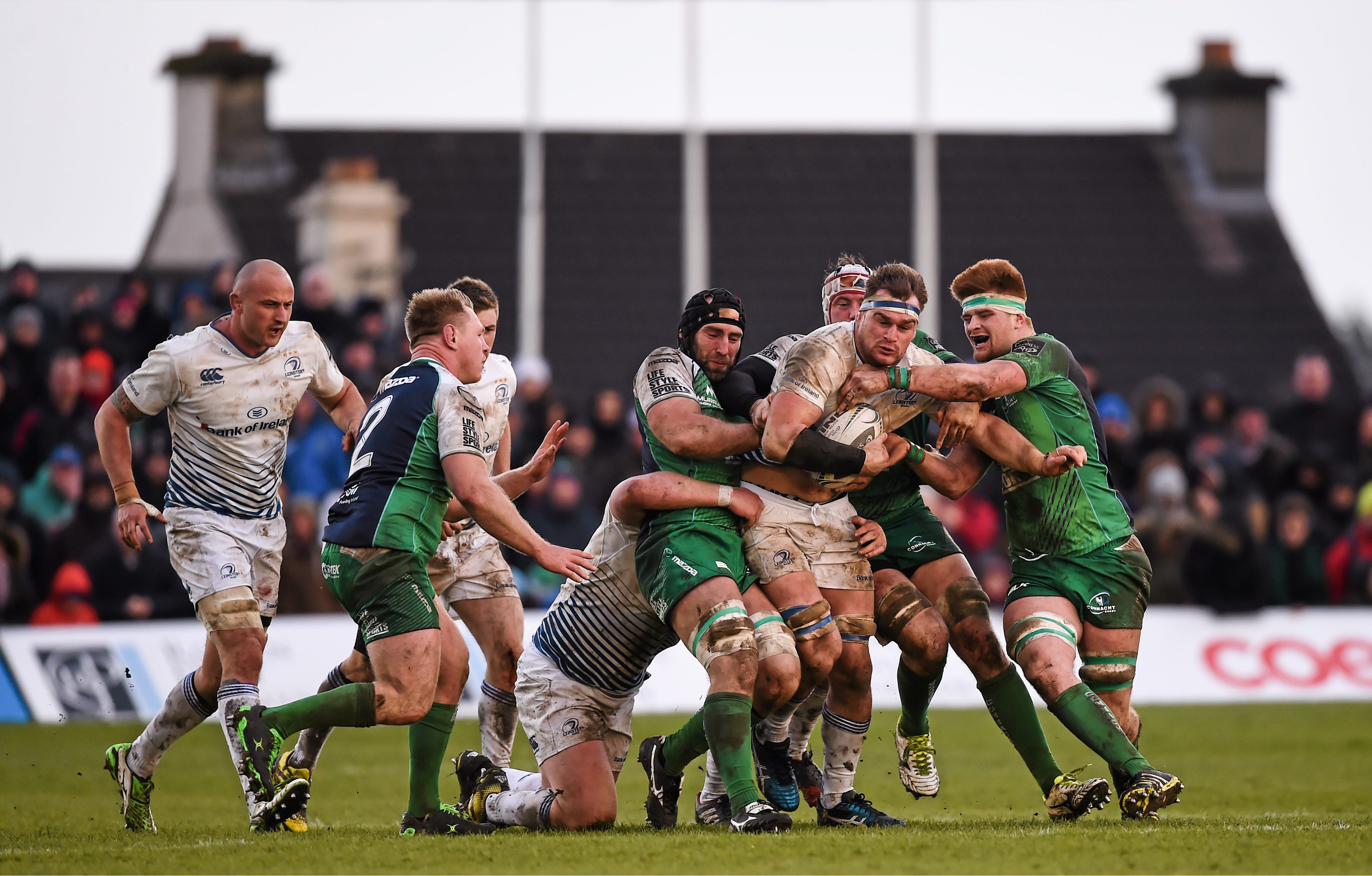 “I think it was always going to be a tough task going away to Connacht,” Ruddock told the media at Leinster’s UCD base this week.

“The lesson learned was when we’re in a position to win it in the second half we have to move on it and take our chances.”

Leinster will be looking to make up for those missed chances in Aviva Stadium on Saturday in the second of back-to-back interpro derbies. 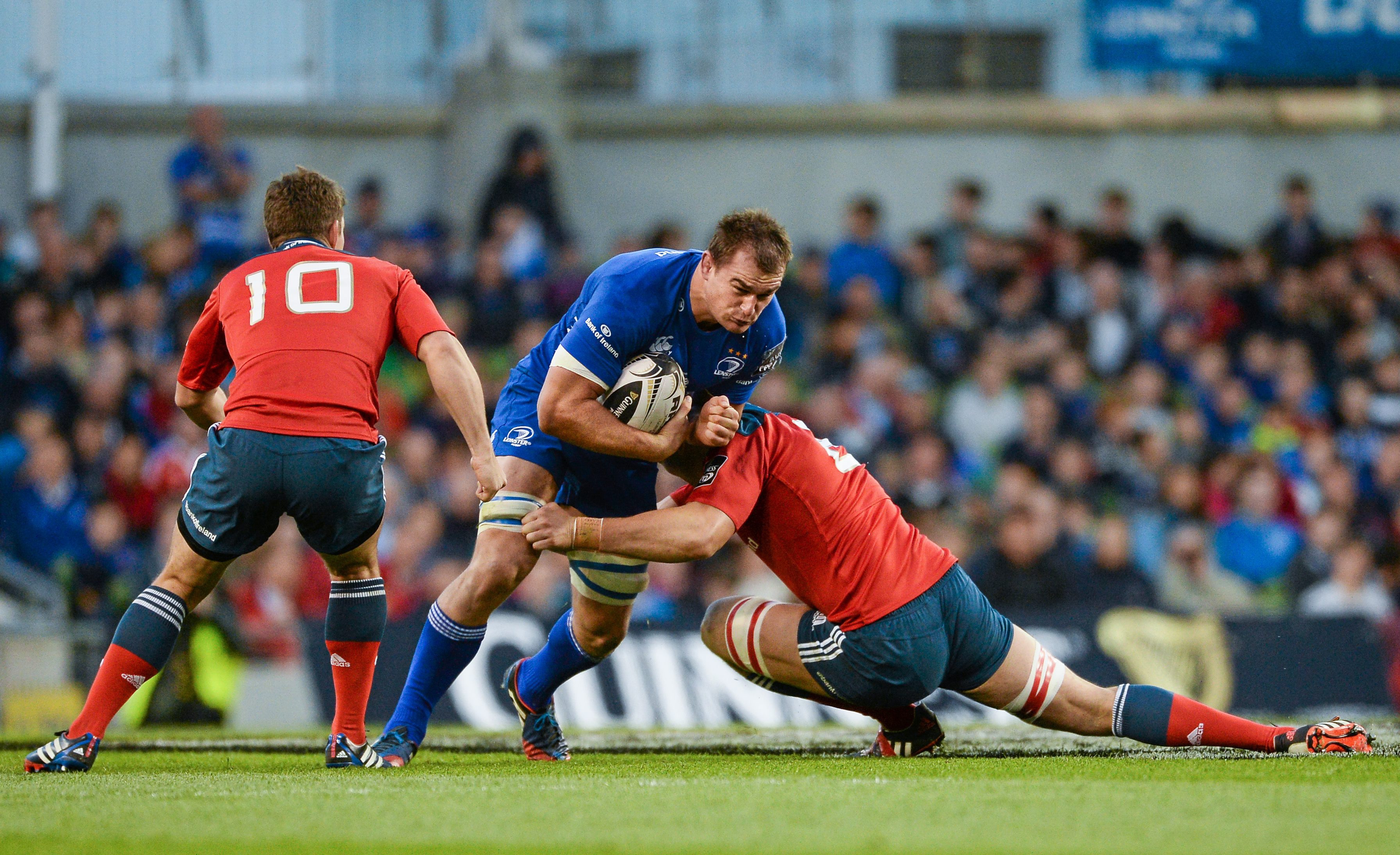 Munster come into the game on the back of a comprehensive 47-0 win over Zebre at Thomond Park.

That win moved Anthony Foley’s men into the Guinness PRO12 top four and they know a win on Saturday could put some breathing space between them and the chasing pack.

“They seem to be playing good rugby the last number of weeks,” Ruddock said of Munster’s recent form.

“They’ll be confident coming to play us in our own backyard. These games are the biggest games of all for both teams.

“There are four games in the regular season left and then, depending on how results go, the play-off games.

“I think every game is a must-win going into the end of the season, so we’re certainly approaching it as a must-win.”

Tickets for Leinster v Munster in Aviva Stadium are available from €;20.