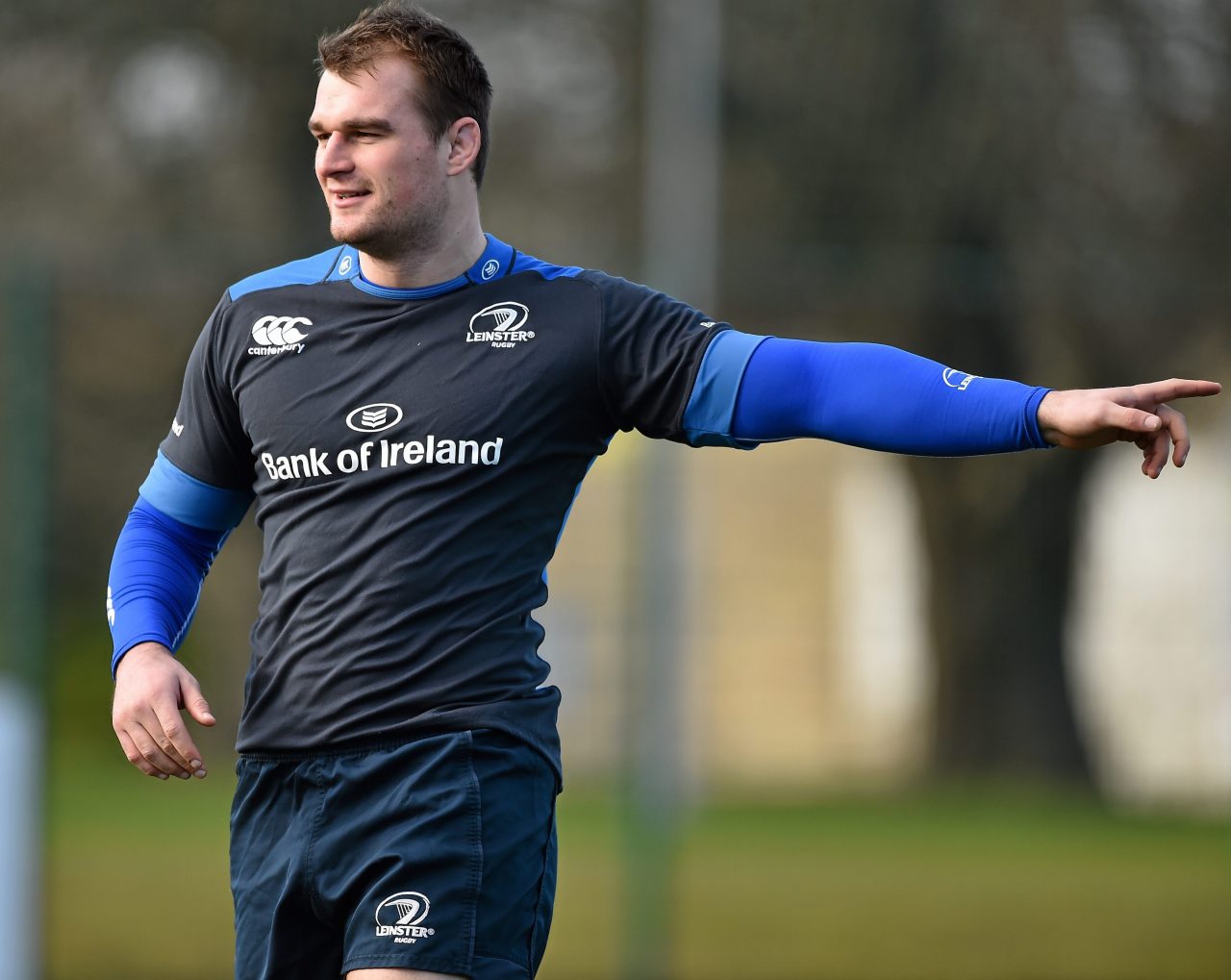 After picking up an arm injury in the win over Harlequins at the Aviva Stadium back in December, Rhys Ruddock made his long-awaited return to action last weekend in Leinster’s draw with Ospreys at the Liberty Stadium

During his time out Ruddock has missed interprovincial derbies, European games, and international fixtures with Ireland. While the disappointment of missing those big occasions was strong, his focus is now on the final few weeks of the season and competing on two fronts with Leinster.

“It’s been some tough times,” the back rower said when discussing his time out of action, in Leinster HQ this week.

“Watching the lads in Leinster having some huge games and then watching the Irish lads doing so well. At the same time, we’ve plenty to play for now until the end of the season. I’m just delighted to be back on the field.”

That first game back last Friday away to the Ospreys ended in a 9-9 draw which kept Leinster in the top four spots in the PRO12 going in to this weekend’s game away to Scarlets.

“I think to go over to the Liberty and get a win has proven to be a really difficult task in the last number of years. We haven’t done so in the PRO12 for a number of years. A draw wasn’t what we were looking for but I think it could end up being crucial come the end of the season, especially against a team we’re probably going to be fighting for places with.”

Looking ahead to the game against Scarlets, who are unbeaten at home in the league this season, Ruddock believes Leinster can expect a challenge similar to the one posed by Ospreys.

“(Scarlets) are in a similar position. They’re kind of scrapping around for points, missing a few players – they’ll probably get a few back this week. They’re really looking to catch up ground on some of the teams that are just ahead of them. They seem to be going really, really well at home this year. We can expect a similar challenge to last weekend. We’re going to have to scrap for everything and find it very difficult to get a win but that’s definitely our intention.”