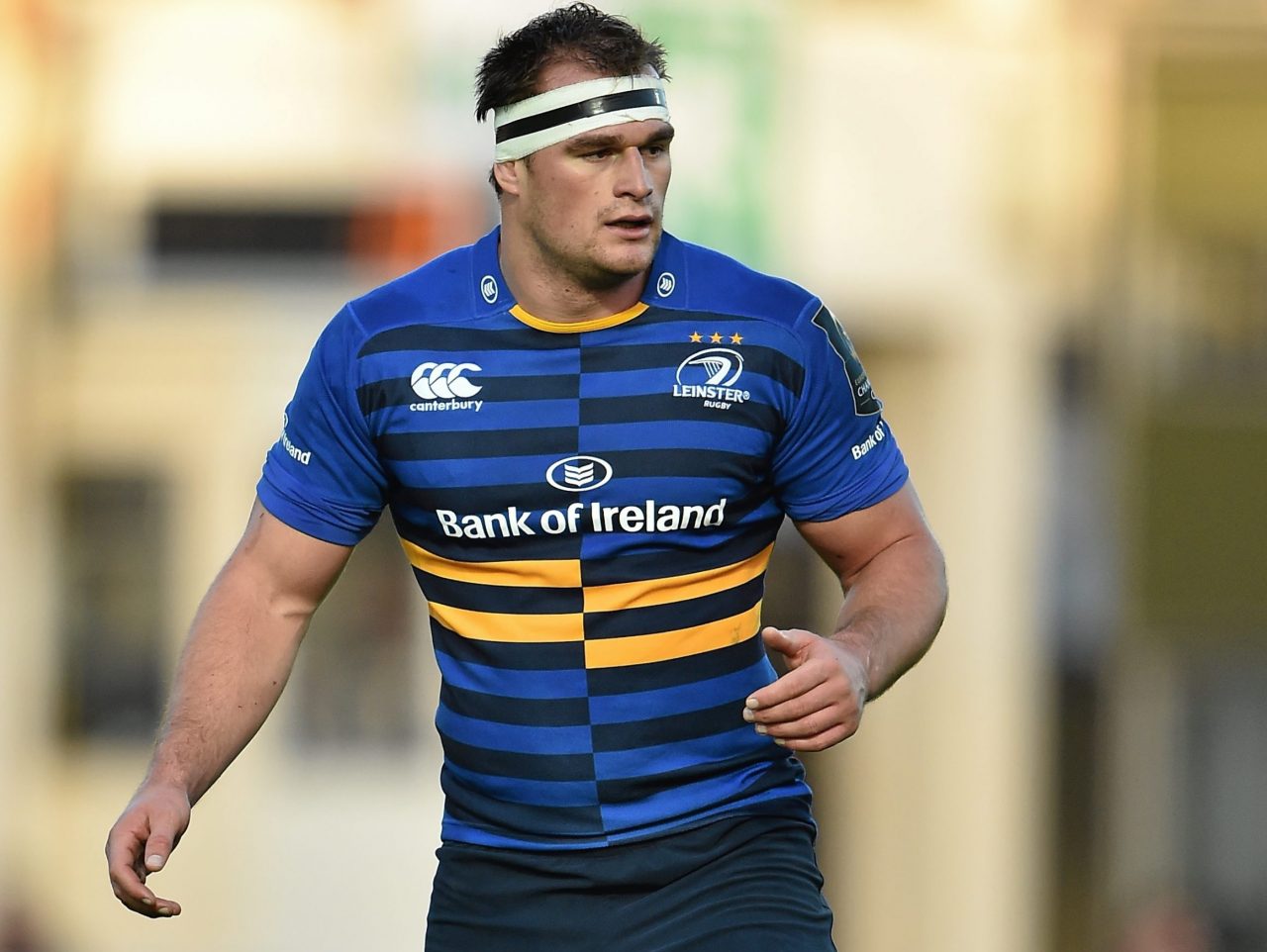 When Leinster faced Castres last January in round 5 of the Heineken Cup, Rhys Ruddock missed out through injury. But the Leinster back row – selected in the Ireland squad for the upcoming Guinness Series – could see the intensity that was required to challenge the then French champions.

“I actually didn’t play in the fixture last year away but I remember watching it and thinking we probably lacked at the start that intensity that we needed going away to France in such a big game,” Ruddock said this week in Leinster HQ.

“We ended up 14 points down and chasing our tails a little bit, but then, credit to the lads, they managed to dig in and really come together – a bit like on the weekend (v Wasps) – and fight hard to get a result over there.”

The comeback against Wasps, and the second half performance in particular, is something Ruddock is looking for Leinster to replicate – and improve on – this Sunday in Stade Pierre-Antoine.

“We had a big step up in terms of our work at the break-down, our tackle accuracy, those type of things, that’s the basics of the game – especially for the pack. I think we’ll stick to that this weekend and try and get the basics done very well.

“I think it’s going to be a hugely difficult task, especially in terms of the physicality and making sure we get our attitude right going over there. I think if we do that and really bring the work rate and intensity that we brought on the weekend, and more, I think we’ll be off to a good start.”

To make that good start Leinster will need to begin with the intensity that was lacking from the start of last season’s performance and nullify the threats Castres have, particularly around the breakdown.

“I think they’ll pose a huge threat at the breakdown, even more so than Wasps at the weekend. (Johnnie) Beattie, if you let him, is good over the ball, (Ibrahim) Diarra’s superb in that area. They’ve got other players as well who can do it. The challenge is there for us, we just need to make sure we’re up to it this weekend.”

With Ruddock named among the 13 Leinster players in the Ireland squad for the Guinness Series games against South Africa, Georgia and Australia, the 23-year-old could be forgiven for casting a glance towards November. But he says he is totally focused on Leinster’s upcoming matches against Castres and Edinburgh.

“I can’t really look too far ahead. It’s nice that there are big games in front of us that we can concentrate on.”

Leinster return to the RDS Arena on Halloween night to face Edinburgh. Tickets are available here.