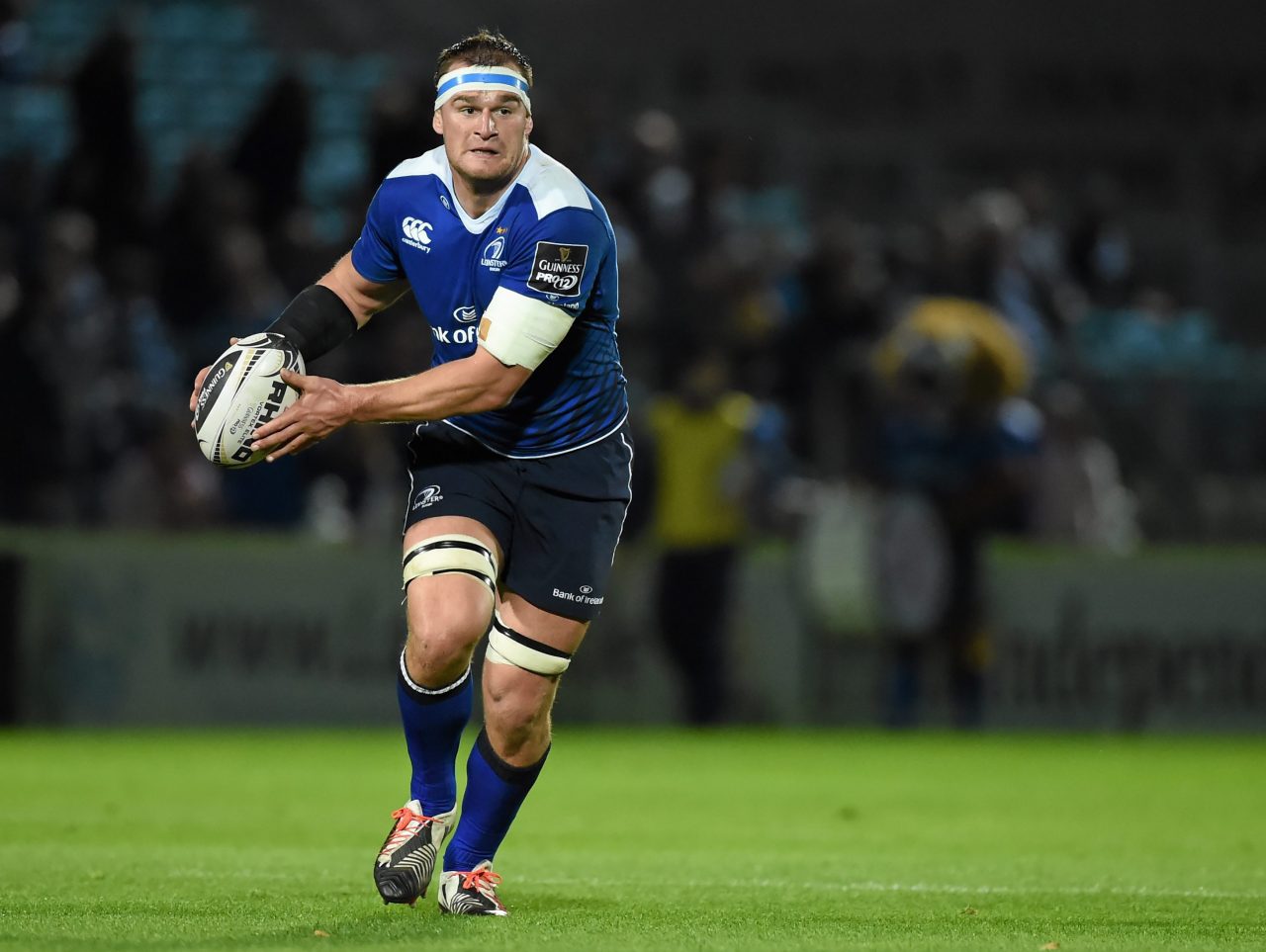 Ahead of the captain’s run in UCD this afternoon, Leinster Rugby head coach Leo Cullen has announced his starting XV for the visit to Scotstoun tomorrow for Round 9 of the Guinness PRO12 (Kick Off: 3.00pm – live on SKY Sports).

There are eight changes to the XV that started last weekend’s 8-3 win over Ulster with a further two positional changes in the backs.

Rob Kearney is again selected to start from full back, although he failed a late fitness test last week with Isa Nacewa filling in for the 67 times Irish capped full back.

Zane Kirchner is again selected on the right wing with Dave Kearney coming in on the left for only his second PRO12 appearance of the season.

Last week’s Guinness PRO12 Man of the Match Luke Fitzgerald moves from the left wing to inside centre for his 145th Leinster cap. Ben Te’o will line up alongside him at 13.

In the half backs Ian Madigan shifts from the centre to number 10, with Eoin Reddan starting at scrumhalf for his 125th appearance in blue. Reddan came on after 31 minutes against Ulster for the injured Luke McGrath who is ruled out of the game with a medial ligament injury to his knee.

Rhys Ruddock and Josh van der Flier will start at blind side and open side respectively, while Jordi Murphy comes in at the base of the scrum. Ruddock will also captain the team for the first time this season as he closes in on 100 caps for the province.