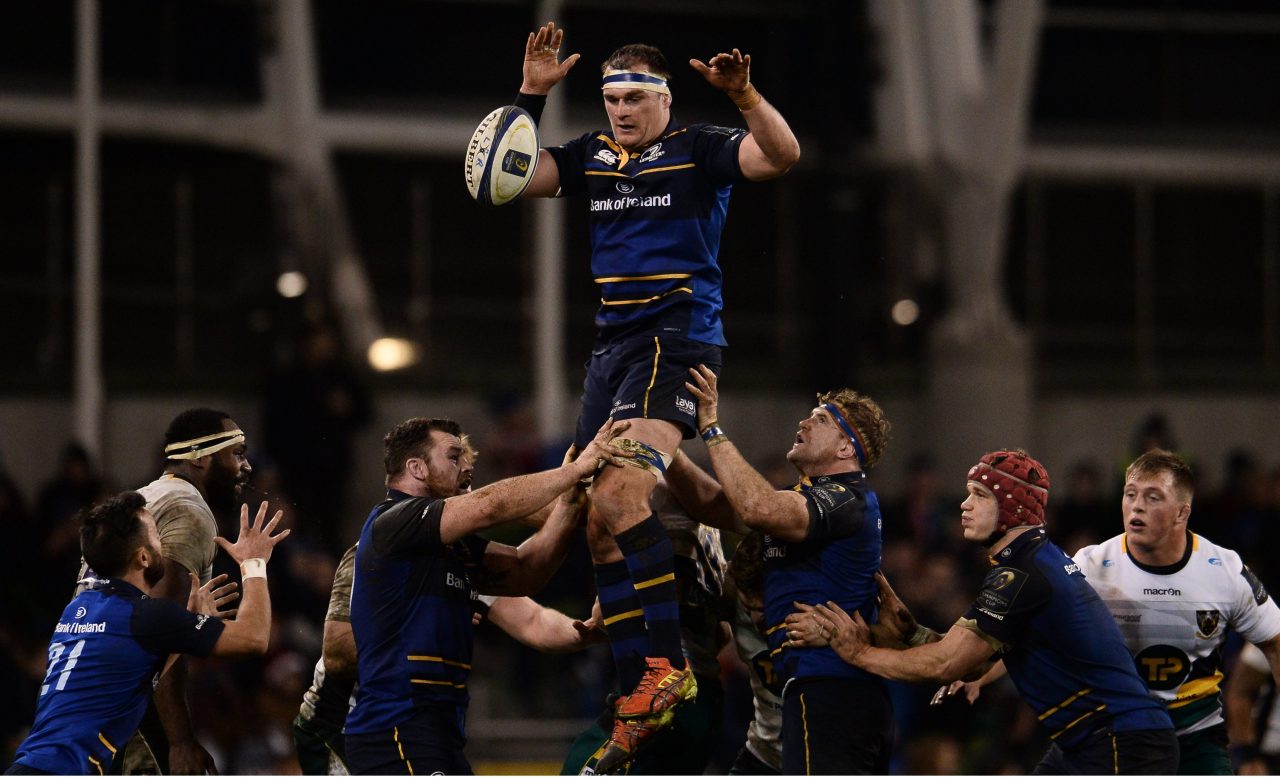 Ever since the first weekend in April when Leinster Rugby recorded a four-try win over Wasps at AVIVA Stadium and Clermont dismissed TOP 14 rivals Toulon, anticipation has been building for the European Rugby Champions Cup semi-final tie between the two sides.

The last time Leinster and Clermont met was back in December 2012 in the pool stage of that season’s Heineken Cup.

Clermont won both games, earning a measure of revenge for the previous season’s Heineken Cup semi-final loss to Leinster in France. 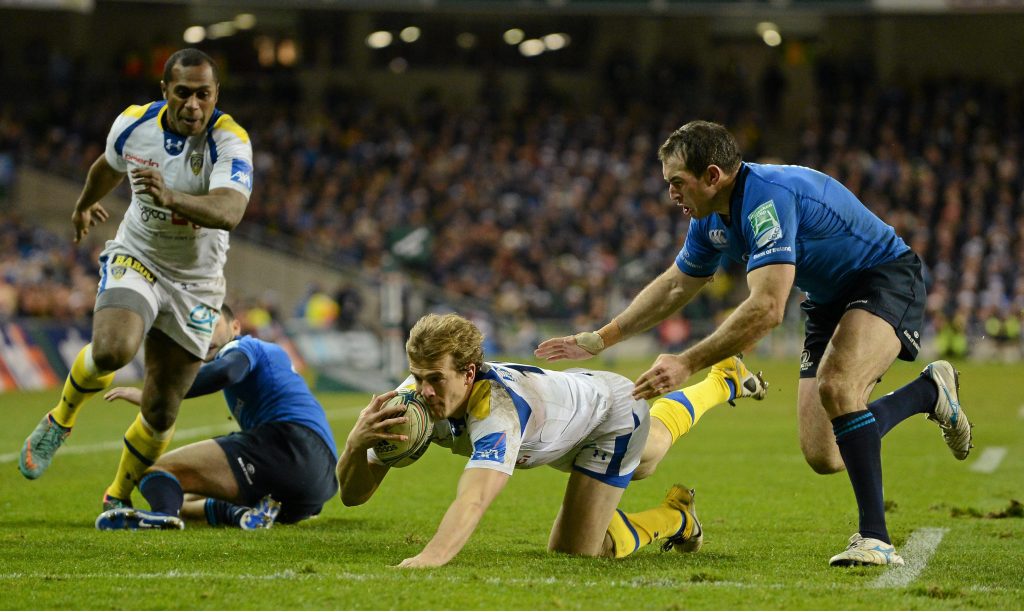 As the two teams prepare to meet for the first time in almost five years, Rhys Ruddock spoke about the excitement in the squad for the challenge that awaits in Lyon this Sunday.

“It’s an exciting time for the club and something we’ve been looking forward to for a while,” Ruddock told the media in Leinster HQ on Monday afternoon,”but as well having to get on with the day to day and making sure we perform in the league. It’s a massive week for the club. Everyone’s just excited for the challenge ahead.

“Any time you’re in the knock-out stages of Europe you know you’re going to be facing quality opposition – you need to be on your toes and on top of your game. The fact that we’ve seen Clermont playing so well this year – we know how good they are in Europe – makes it that extra bit exciting.

“We’ve got to make sure we’re on our toes. The good thing is it’s a long week with the game on the Sunday, so plenty of time to prepare and go in in the best possible shape.”

Clermont topped Pool 5, which contained Ulster, Bordeaux and Exeter Chiefs, to qualify for the Champions Cup quarter-finals as the tournament’s top seeds. 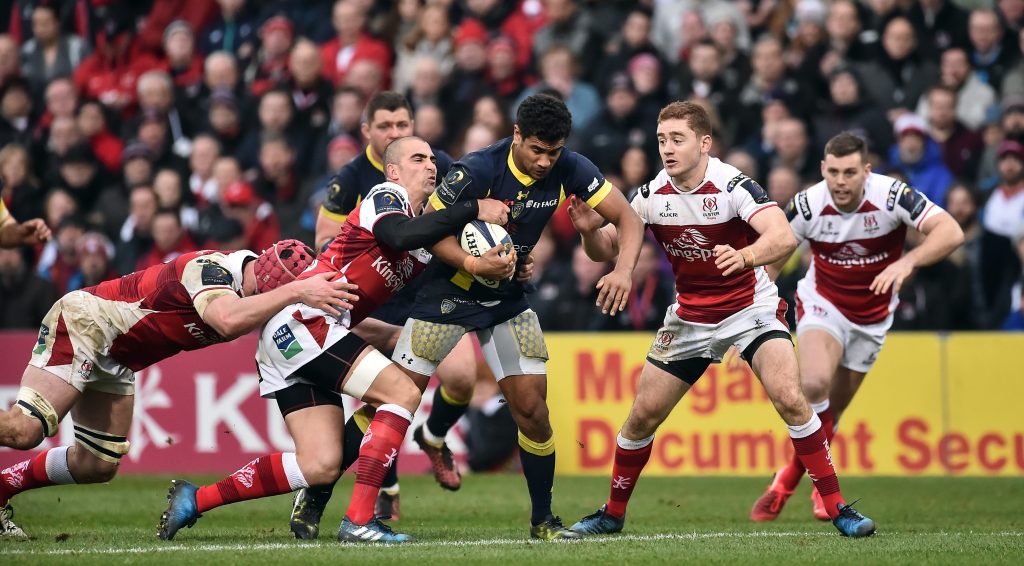 While they will be without influential figures such as Wesley Fofana and Noa Nakaitaci for the semi-final this weekend, the TOP 14 side still have plenty of quality to call on across the pitch.

“You’ve got to look at the depth they have,” Ruddock said, when asked about Clermont’s injury list.

“If there’s people out injured there’s guys who can step up and take their place. In the centre you’ve got Fofana out but you’ve got people like (Rémi) Lamerat who offer something different and pose a real challenge. I think they’re blessed with some real quality, and strength in depth, and we like to think we are as well here.” 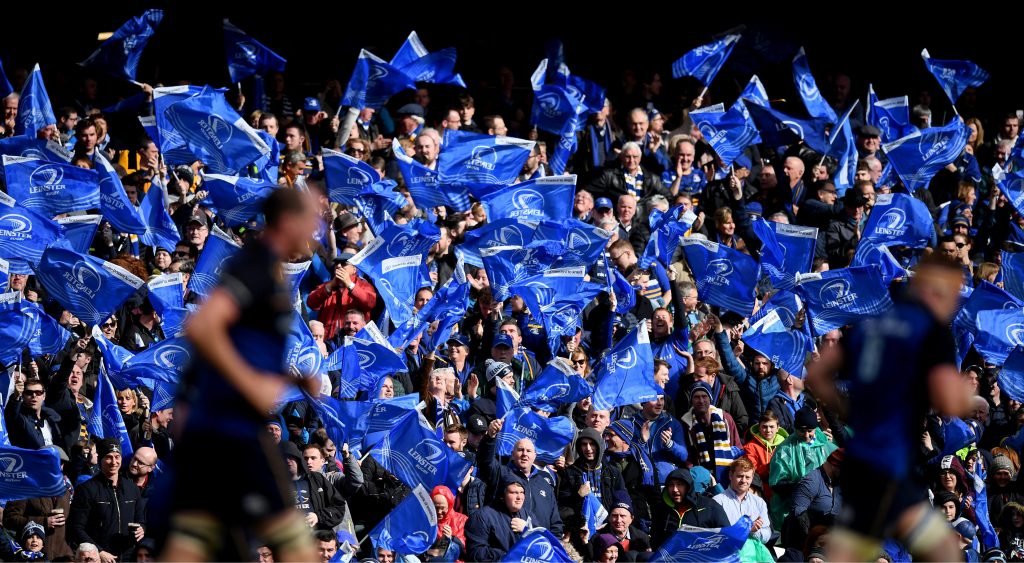 As well as facing a top quality XV on the field, Leinster will also have to contend with the hostility from the Yellow Army in the stands.

However, Ruddock is backing Leinster’s own travelling support to make their voices heard, despite being outnumbered by their French counterparts.

“I think we’re well-equipped to go over there and put in a performance, but the difficulty of the challenge ahead is massive. Playing away in France against one of the best teams in Europe is always going to be tough.

“We need a bit of voice. I can only imagine that it’ll be a lot of Clermont fans there and it’ll be noisy and loud, as it always is playing over in France. I think that’ll excite everyone. We’ve got enough experience to deal with that. If the Leinster fans can make it over and make it extra special it’ll only give us a boost.”