‘We need to hit the ground running when rugby returns’ – Sexton 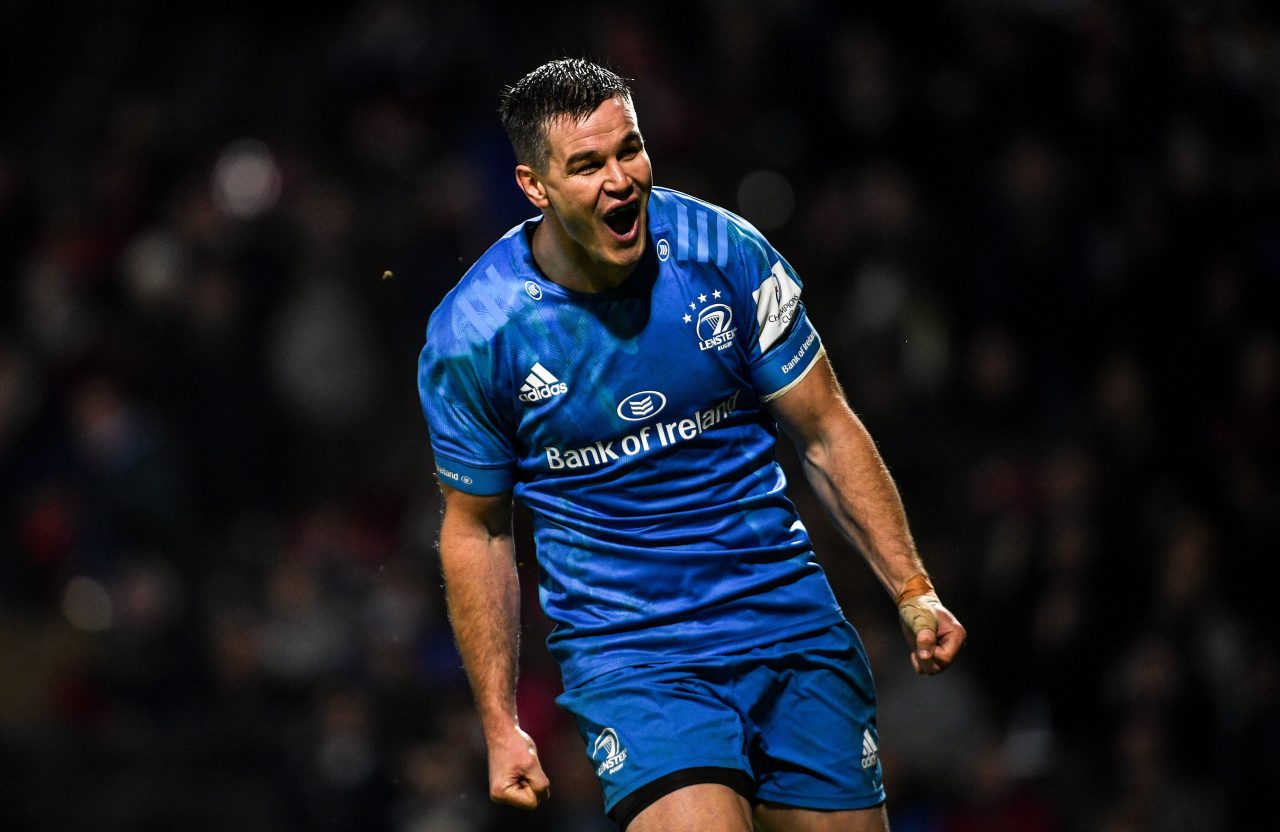 Johnny Sexton has spoken about the importance of the squad picking up where they left off when rugby returns.

The Leinster Rugby captain was speaking on Dan Carter’s ‘Kickin’ It’ Instagram TV series about the season so far and the work in recent years to bring success back to the province.

After the 2019 World Cup, Sexton made a try-scoring return for Leinster in the opening round of the Champions Cup against Benetton Rugby. 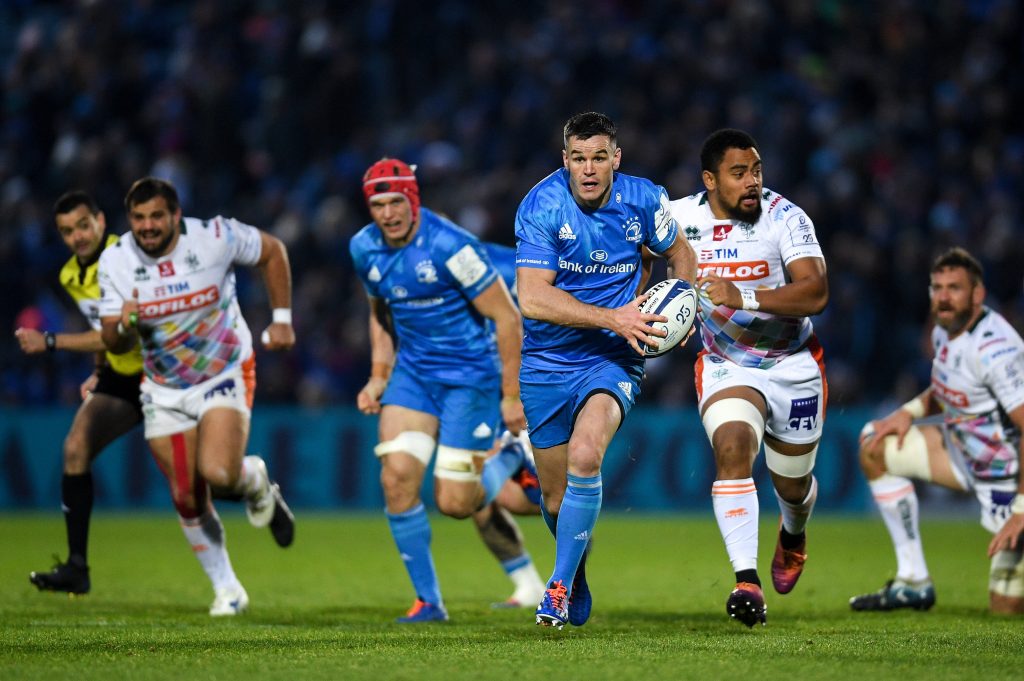 A knee injury in the win away to Northampton Saints on 7 December meant Sexton was out of action for a number of weeks before returning ahead of Ireland’s Six Nations campaign.

“We hadn’t lost a game all season,” Sexton told Carter and broadcaster Lee McKenzie about Leinster’s recent form before the season was suspended due to the COVID-19 pandemic.

“I haven’t contributed much to the unbeaten run but I’d hoped to add to it in the quarter-finals of Europe and on into the end stages of the PRO14. But, hopefully, that’ll still happen. Come the end of summer or September, we’ll get this season finished at some stage.” 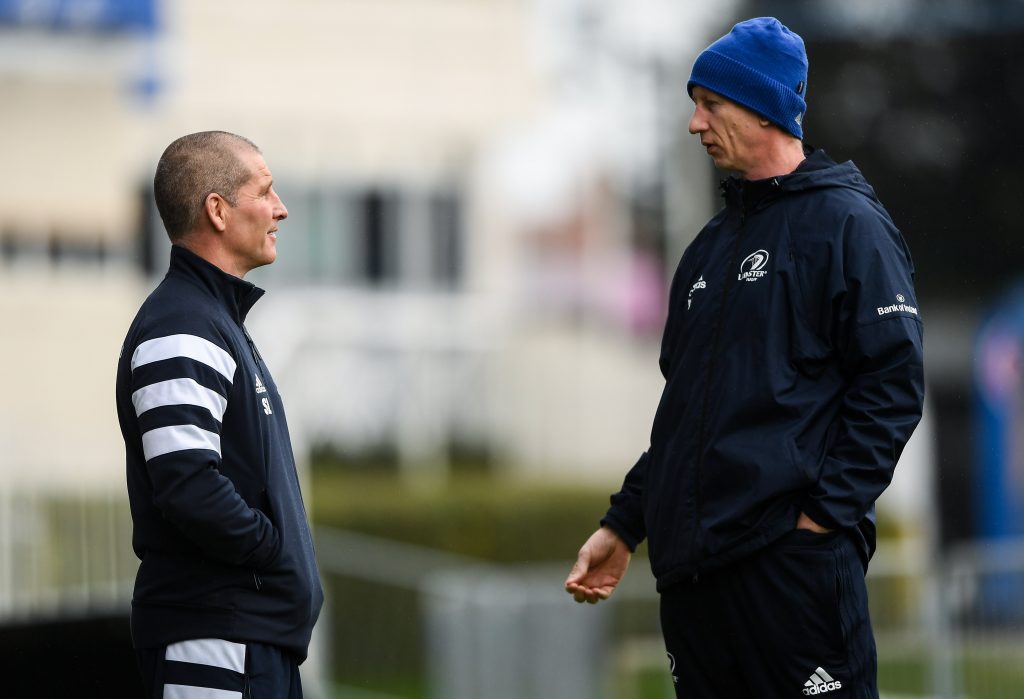 Asked what he put this season’s unbeaten run down to, Sexton spoke about the defeats and lessons of the past, and the collaboration of Leo Cullen and Stuart Lancaster as being pivotal.

“It’s been a cumulative thing over the last few years. We had a bit of heartbreak a few years ago when Stuart (Lancaster) first came in we lost two semi-finals in the same season. The following year we went on and we achieved the double, which is pretty special in the northern hemisphere to win your domestic league and the European Cup. And then last year we nearly did it again. Back-to-back doubles would’ve been special. We lost to a very, very good Saracens team in the final.

“It’s been a few years of hard work. I think Stuart (Lancaster) coming into Leinster three years ago was a huge turning point for us. Himself and Leo (Cullen) make a fantastic team; they complement each other so well. We brought in Felipe Contepomi who is very much a fan favourite in Leinster and was an absolute legend when he played here. We’ve got a pretty good coaching set up. Robin McBryde from Wales has come as well, so it’s pretty international. It’s led to us being in a pretty good spot but nothing’s won. We need to try and hit the ground running whenever the season does come back.”