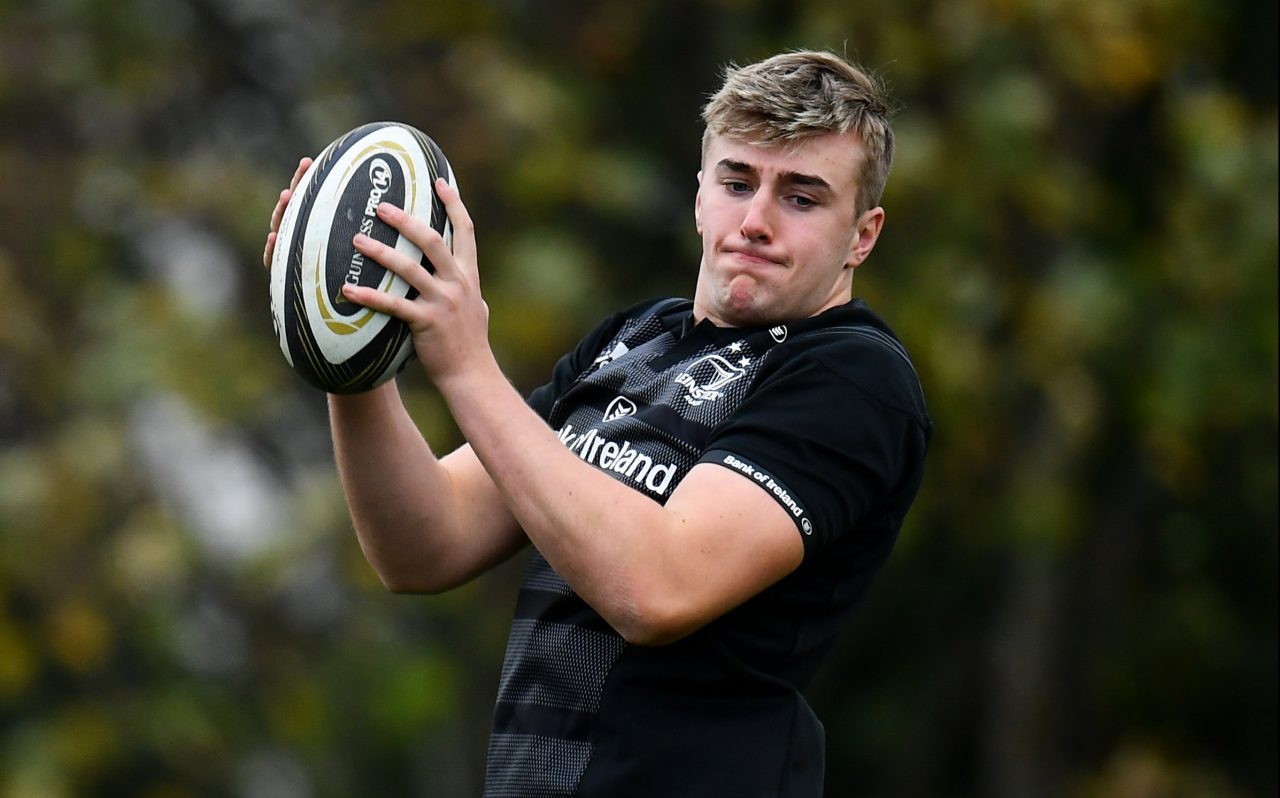 Head coach Noel McNamara has named his Leinster Rugby ‘A’ side, as sponsored by Bank of Ireland, to face Ulster Rugby ‘A’ at Energia Park (KO 3pm) tomorrow in the Celtic Cup.

Ireland U20 international Charlie Ryan has been named as captain, lining out in the second row with Jack Dunne.

First year Academy flanker Brian Deeny replaces Sean O’Brien in the back row where he’ll be alongside Ronan Watters and Ronan Foley who both retain their places.

McNamara has opted to go with an unchanged backline. Rowan Osborne will once more partner Harry Byrne at half-back.

Try-scorers in that Irish Independent Park win last week, Rob Russell and Andrew Smith, line out on the wings either side of full-back Jack Kelly.

The midfield duo consists of Tommy O’Brien and Gavin Mullin.

Supporters can pay at the gate at Energia Park tomorrow with entry from €10 for adults and €5 for under-18s.