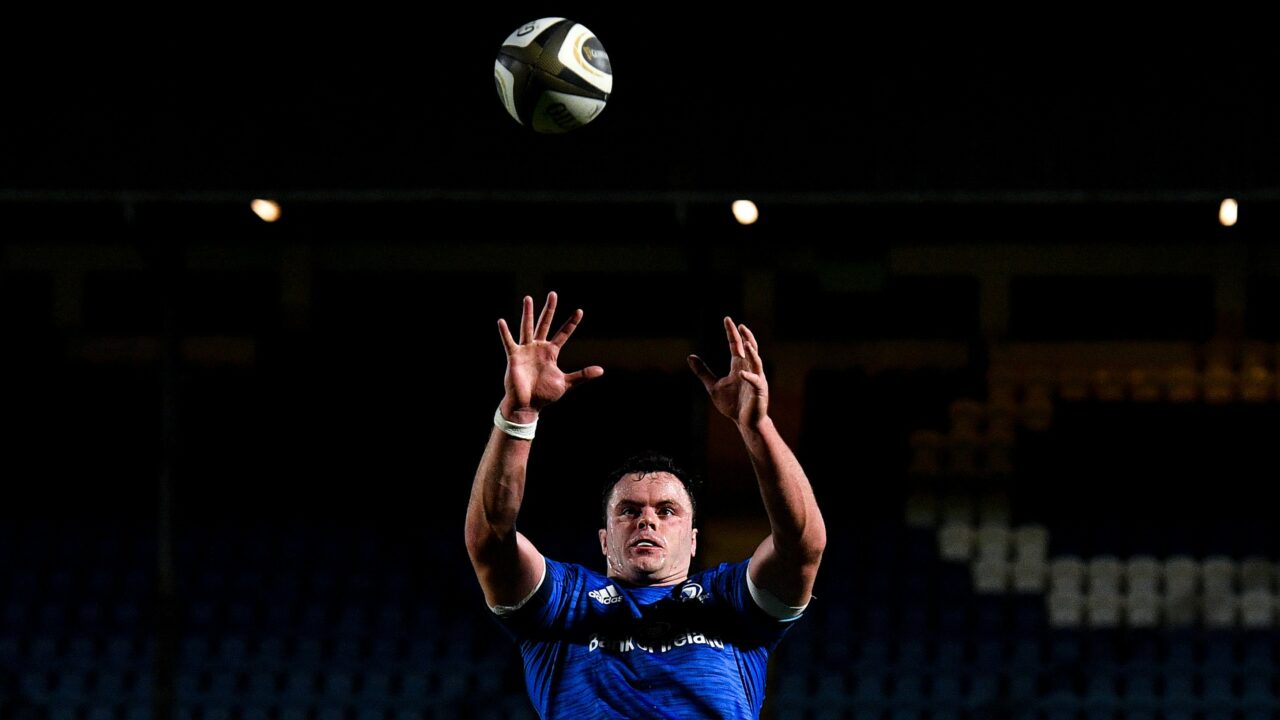 Leinster Rugby are back in Guinness PRO14 action this weekend with a trip to face Italian club Benetton Rugby on Saturday (KO 5.15pm Irish time).

For second-row James Ryan and many others in the squad, there’s a sense of déjà vu about this first away game of the campaign, as it was also the last fixture they travelled abroad to play for the province.

On that day back in January, Leinster finished their Champions Cup pool with an 18-0 win over the Treviso club thanks to tries from Caelan Doris and James Tracy.

The 24-year-old believes that this weekend will be a tough physical battle but is confident that Leinster are ready for what lies in wait.

“In terms of playing away from home, like always, I think physically you’ve got to front up, particularly this week,” Ryan says.

“They’ve a team of huge physical men. I think when we played them in the RDS last season in Europe, we had something like 20 ineffective rucks.