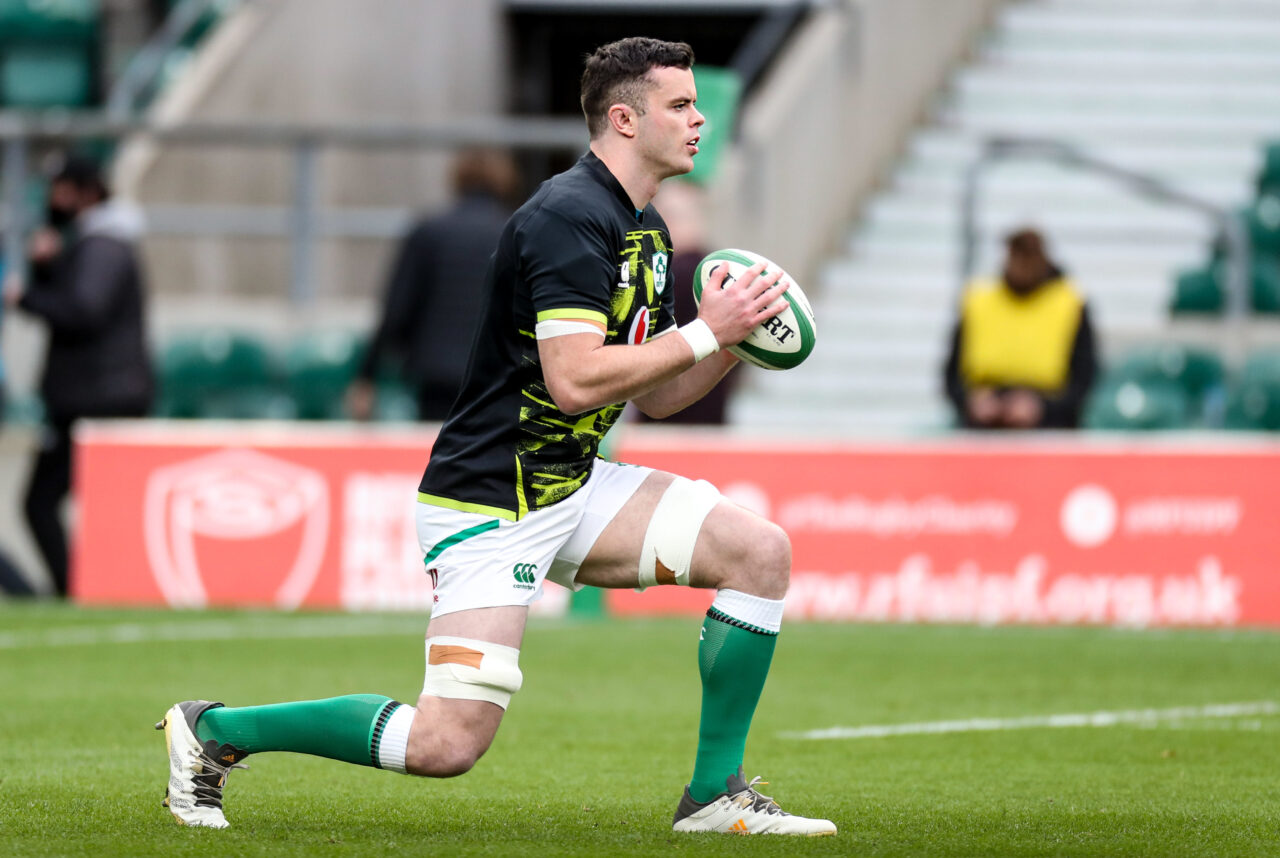 Leinster Rugby lock James Ryan will once again captain Ireland this weekend as they take on Georgia at Aviva Stadium (Sunday, KO 2pm).

The 24-year-old is joined in the second row by Iain Henderson and they will pack down behind a front row of Finlay Bealham at loosehead, Rob Herring and Andrew Porter.

Tadhg Beirne is selected on the blindside flank, Will Connors is at openside and CJ Stander reverts to No 8. 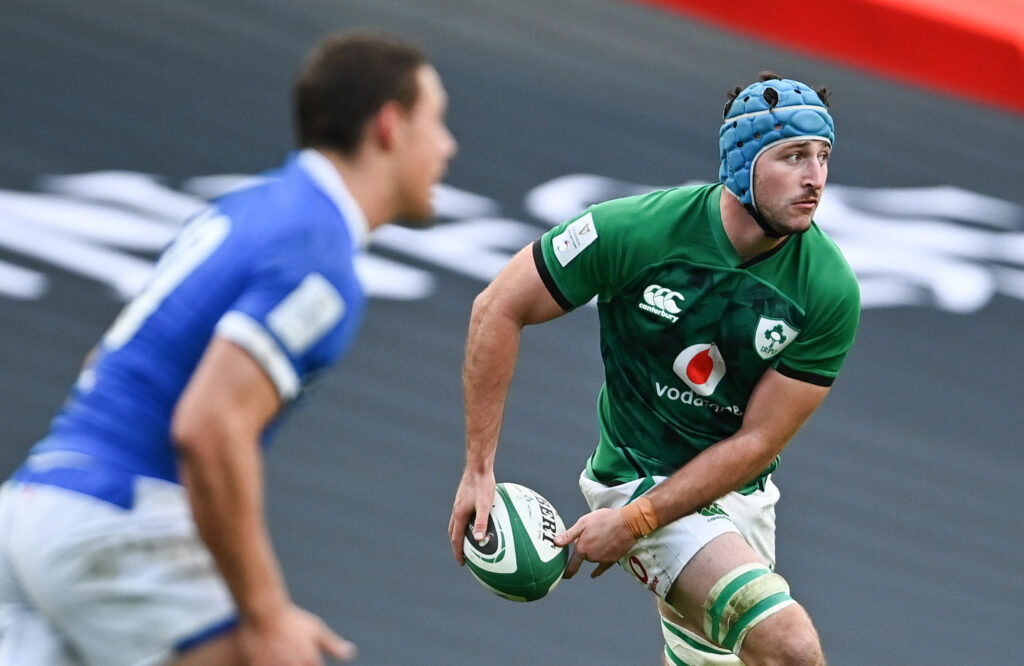 Billy Burns starts for the first time having won two caps off the bench. He is joined by Conor Murray who wins his 86th cap.

In the centre, Stuart McCloskey will win his fourth cap starting alongside Chris Farrell while Jacob Stockdale is at full back with Hugo Keenan and Keith Earls on the wings.

Shane Daly will be aiming to make his international debut off the bench. He’s named with Kieran Marmion and Ross Byrne as backline cover.