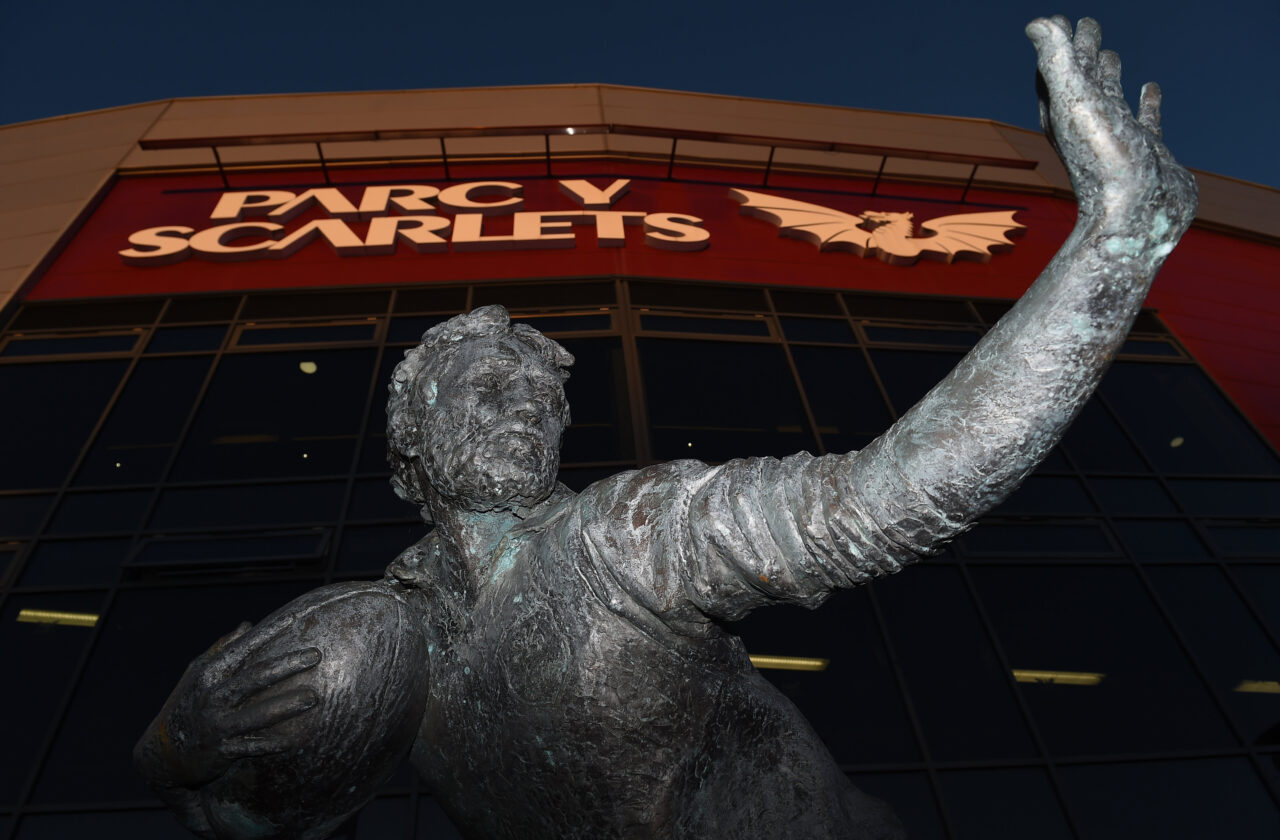 The game will be played at Parc y Scarlets with live coverage on eir Sport 1 in Ireland and Premier Sports and S4C in the UK.

PRO14 Rugby also confirmed that further rescheduled games will be confirmed in due course while the creation of fixture lists for Rounds 12 to 16 and for the Guinness PRO14 Rainbow Cup are also in progress.