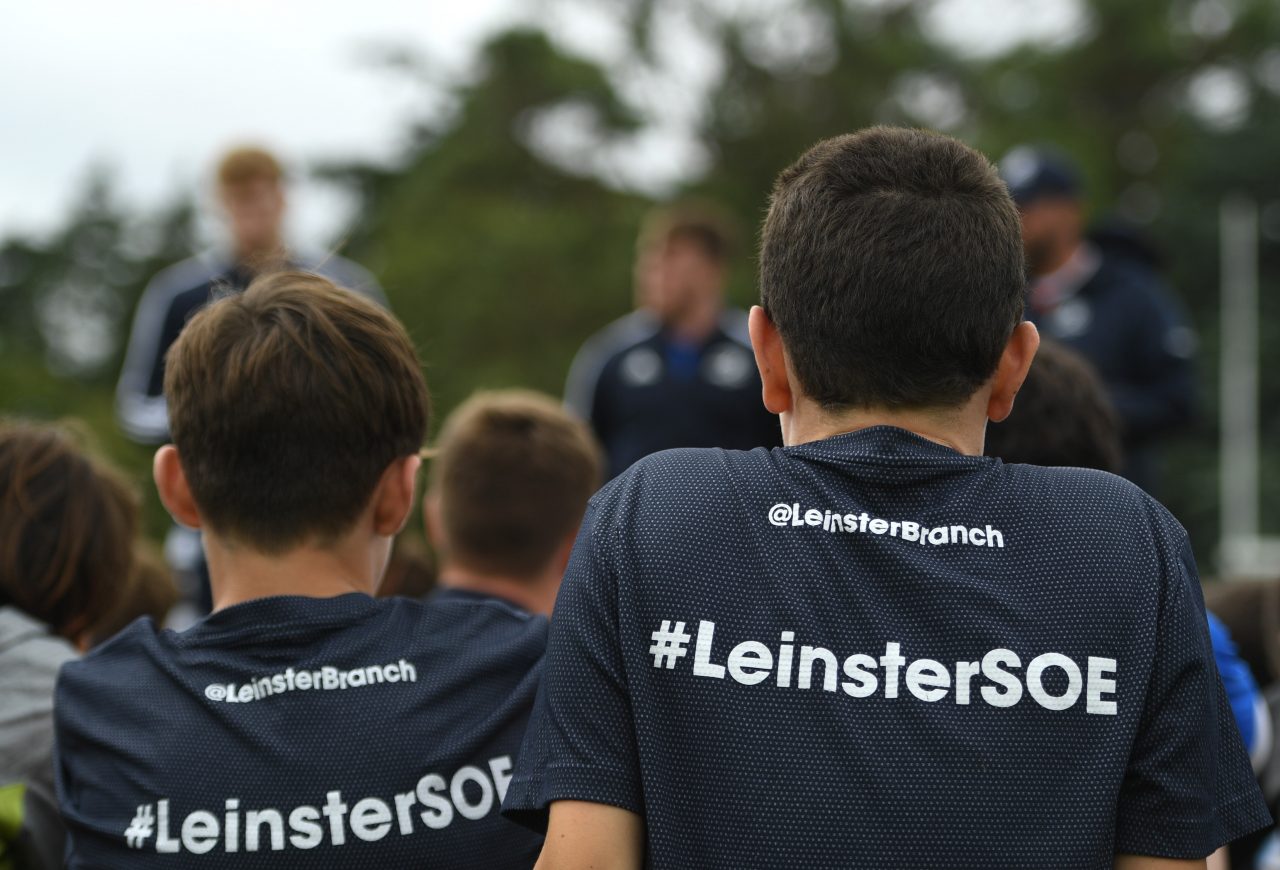 The hugely popular Bank of Ireland Leinster Rugby School of Excellence returned for a 22nd year last week with the first of four weeks of rugby taking place at The King’s Hospital School.

The School of Excellence aims to provide players from 12-17 years old with a comprehensive rugby package allowing them to experience a week in the life of a professional rugby player. 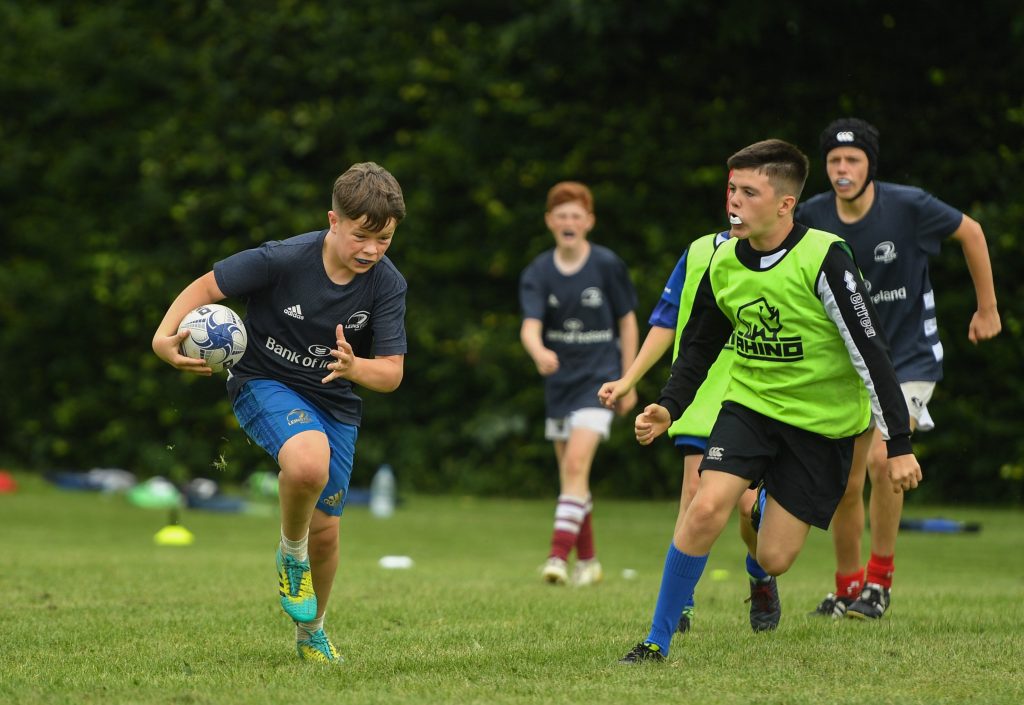 Players attending can learn to play the Leinster way as they will gain a greater understanding of the game and learn about values such as teamwork, commitment, integrity and communication.

This week, over 350 more aspiring rugby players will attend the School of Excellence where they will receive advice from guest speakers while also honing their skills on the pitch. 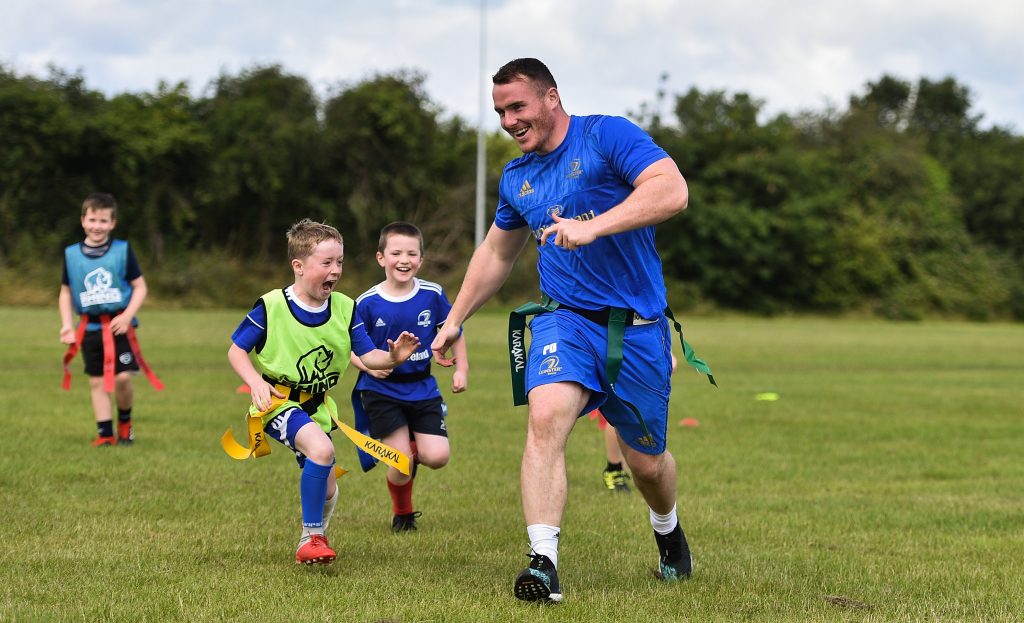 Limited places remain on selected camps which will be running around the province until August 16. Find your local camp and book now.

Last week, participants at Portlaoise RFC had a guest appearance from Peter Dooley. Adam Byrne and Scott Penny were at the Seapoint RFC camp while Oisin Dowling visited Tullow and both Michael Silvester and Martin Moloney were in Longford.

The Guinness PRO14 trophy was also a special guest at each of the camps.

So far this summer, there has been 12 camps across 12 different venues and with almost 1200 participants.

It is the third Inclusion Camp of five, an initiative that is in it’s first year in operation. Further Inclusion Camps will take place in Tullamore and Newbridge this summer.