2019 School of Excellence wraps up after another successful summer 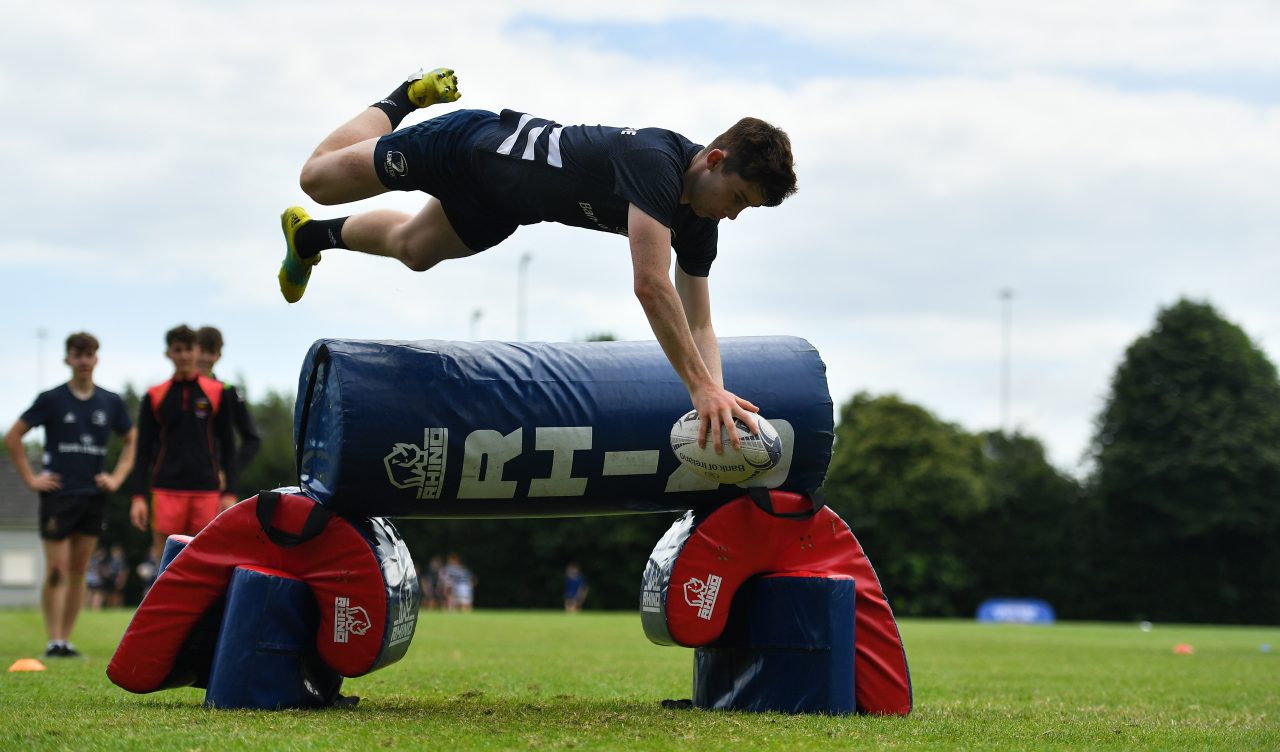 The Bank of Ireland Leinster Rugby School of Excellence wrapped up last week at The King’s Hospital bringing the 22nd edition of the hugely popular residential camp to a close.

Over 1,100 boys and girls aged 12-17 attended the School of Excellence this summer with young players attending from as far afield as Dubai, Canada, Japan and the USA.

The aim of the camp is to provide players with a comprehensive rugby package which allows them to experience a week in the life of a professional rugby player. Players attending can learn to play the Leinster way as they will gain a greater understanding of the game.

The School of Excellence includes training sessions run by IRFU accredited coaches with a focus on developing core individual skills as well as improving game sense and game understanding.

Camp attendees also get the opportunity to hear from Leinster Rugby Academy players, many of whom played with the Ireland U20s in their Six Nations Grand Slam triumph earlier this year.

David Hawkshaw and Martin Moloney paid a visit in the first week of camp, with Tommy O’Brien and Oisín Dowling, the latter with four senior Leinster camps, arriving for a Q&A in week two. 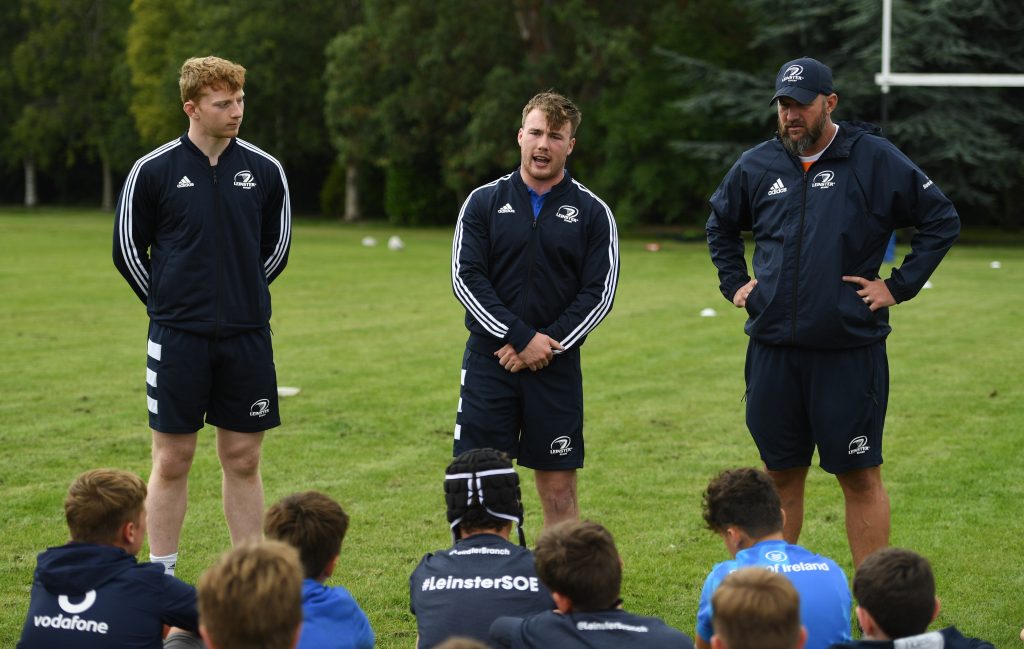 There was another fantastic opportunity during the girls’ week at the School of Excellence when the residential campers got to attend a Leinster Women’s team training session and meet the players afterwards.

The Bank of Ireland Leinster Rugby School of Excellence will return in the summer of 2020.

For more information on the School of Excellence, visit leinsterrugby.ie/soe.