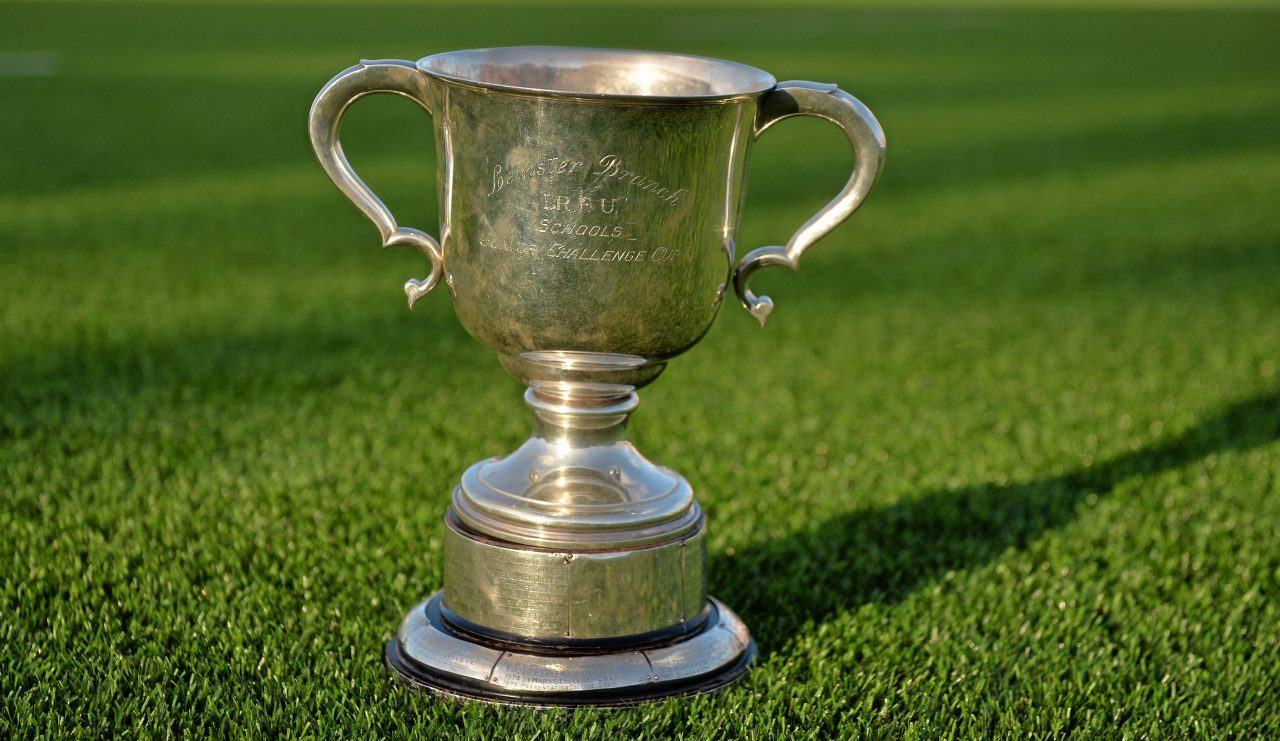 The Bank of Ireland Leinster Schools Junior Cup kicks off on Sunday with the meeting of Clongowes Wood College and Castleknock College at Energia Park (KO 3pm).

Here’s a look ahead at what to expect from the week’s action:

Blackrock College v Belvedere College (Monday, 4 February, 3pm – Energia Park)
Being tipped as the tie of the round, this clash between the two most decorated teams in the competition’s history will see one of the fancied teams depart early. Blackrock are the current holders, beating St Mary’s College in the final of the 2018 edition and will expect to be hanging around the business end of the campaign once more.

Newbridge College v Temple Carrig School (Tuesday, 5 February, 3pm – Energia Park)
Two first round departures last year will face off here meaning one of these teams is going to, at least, go a round better than last year’s campaign. Newbridge, once winners, last made the final two in 2012, before going down 10-5 to St Michael’s.

Wesley College v Presentation College Bray (Tuesday, 5 February, 3pm – Kirwan Park)
The other of Tuesday’s two games will take place in Kirwan Park where Wesley College and Presentation College Bray meet. Wesley were knocked out at the first hurdle by St Gerard’s School last year while their opponents failed to qualify from the Fr Godfrey Cup, also going down at the first hurdle. A tight affair is expected here.

Gorey Community School v CBS Naas (Wednesday, 6 February, 3pm – Castle Avenue)
The Fr Godfrey Cup qualifiers will give us a preview to the final of that competition with this first round tie. Neither school featured in the Junior Cup last year and considering their dominant form so far in qualifying for this stage, an intriguing encounter will be played out.

St Mary’s College v Terenure College (Wednesday, 6 February, 3pm – Energia Park)
One of the most exciting aspects of this year’s Senior and Junior cup draws was the two D6W derbies thrown up in the first round. Terenure College narrowly won the Senior version which means that St Mary’s will have added incentive. Mary’s knocked Terenure out in the last eight in 2018 and will be hoping for the same result to kick start their campaign this time around.

Gonzaga College v Kilkenny College (Thursday, 7 February, 3pm – Energia Park)
Another pairing who both suffered first round defeats in 2018, to Castleknock and CBC Monkstown respectively. It’s a competition that neither school have won but that’s a thought that won’t cross any minds in this game, with all focus set to be on manoeuvring past the first round this season.

St Michael’s College v CBC Monkstown (Friday, 8 February, 3pm – Energia Park)
St Michael’s will have been disappointed with last year’s 36-12 first round defeat to Blackrock. They have had their share of success in the Junior Cup, with the most recent of their four titles coming in 2017. They’ll hope to make a statement of intent on Friday against a CBC Monkstown team who have played Kilkenny in the opening round each of the last two year’s, with one win apiece.