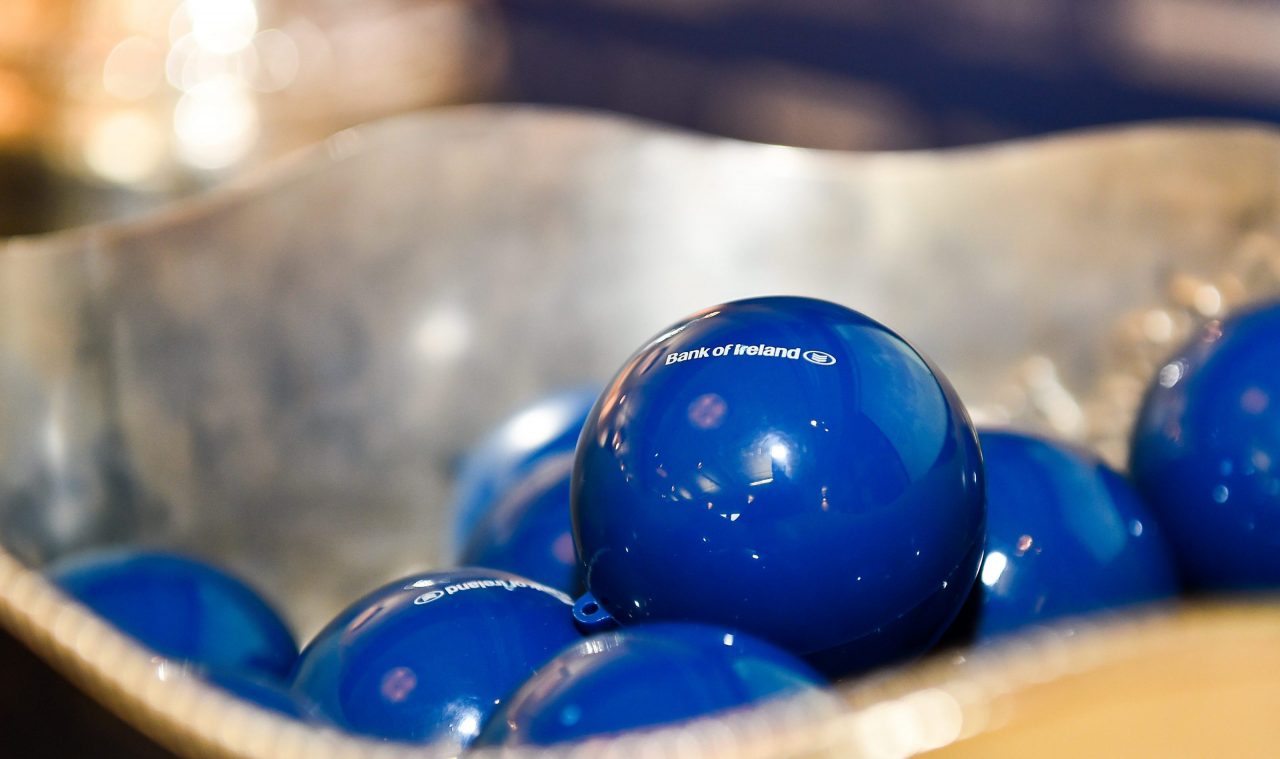 The draw for the penultimate stage of the Bank of Ireland Leinster Schools Senior Cup took place yesterday at Energia Park.

The draw, which was live on FreeSports TV, was conducted after the final whistle in Clongowes victory over CBC Monkstown.

There is one game left to be played in the quarter-final stage, the postponed tie between Blackrock College and St Michael’s College which has been refixed for Monday, 25 February at Energia Park (KO 3pm).

The draw was completed by Leinster Rugby President Lorcan Balfe and players Ed Byrne and Will Connors.

Fixture details have now been confirmed as below: