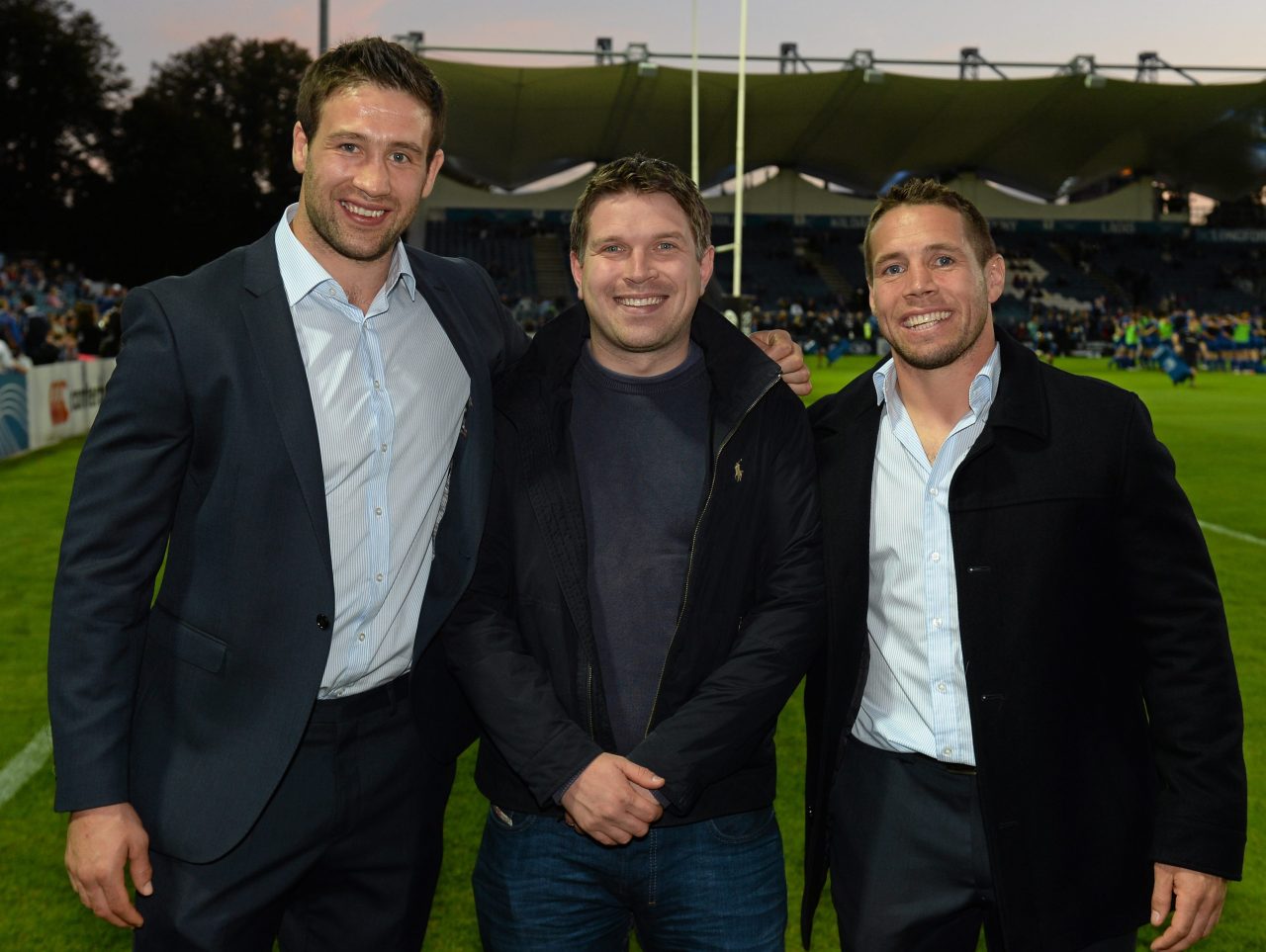 The start of a new season means great excitement around all of our clubs as minis training resumes bringing great excitement back to rugby pitches on weekend mornings and youth and adult teams set goals for the year ahead.

It’s not only the teams that will be looking to top the league tables. Every PRO (Publicity Relations Officer) in the province will also be setting goals and looking to climb the Leinster Rugby social media league tables.

With Bank of Ireland Leinster Summer Camps taking place at 22 different venues and clubs running fundraising and socials events there has been plenty of social media activity leading to plenty of new likes and followers.

Nobody has had a bigger overall increase than St Mary’s College RFC whose total score has increased by 521 over the summer! They ran a hugely successful auction to raise funds for the victims of the Berkley tragedy and clearly this has generated interest and brought new interest in the club.

Clontarf FC still lead the way thanks to steady increases but Lansdowne FC are really snapping at their heels now and find themselves only 154 behind in second place. They will be looking for ideas to bring new traffic that could secure that much coveted top spot over the coming weeks. Two clubs who have thrown their hats in the ring for the new season are Greystones RFC and Suttonians RFC. Both clubs have had significant increases over the summer to bring their scores past the magical 4000 mark (combined Facebook and twitter followers).

The over standings on the Facebook table shows little change but we can now welcome Athy RFC and Emerald Warriors RFC to the battle as both have moved to ‘like’ pages and now qualify. St Mary’s College RFC lead the way with the biggest number of new likes. They have managed to add 377 to their community but another notable mover came in the form of Swords RFC. The North Dublin club were very busy over the summer as they hosted a summer tag event and having this covered in the Ireland v Scotland programme really helped to get their club out there and no doubt led to new likes.

In Twitter land, Clontarf FC still lead the way from Terenure College RFC and St Mary’s College RFC. Tarf are still the only club with more than 4000 followers but there have been some significant landmarks passed with Kilkenny RFC, Newbridge RFC, MU Barnhall RFC and Seapoint RC all passing 2000. Cill Dara RFC also broke through that particular mark as they added the biggest number of new followers since our last update. The Kildare club now stand on 2156 having attracted 173 new fans to their feed.

Our PROs will surely take advantage of the upcoming Rugby World Cup as they look to climb these league tables. Some clubs will run prediction competitions while others will open their doors to the public as they offer a big screen experience with electric atmosphere to new and existing rugby fans in their areas. Social media will surely play a part in promoting these events and will hopefully add to interest in their clubs. We all look forward to the next update so we can see which clubs are creating the biggest buzz and grabbing most attention across the province.

Leinster Rugby is running PRO of the Month again this season where PRO’s from around the province can win the award by engaging with Leinster Rugby via social media, article submission and creative concepts.  A t the end of the season, one over all PRO will be chosen. Who will be 2015-16 PRO of the year? #LetTheBattleCommence


Click here for a full list of all Clubs and where they stand in the Social Media League.