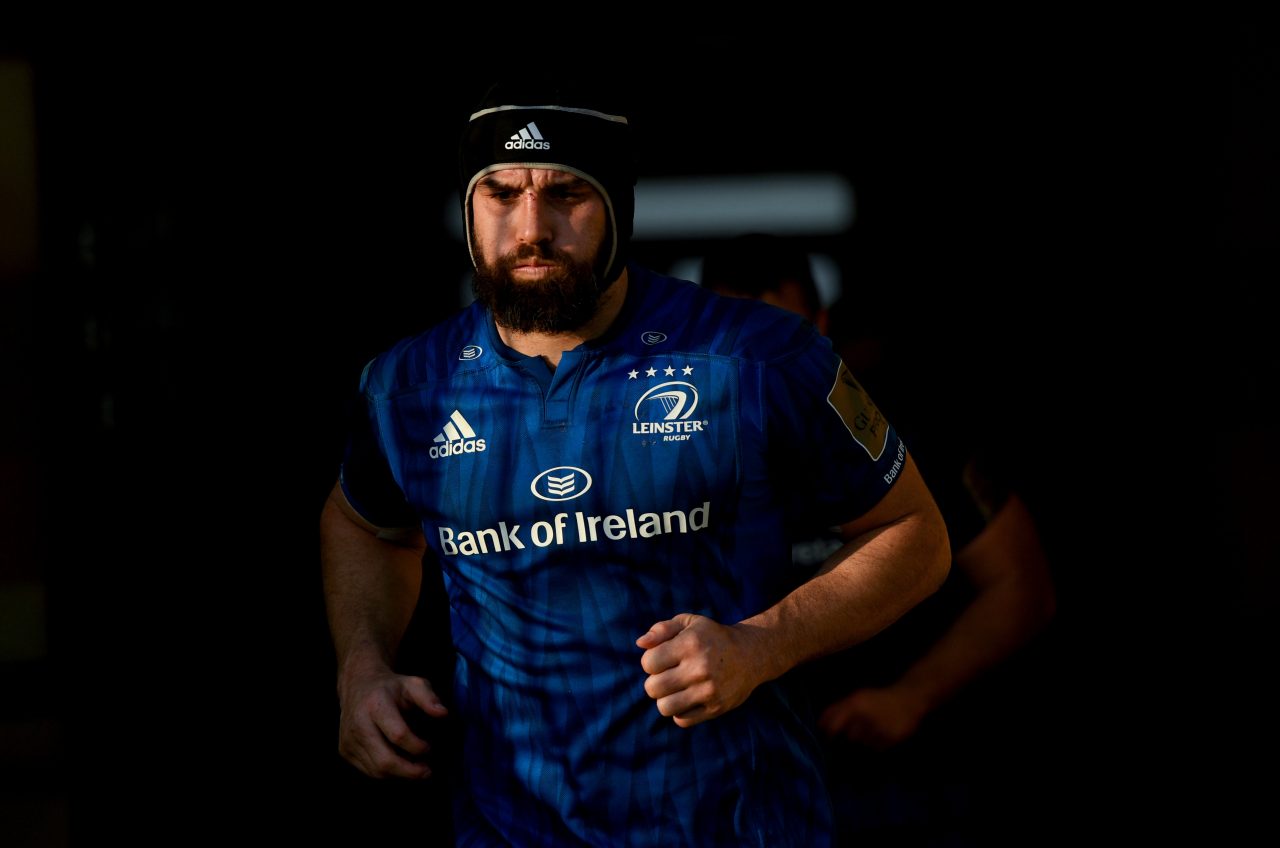 Scott Fardy confirmed he has signed a one-year contract extension with Leinster Rugby, speaking to the media today at Leinster HQ ahead of Friday’s Guinness PRO14 clash with the Cheetahs at the RDS Arena.

Fardy joined the province in August 2017 and has made 37 appearances since.

In his first season with Leinster, Fardy helped the province to a Heineken Champions Cup and Guinness PRO14 double in a campaign which saw him make 22 appearances and score four tries.

“I’ve re-signed so I’ll be going again for another year,” the 34-year-old told the media on Monday afternoon.

“I made that decision a while ago, just things had to get sorted out. I’m really happy to be here for another year and continue to go after trophies.

“We’re enjoying it, my wife’s settled in well and the young fella’s growing up pretty quickly. We’re enjoying our time here in Dublin.”

“With the squad you’ve got and the leaders here and the staff as well, no one’s really selling you anything. With the senior players and junior players here, it’s easy to get caught up and enjoy your rugby.”