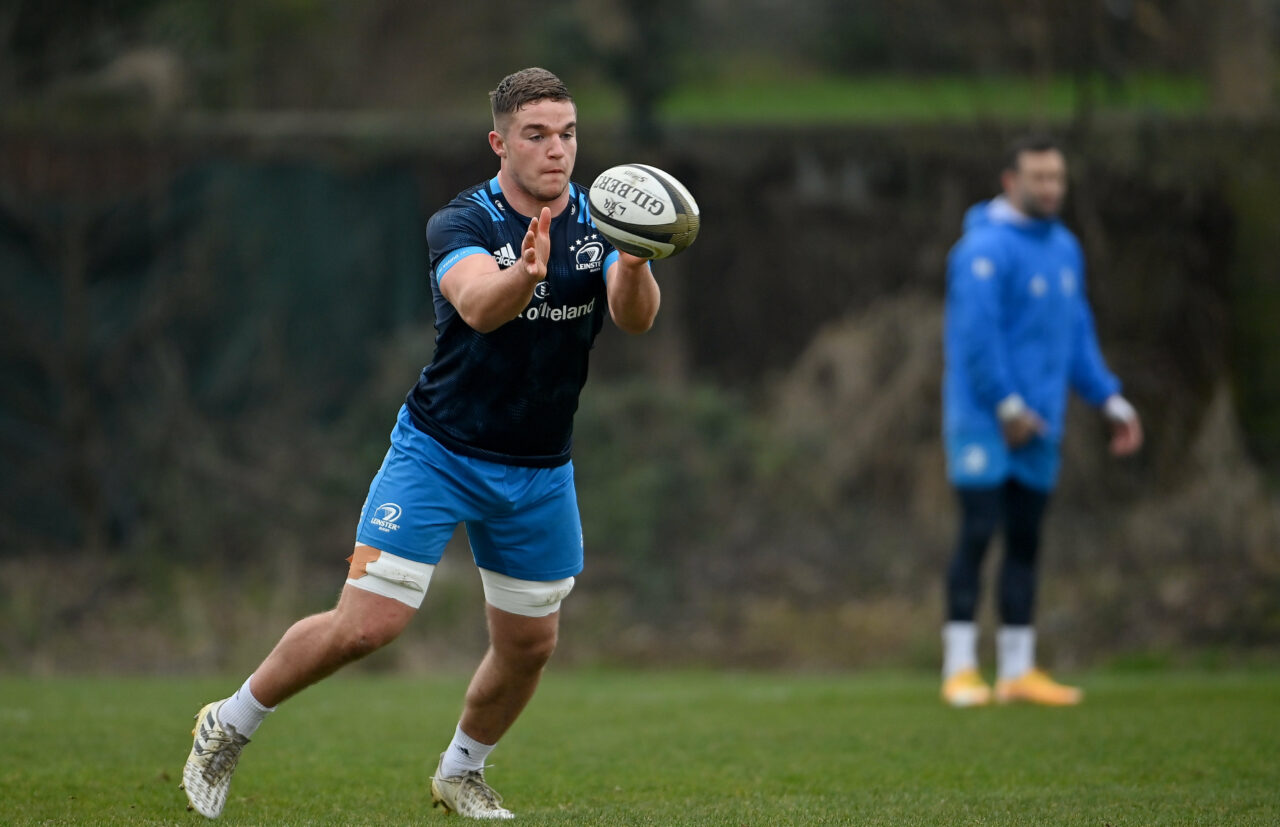 Scott Penny has recovered from a hand injury, while Tommy O’Brien has also recovered from an ankle injury and both will train fully this week and will be available for selection.

There was also positive news for four other players who have been on the injured list for a few months.

Will Connors (knee), Garry Ringrose (ankle), Calean Doris (concussion) and James Ryan (concussion) are all due to increase their involvement in training this week and will be further assessed as the week continues before final selection is made.

Jamison Gibson-Park, who sustained a hamstring injury in the build up to the cancelled Toulon game, will also require further assessment this week ahead of selection.

Johnny Sexton is unavailable for selection this week. Sexton entered the Graduated Return to Play Protocols after the Exeter game and is having further assessment and once complete and all information is to hand, a further update will be given.