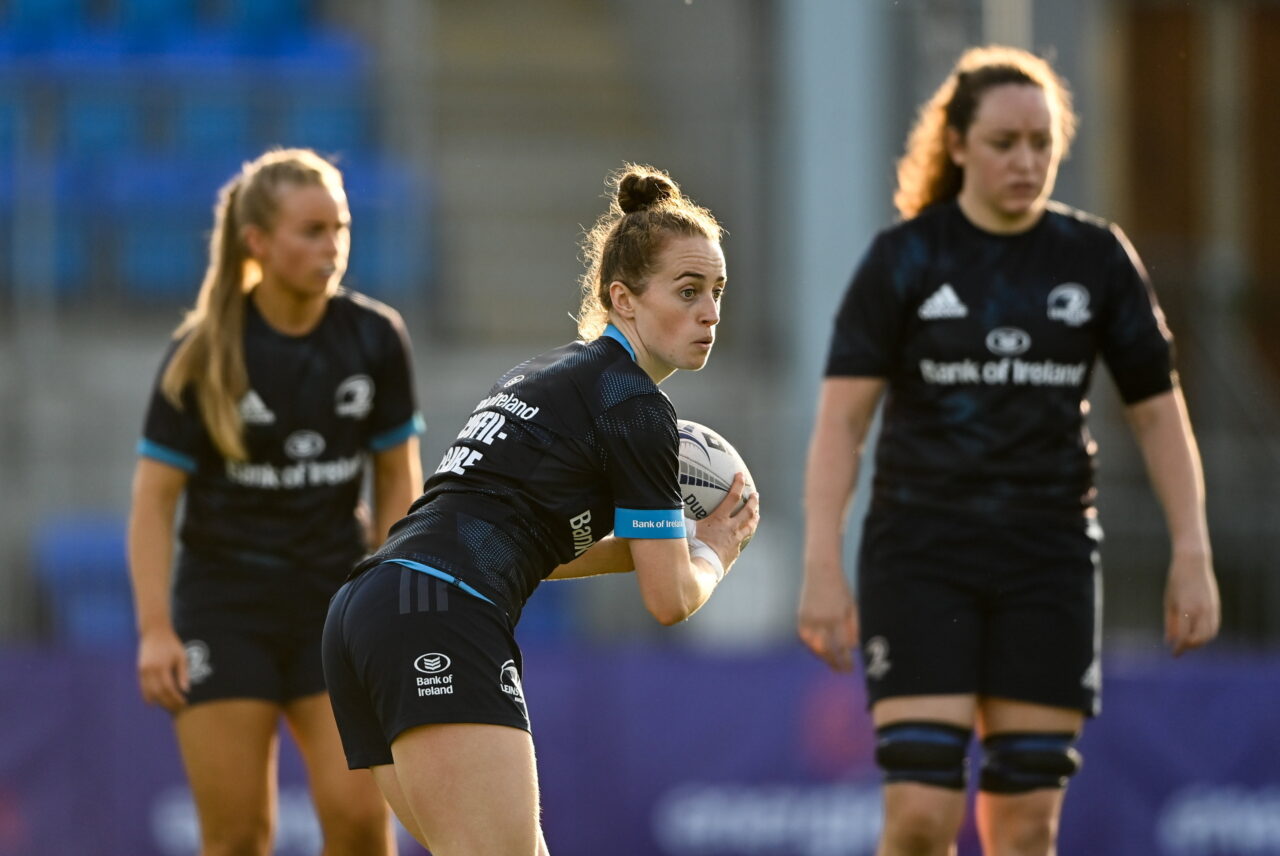 Nichola Fryday captains Ireland for the Round 4 encounter in Leicester with Molly Scuffil-McCabe making her debut at full-back, while her Leinster and Railway Union team-mate Niamh Byrne is in line for her first cap off the bench.

Twenty-four-year-old Scuffil-McCabe joins Aoife Doyle and Eimear Considine in Ireland’s back three, with Sene Naoupu returning to the green jersey in midfield alongside Enya Breen. The half-back pairing of Nicole Cronin and Kathryn Dane remains unchanged.

In the pack, Linda Djougang, Neve Jones and Christy Haney continue their front row partnership, while Fryday leads from the second row alongside Aoife McDermott, who comes in for the injured Sam Monaghan.

The back row of Dorothy Wall, Edel McMahon and Hannah O’Connor is unchanged from the Round 3 win over Italy at Musgrave Park.

On the bench, Grace Moore, Maeve Óg O’Leary and Michelle Claffey are set for their first appearances of the championship, with Byrne completing the 23. 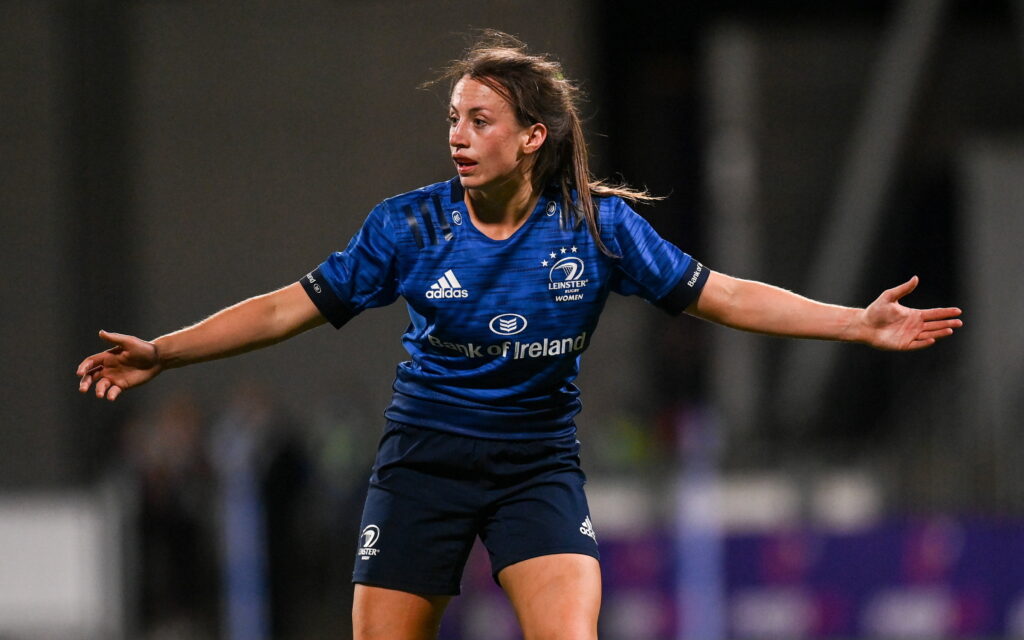 Commenting on his selection, McWilliams said: “This is an exciting opportunity for players who are desperate for the chance to showcase their talent on the biggest stage. As we embark on this journey as a group, we need to test the squad depth, build the playing pool and competition within the dressing room, and there is no greater challenge than facing this world-class England side in front of what will be a record crowd.

“A special mention to our two new caps who have earned their opportunity to pull on the green jersey. To Molly and Niamh, congratulations on your selection, enjoy every moment of the experience and be yourselves this weekend. A big challenge is ahead of us but we’ll learn a lot about ourselves and this week has been all about us and what we can bring to the occasion. We’re ready.”