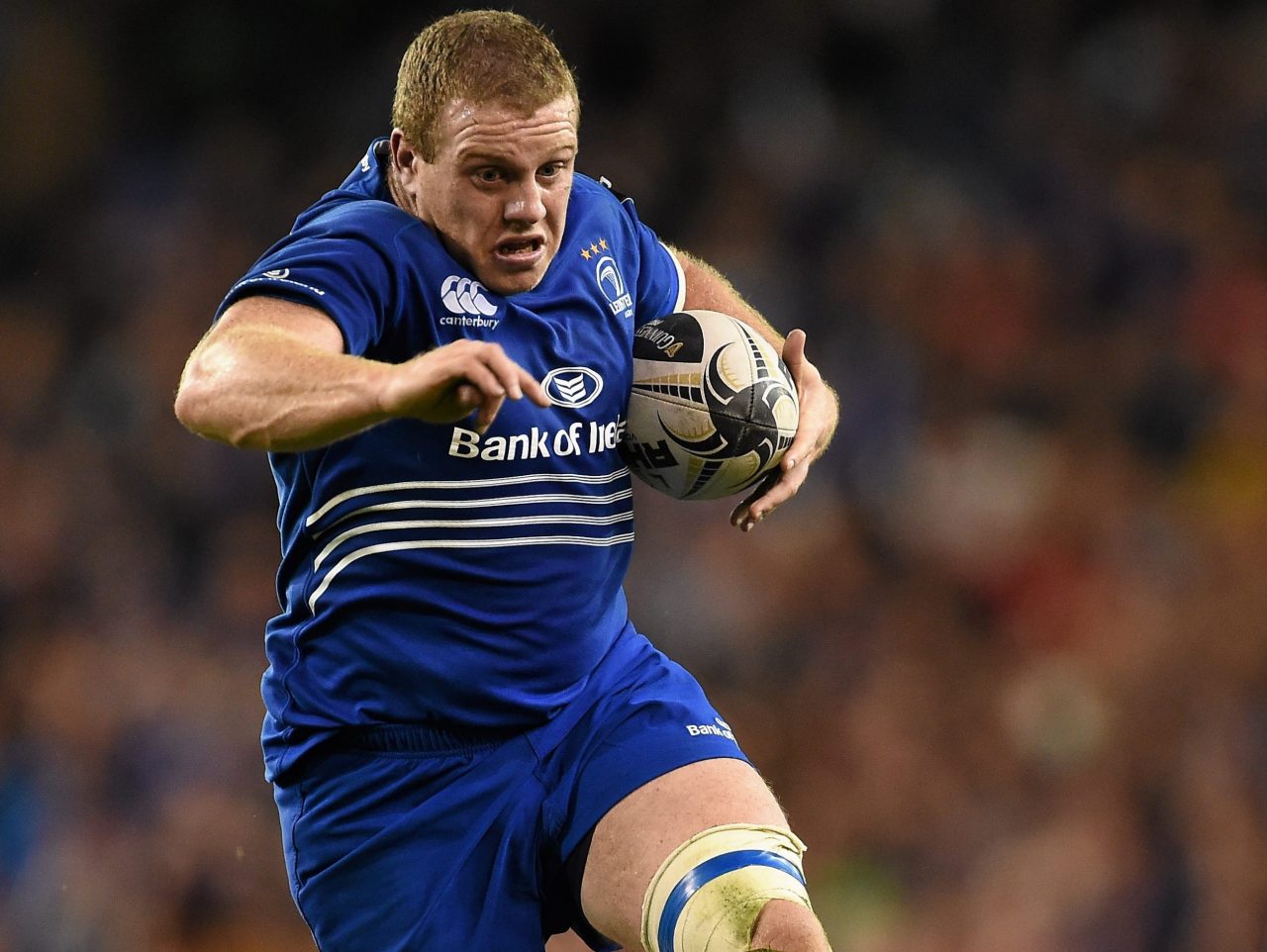 A new era for European rugby begins this Sunday in the RDS, and Sean Cronin believes that Leinster must put in a performance for the full 80 minutes to get a result against Wasps.

After a win away to Zebre in the Guinness PRO12 last Saturday, preparation began for this weekend’s big game, and Cronin says the squad know it will take a strong performance to get the right result.

“I think everyone’s focused,” the Leinster hooker said speaking to the media this week.

“We know it’s going to be extremely difficult this weekend against a Wasps team that are bang in form. We’re under no illusions about how tough it’s going to be. We know if we can get that coveted 80 minute performance – not be patchy across the 80 – that we’ll have teams under pressure and that we’ll do well.”

Wasps currently sit in 5th spot in the Aviva Premiership, with three wins from their first six games. Having watched and analysed Wasps this week, Cronin knows what kind of challenge Leinster will face this Sunday in the RDS.

“Their squad depth is very impressive across their back row, their back three – they’re very strong there – very powerful ball-carriers, good scrum. Dai Young has them playing a nice brand of rugby. They’re going to be very, very dangerous at the weekend.”

Though Wasps will pose a challenge, Cronin sees this weekend as an opportunity for Leinster to build on the win over Zebre and to push on for the rest of the season.

“Wasps are going to be extremely up for it. I know they’re mid-table in the Premiership but they’ve had some great performances. We got a good win against a tricky Zebre last weekend and we’re looking to build on that again.”

Leinster face Wasps in the Champions Cup this Sunday in the RDS. Click here to get your tickets.