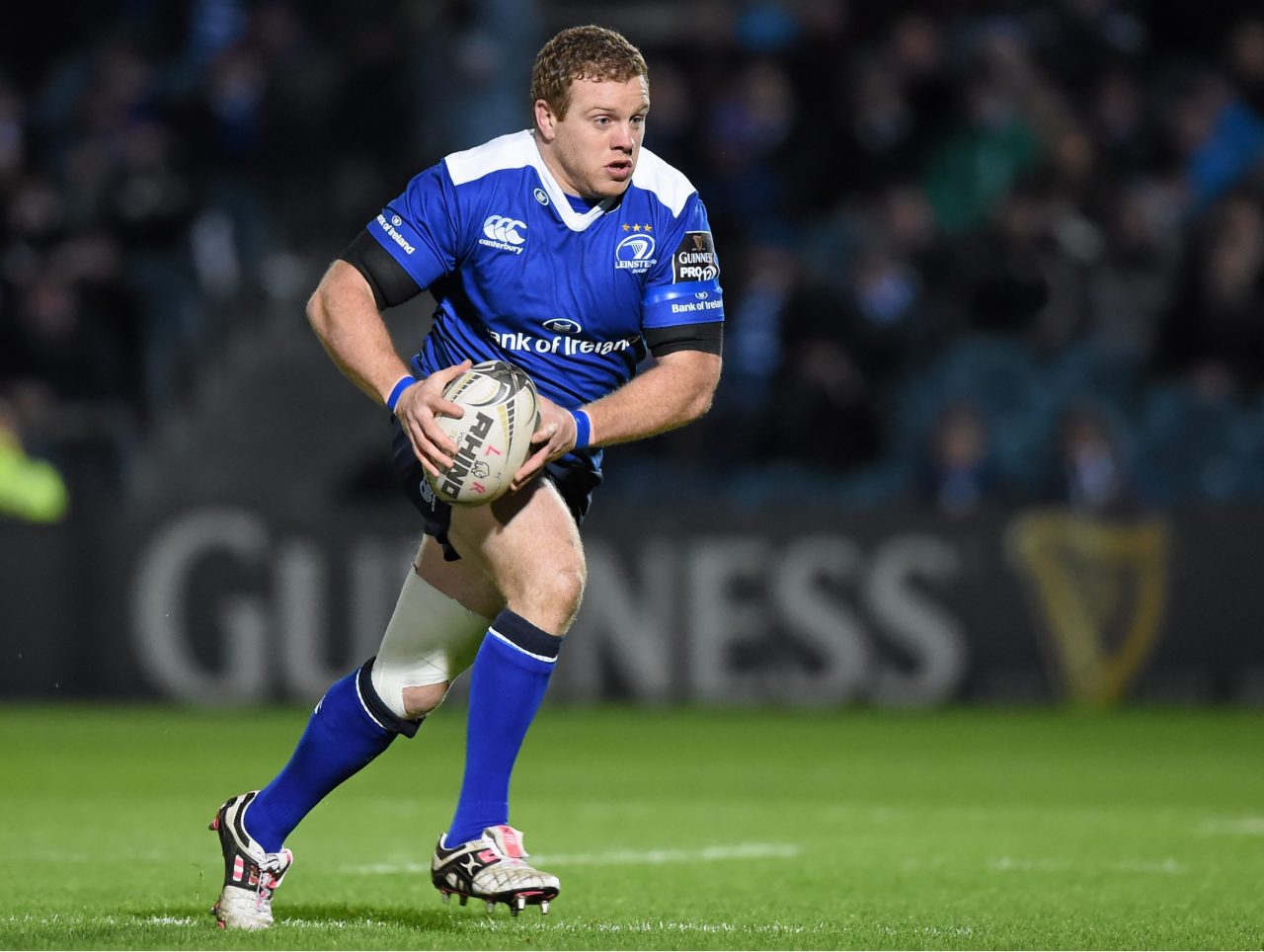 After training in UCD this morning, Leinster Rugby Head Coach Leo Cullen has named his 23 to face Munster in Thomond Park on Sunday in the Guinness PRO12 (Kick Off: 5.15pm – live on SKY Sports and TG4).

The game will mark a special moment for Sean Cronin who will make his 100th cap against his home province. The Limerick man made two appearances for Munster before moving to Connacht where he made 65 appearances before moving to Leinster and making his debut in October 2011 against Edinburgh. He has scored 15 tries in his 99 appearances to date for Leinster.

Elsewhere Nick McCarthy is in line to make his first league appearance for Leinster having come off the bench for his full debut in last weekend’s Champions Cup game against Toulon.

Zane Kirchner starts at full back with Fergus McFadden recovering from a calf strain to take his place on the right wing and Isa Nacewa as captain from the left.

Luke Fitzgerald partners Garry Ringrose in the centre for the first time with Ringrose making only his second start in the 13 jersey. The young Academy centre was selected to play against the Scarlets in Round 7 but due to an early injury to Rob Keareny in that game he was moved out to the wing to accomodate Ben Te’o who came off the bench.

In the half backs Ian Madigan starts at 10 with Eoin Reddan getting the nod at scrumhalf.

Jack McGrath, Sean Cronin and Tadhg Furlong start in the front row with Devin Toner and Tom Denton in the second row.

Finally in the back row Dominic Ryan starts at blind side flanker with Sean O’Brien making a welcome return from injury at open side. Jamie Heaslip packs down at number 8.

For those Leinster supporters looking to travel to Thomond Park there are only a few seats left on the same day bus service to Limerick organised by the OLSC.

For anyone interested please contact OLSC@leinsterrugby.ie for the Aircoach service that will leave Dublin city centre on Sunday afternoon and returns half an hour after the final whistle in Thomond Park.

Leinster supporters are reminded to try to buy tickets for the North Terrace to keep a pocket of blue supporters together – be seen, be heard!