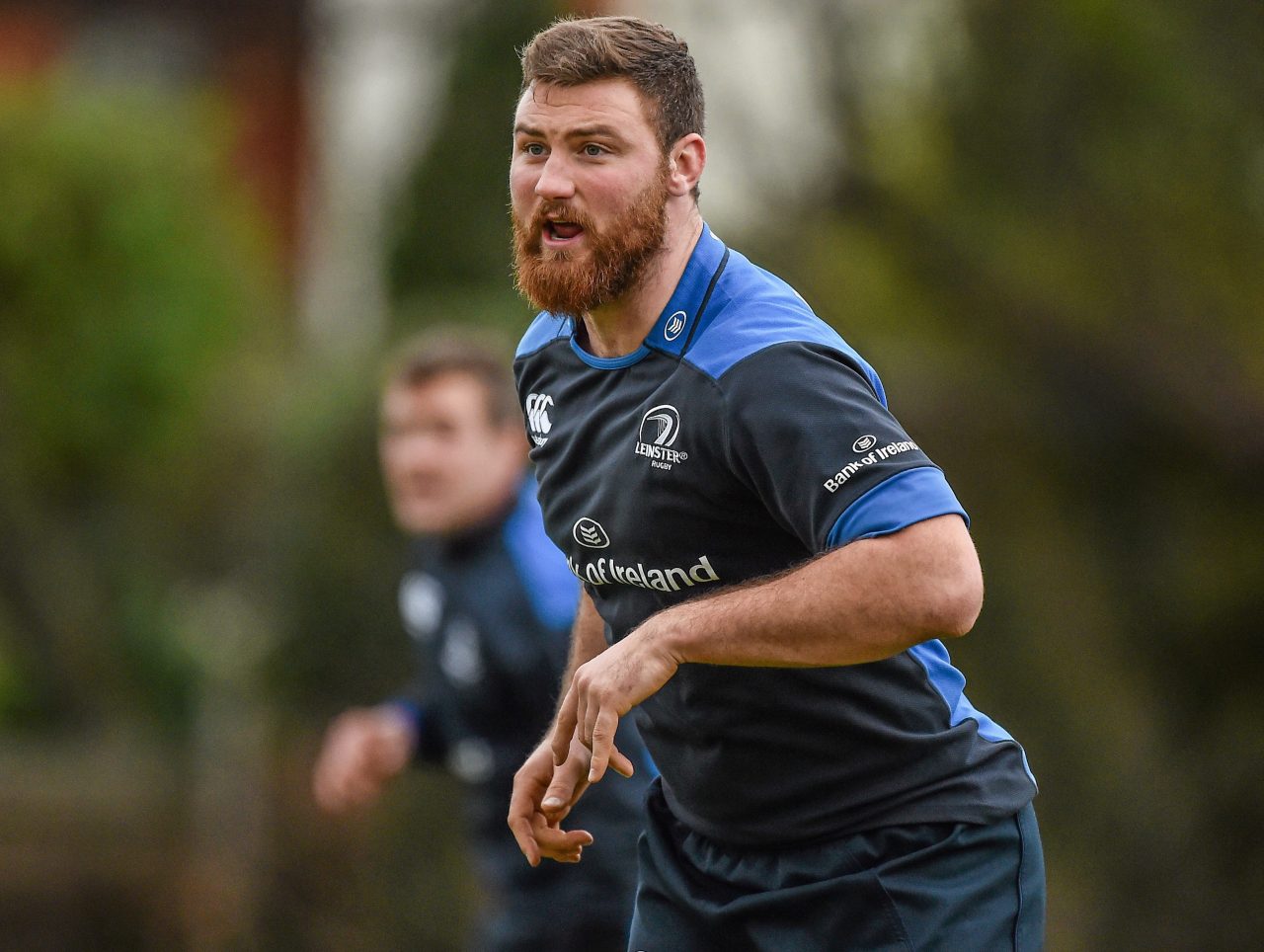 Leinster prop Sean McCarthy will rejoin the RFU Championship side from the start of next season.

Sean McCarthy has agreed a deal to return to his former club Jersey RFC.

McCarthy featured in four games for the Leinster ‘A’ team. The prop forward started in the friendly defeat to Munster ‘A’ in Donnybrook and made his first British & Irish Cup appearance in the away win over Plymouth Albion back in October.

He also made an appearance against Jersey in this season’s British & Irish Cup when Girvan Dempsey’s side travelled to face the Channel Island side in December, the ‘A’ team winning a tight game 21-22.

McCarthy also played his club rugby this season with St Mary’s RFC in Division 1A of the All Ireland League.

Everyone at Leinster would like to wish Sean the best of luck on his return to Jersey.