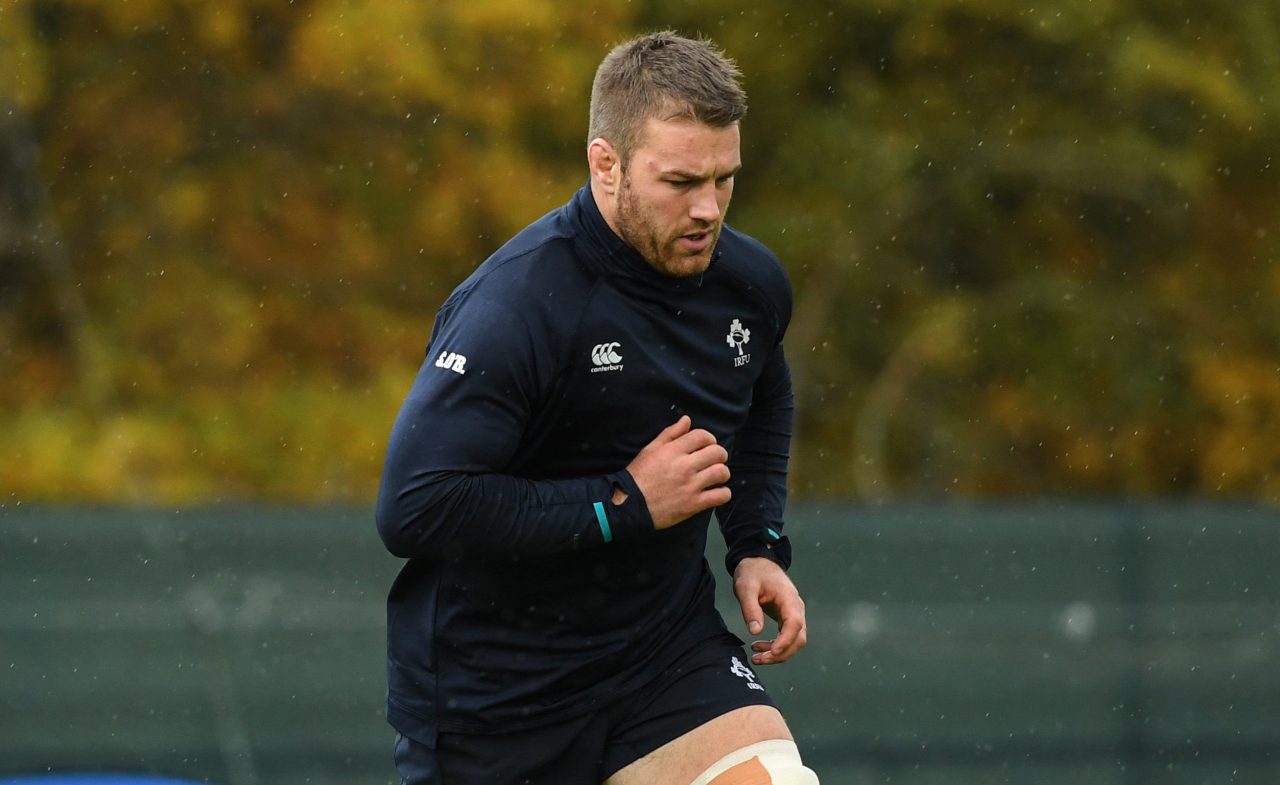 Joe Schmidt confirmed that Seán O’Brien broke his right arm in Ireland’s 28-17 win over Argentina at Aviva Stadium, speaking to RTÉ after the game.

O’Brien left the game in the 38th minute to be replaced by Dan Leavy.

“It looks like Sean’s broken his right arm,” Schmidt said.

“That’s likely to keep him out of the game for a while. He’s devastated, obviously.

“I thought he had a pretty good start to the game; he was his physical, robust self. I know he’s utterly disappointed.”

Robbie Henshaw was due to start the match at outside centre but was replaced in the starting XV by Ulster’s Will Addison after feeling some tightness in his hamstring during the warm-up.