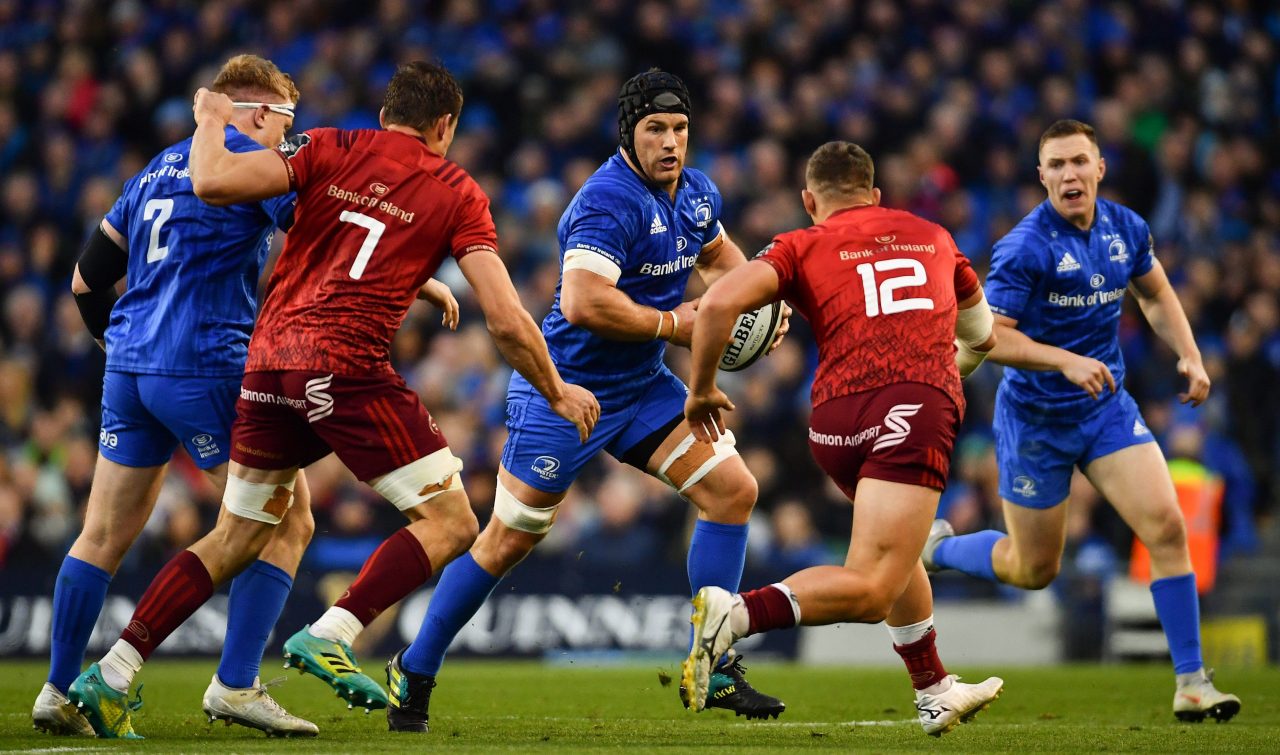 ​Leinster Rugby can this afternoon confirm that Seán O’Brien has agreed to join London Irish after the 2019 Rugby World Cup in Japan.

The 31 year old back row, who turns 32 this Thursday, is one of Leinster’s most decorated players, having come through the Leinster Academy system and having played 122 times for Leinster since his debut in September 2008 against the Cardiff Blues. He has scored 20 tries.

He has four Heineken Champions Cup medals, starting in the Heineken Cup Finals of 2011 and 2012, and also a Challenge Cup medal in 2013.

Off the back of these impressive performances in the blue of Leinster, he was named European Player of the Year in 2011. 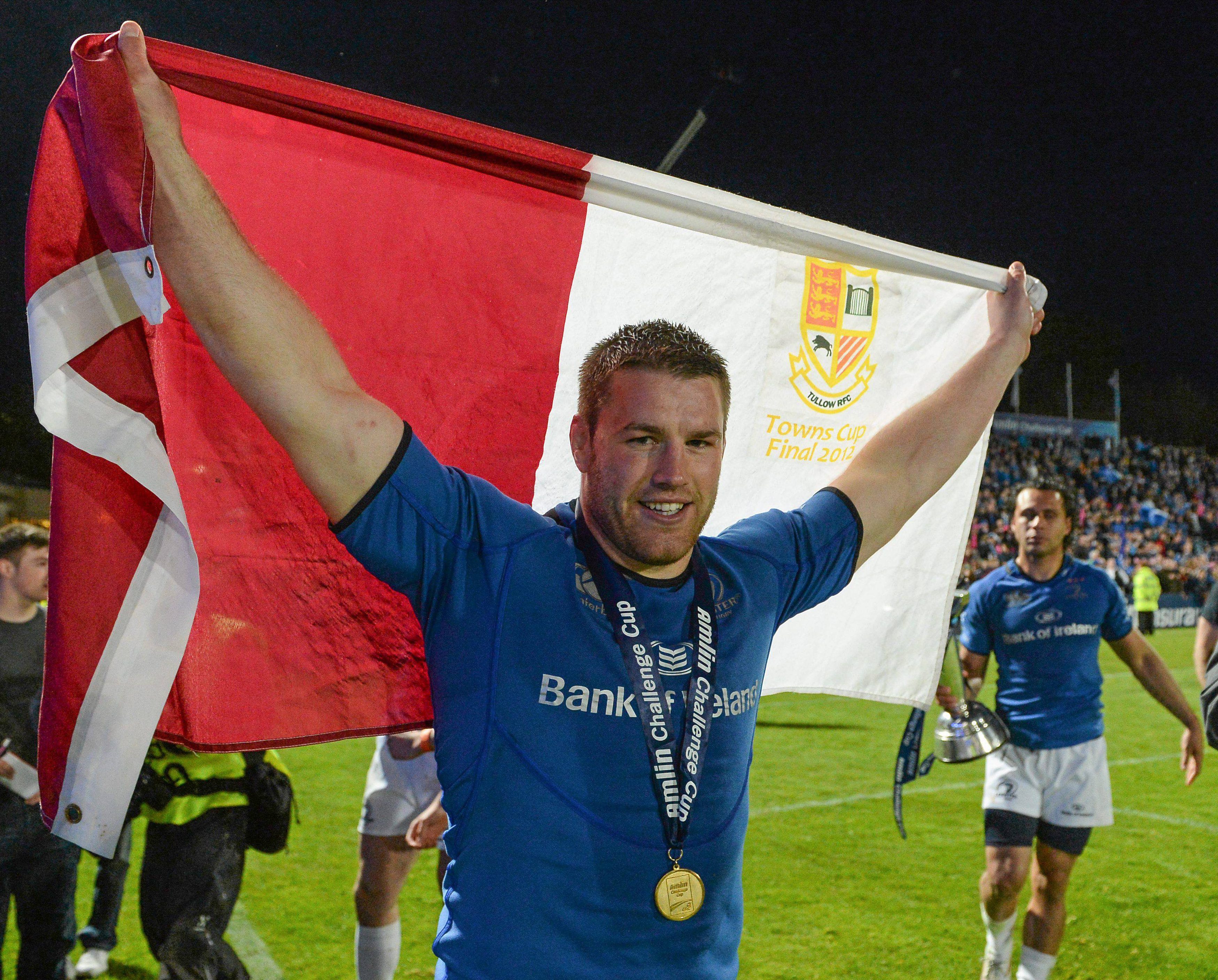 The Tullow native made his Ireland debut in the RDS Arena in November 2009 against Fiji and has to date won 54 Ireland caps scoring six tries in total. He was a member of the Ireland 2015 Six Nations winning squad.

Speaking to leinsterrugby.ie this morning, Leinster Rugby Head Coach Leo Cullen said, “Seán has been a key driver of Leinster Rugby’s success over the last ten years and played a pivotal role in our four Heineken Cup-winning seasons.

“He has not only been a world class player on the field, but has also made an incredible impact in growing the game all over the province. He has also been a model professional and a shining example to our young and Academy players.

“As a teammate, Seán was the sort of competitor you always wanted beside you. He is the kind of player who gives you the confidence that anything is possible – nothing fazes him and he always led from the front.

“Everyone at Leinster wishes only the very best for Seánie in his future as he embarks on a new challenge. We will all miss him greatly, but his legacy here will live on as he has influenced so many of us in such a positive way.

“For now, we hope to finish this season strongly and, after his disappointment of missing out on a number of big games last season through injury, we hope Seán can play a major part in Leinster’s push for silverware in two competitions this season.” 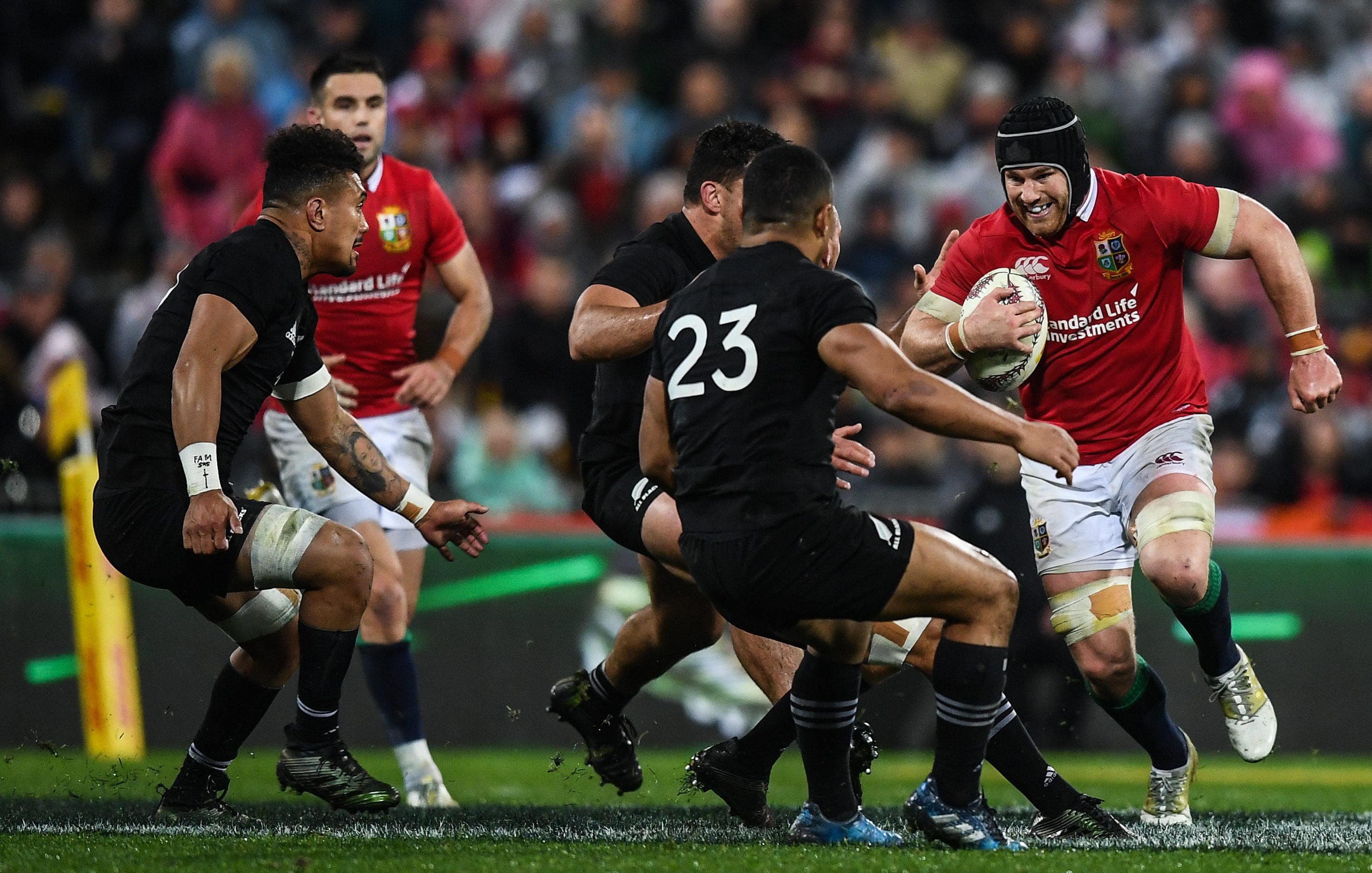 For his part O’Brien said, “This is one of the hardest decisions that I have ever had to make. I have played all my rugby in Ireland.

“With Tullow, with Leinster and with Ireland and to move from the place I call home and that I love so much, was not easy.

“That being said, I feel that the time has come to explore other opportunities, to challenge myself at a new environment, in a new city, with a new club and against different players and teams on a weekly basis. London Irish and what they are about is a club that I feel I can grow with and also contribute to and I feel that they have a set up and an ethos that will make me feel at home.

“For me and the time I have left here in Ireland, I want to stay fit and healthy and finish out the season with a strong Six Nations with Ireland and then turn my attention to Leinster and hopefully a seat on the plane to Japan.

“Thanks to my family, friends and my girlfriend Sarah for their unbelievable support in making this decision and of course the fans for all the support I’ve received over the past 13 years. I am looking forward to representing Leinster and Ireland as best as I can over the next nine months.” 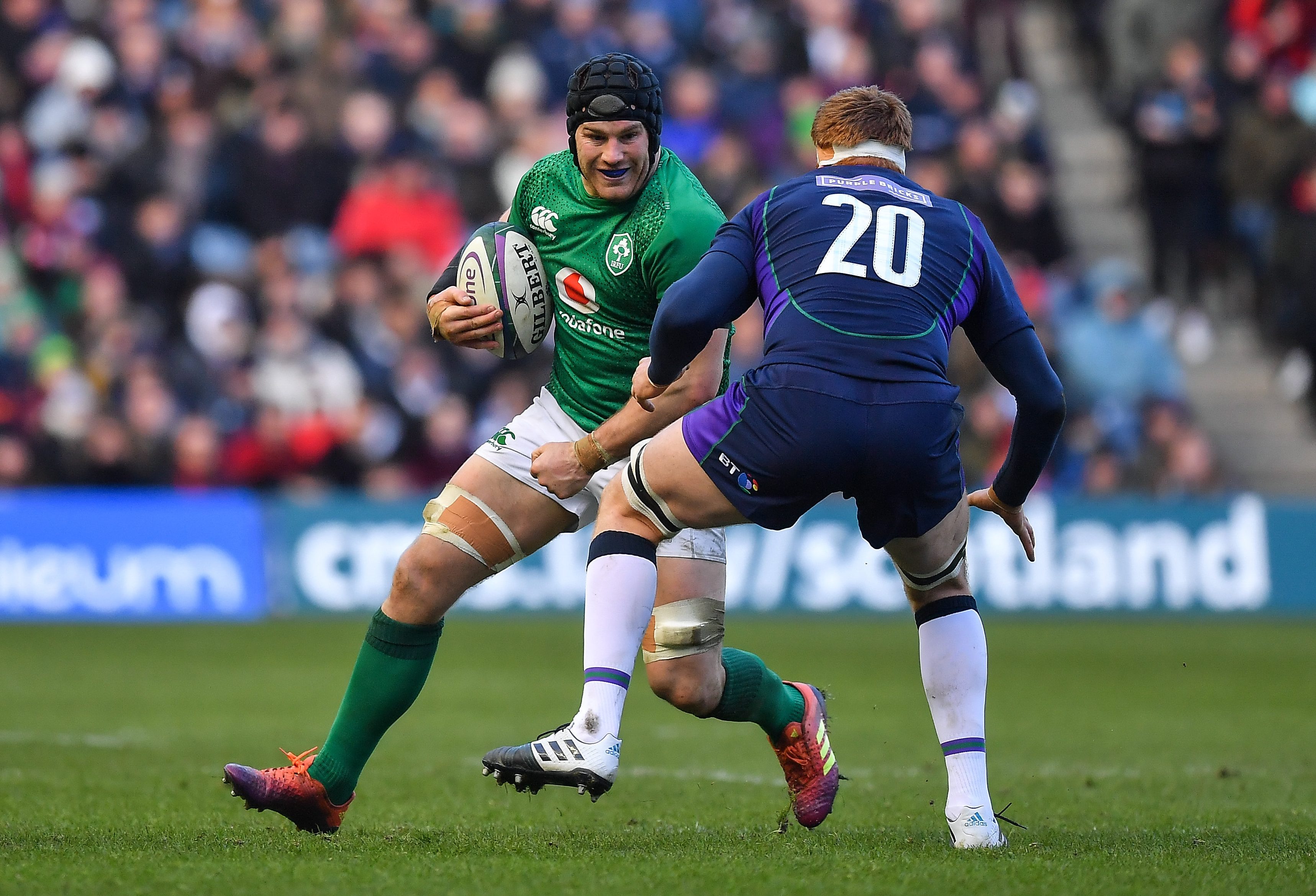