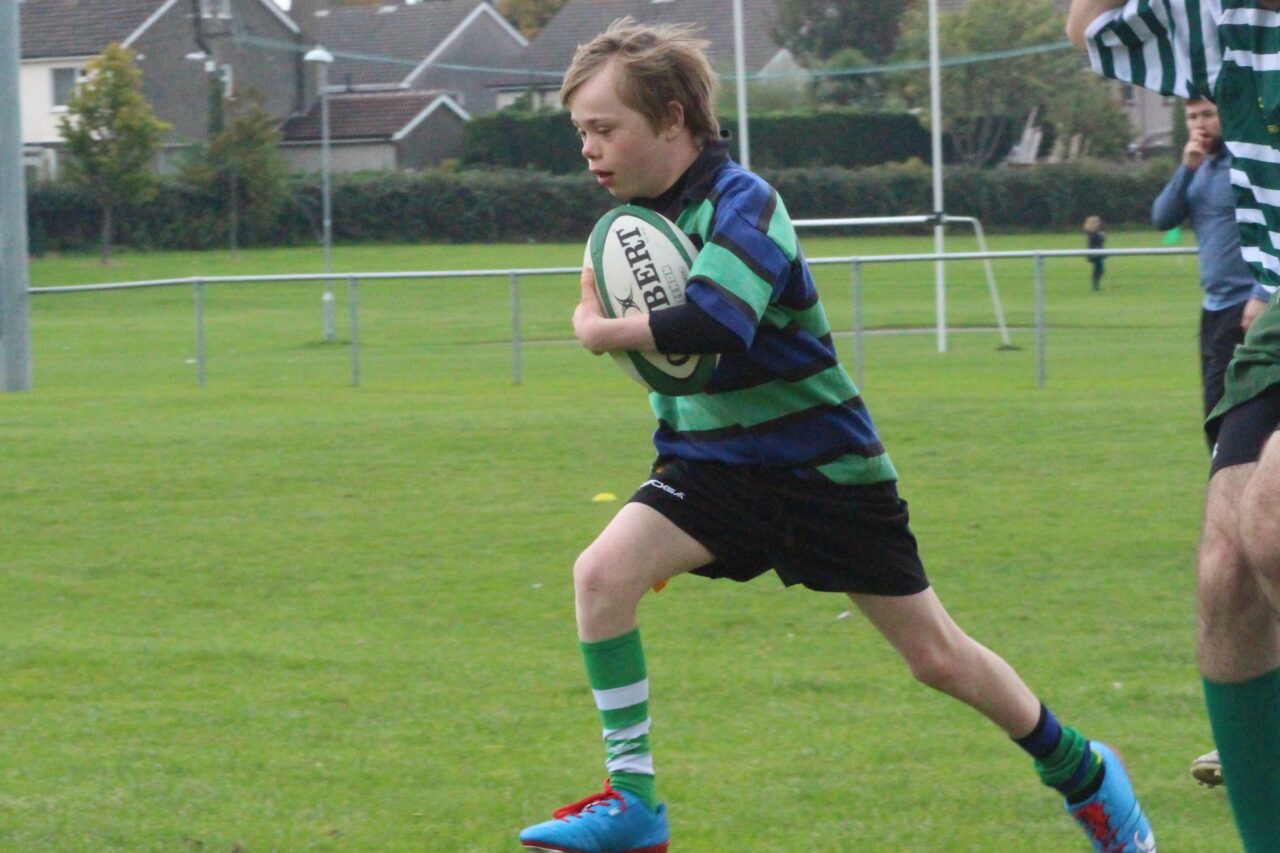 To mark International Day of Persons with Disabilities (December 3) we spoke with Seapoint Dragons, one of the 21 disability clubs we have in Leinster to find out some information on how they started and what it means to the players and club.

Tell us why you got involved with setting up a disability section?

Seapoint RC has always encouraged community involvement with all aspects of the club. In 2011, some members had relatives and friends with additional needs who wanted to play rugby in the safest environment possible.

Enquiries were made with local special schools where interest in tag rugby was expressed. The club executive offered the full support of the club and former Irish international player Joanne Dwyer who along with a few other members, who had played rugby and previously volunteered with people with additional needs, formed a coaching and administration group and initiated the Seapoint Dragons.

How did you make it happen?

The group met with Dun Laoghaire Sports Partnership who offered support and advice through their inclusion programme. Greystones RFC and De La Salle Palmerston FC also decided to establish a similar team in their areas and the three clubs hosted our respective teams to train and learn from each other. 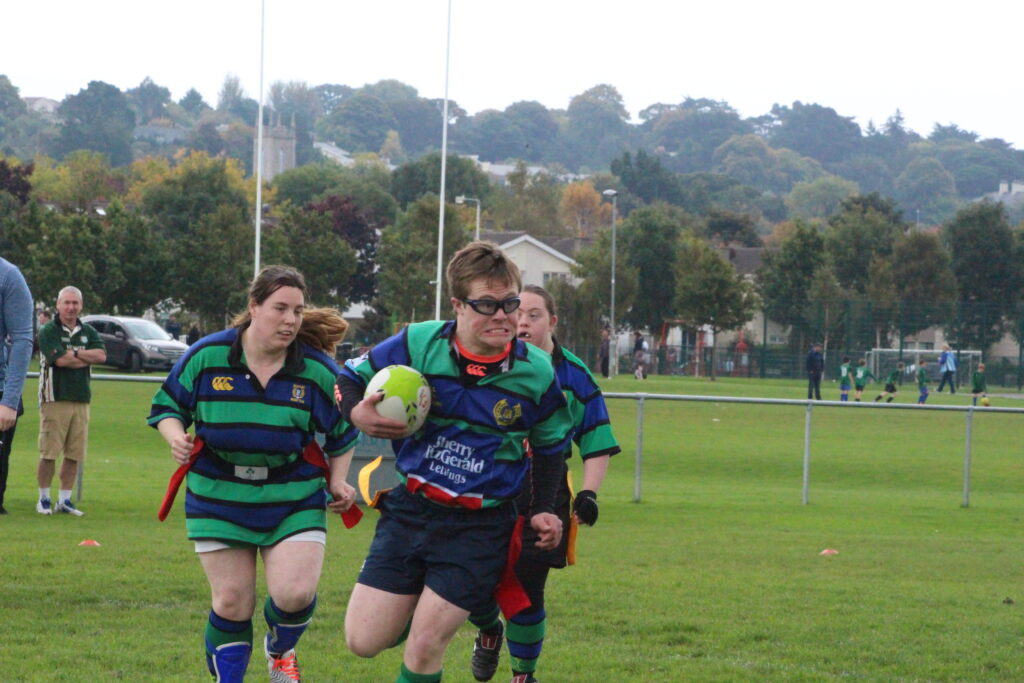 In Ulster, the Newforge Taggers had already established a similar team and invited our coaches to attend their training sessions in Belfast to gain experience.

What have been the benefits to the participants?

The opportunity for our players with additional needs to play rugby in its purest form, avoiding opponents, looking for space, passing to teammates and scoring tries.

Playing the game like their sisters and brothers. Feeling the pride of their mothers and fathers. Encouraged and included by their club as much as the first XV. Enjoying their club teams, their province and their Ireland team play a sport that has a place for them as well.

What have been the benefits to the club?

On the 10th anniversary, Seapoint RC experiences a sense of pride and a feeling of inclusiveness to have our players, coaches, transition year students and parents enjoying the opportunity for 40 female and male players to play the game of rugby.